Home Tech News Gaming Pokemon GO: Nintendo is Back in the Game 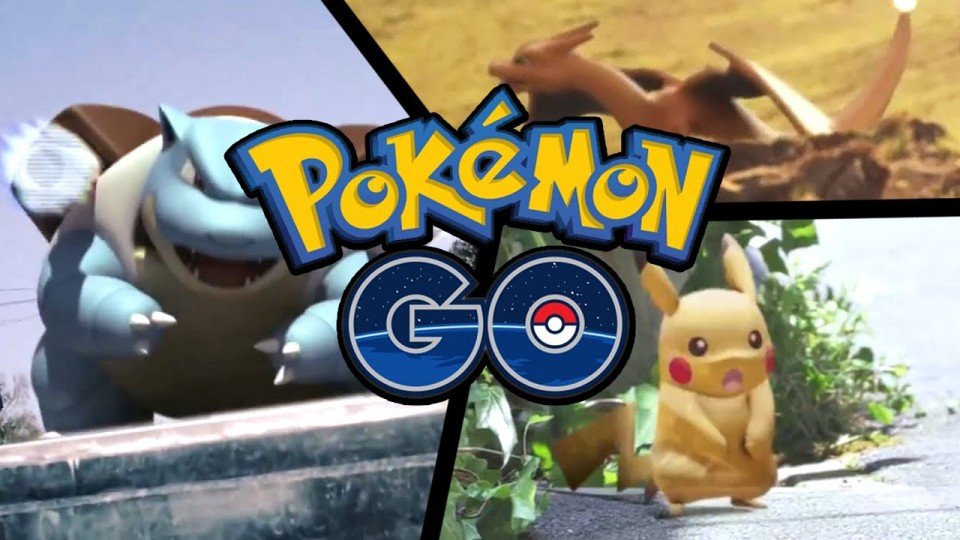 Nintendo is not yet down for the count. In fact, it’s currently surging up and shares are currently up 25 percent. After the failure of its Wii U console against Sony and Microsoft, many say that Nintendo’s place in console gaming is at an end. Nintendo is gearing up for a possibly revolutionary, yet back-to-basics cartridge-based console, the Nintendo NX. But before the release of the Nintendo NX, Nintendo’s shares quickly rose up because of its recently released smartphone game, Pokemon GO.

Never have people exercised so much and interacted with a Nintendo game since the surprise popularity of the Nintendo Wii or even the original Gameboy. Pokemon is the other game aside from Tetris, which made the Gameboy a household name. It’s now doing the same thing for smartphones. Pokemon GO is an augmented reality game which uses the smartphone’s camera to show animated Pokemon in real-life places. And players can catch these Pokemon they see and use them to battle with other players. As the Pokemon franchise remains popular among kids and young adults, this new game is now driving them crazy. Even non-fans of Pokemon are getting in on the action. Pokemon GO quickly reached the number 1 spot in the Apple App Store when it was released in the US with people anxiously waiting for the game’s release outside select countries. Pokemon GO is a free app available for iOS and Android with in-app purchases in which Nintendo will get its revenue. And because Pokemon has remained addicting from the get-go, Nintendo will get its revenue.

Pokemon GO utilizes location information. It forces players to explore their homes, their neighborhoods, their towns and cities to search for Pokemon. The Pokemon that show up on screen depends on the type of environment. Water-based Pokemon, for example, can be found near or in bodies of water and plant-based Pokemon can be found in green areas like parks and forests. The players can catch them by carefully shooting a Pokeball at them as opposed to battling them first in the original games. Because of this type of game play, many people are out exploring their surroundings, getting much-needed sun and exercise.

Leave it to Nintendo to get people out of their seats. However, there are safety and security concerns with regards to explorations. Pokemon GO has the tendency to make people and kids walk into traffic; intrude into other people’s properties to catch rare Pokemon that show up there and even go inside private and public buildings where they’re not supposed to be like police stations. There’s even a report where the game led a young woman to a dead body floating in a river. There are even reports where criminals are leading other players to remote places by creating beacons for Pokestops for players to follow. Police are cautioning players in engaging strangers in remote places. What makes such a felony easy is because those who don’t want to purchase in-app currency which are called stardust and candies, they’ll need to catch as many Pokemon as possible to get them. They can also get many free items at Pokestops which are mostly placed at important cultural spots, such as statues, public buildings, or other types of locations. 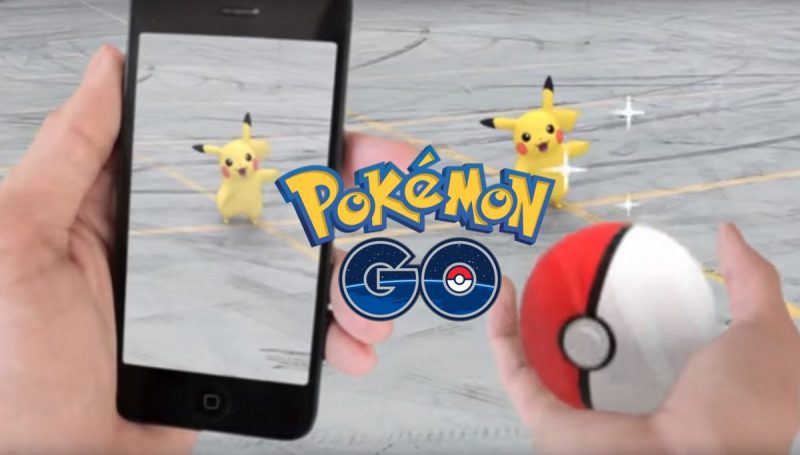 When first using the game, players can create their custom avatar which will be seen on the GPS map along with Pokestops and Pokemon gyms. There’s also a social aspect to the game where level 5 and above players can team up, set up a gym and battle other gyms and players.

Aside from in-app purchases, Nintendo will launch the Pokemon GO Plus, a teardrop shaped Bluetooth wearable which will alert players to nearby Pokemon and at the press of a button catches them. The Pokemon Plus is good for players who are on the go or in a rush to capture the Pokemon the conventional way. The captured Pokemon through the GO Plus won’t be viewable unless the device is hooked up their phone, tablet or computer. Nintendo will be expected to release apps to follow up on the Pokemon GO’s success or possibly interact with the upcoming NX.

The rise of mobile gaming through tablets and smartphones has greatly hurt Nintendo’s revenue in portable and console gaming. Nintendo partnered with mobile company DeNA to mitigate the problem but Nintendo may have stumbled into a cash cow with Pokemon GO and it’s now using the same platform that caused the company grief the past few years. Once Pokemon GO reaches Europe and other territories, Nintendo will definitely be back in the game, that is, if they can keep the game from getting old in the next two years.