Home All News Tech News Has Nokia and Blackberry returned from the dead? 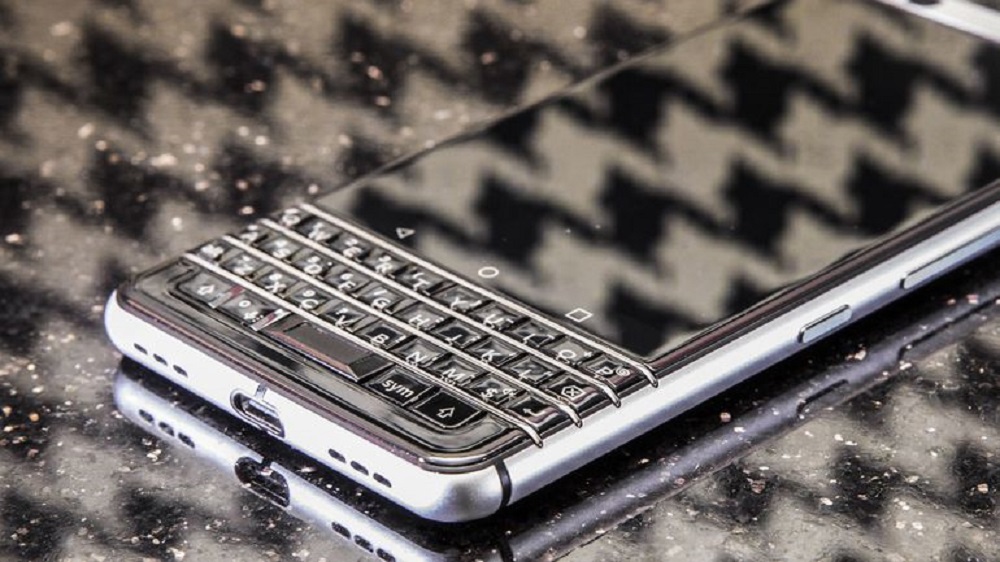 This is good news for fans of both brands. There is a question of quality however as both handsets are produced by subcontractors, a Chinese manufacturer called HMD Global or Nokia and TCL for Blackberry. The respective parent companies, however, should make a point to their contractors to maintain their respective brands of quality control. These handsets, however, won’t be available immediately as the Nokia 6 will first be launched in China and that the Blackberry Mercury has yet to be officially announced. 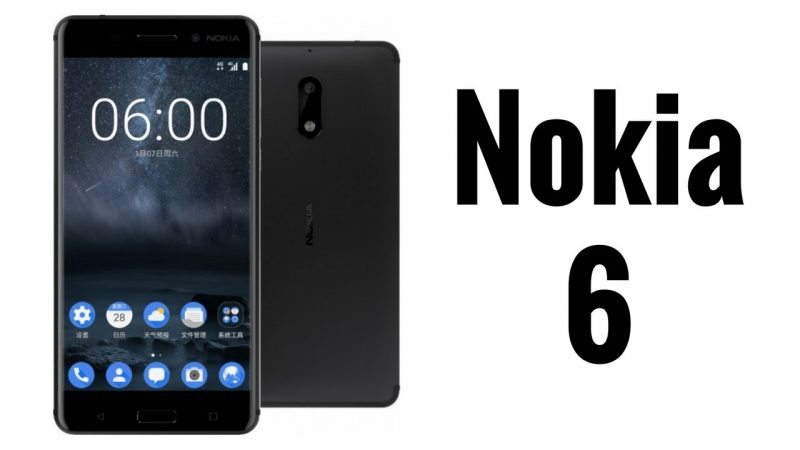 So what do these two companies have in store for the public? Here are the specs for the Nokia 6.

Nokia is still hot in the Asian market and should have no trouble finding a market in China despite its not-so-stellar specs. It’s priced at 1,600 yuan or 245 dollars. If HMD adopts Nokia’s quality control, this phone should be quite durable. Our Nokia XL purchased a while back is still in great condition. The craftsmanship is still there in the phone’s 6000 series aluminum unibody where one unit supposedly takes up to ten hours to assemble. The Nokia 6, however, opted for a non-removable battery perhaps to cut costs and hopefully won’t be as ‘aggressively designed’ as Samsung’s Note 7. 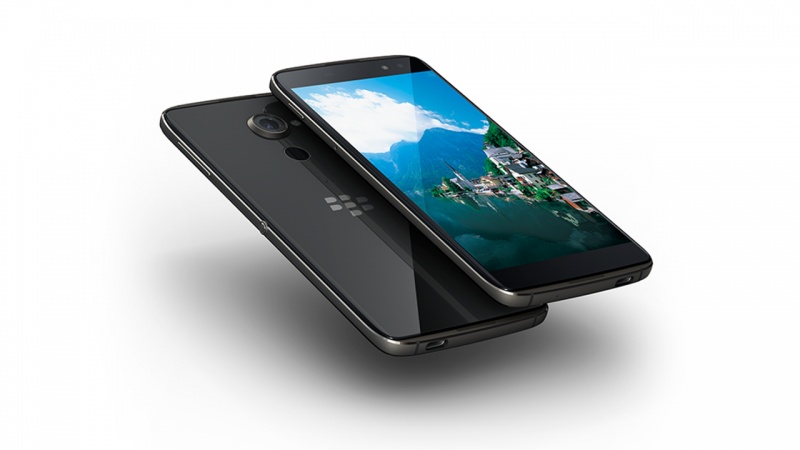 And here are the specs for the Blackberry Mercury

The specs for the Blackberry Mercury nor the name aren’t final as these specs could still improve. Like the Nokia 6, the Mercury seems to be targeted at the mid-range market as the company may not be so confident with flagships just yet. What’s unique about the Mercury and keeping with the Blackberry tradition is the hardware keyboard. Personally, this would become my new Android handset once this becomes available because of the hardware keyboard. Like in the Blackberry Passport, the keyboard itself is capacitive where the user can either type or swipe their messages. The space bar also doubles as a fingerprint scanner and a home button. The Mercury slightly resembles the Passport except longer to accommodate a better aspect ratio for Android, unlike the squarish Passport.

Anyone with confidence in the Blackberry brand and is in the lookout for a new Android handset should pick this up once it becomes widely available. US carriers, however, have become wary of Blackberry, but TCL has a good relationship with them so these units can still be picked up. If these units become moderately successful, we can expect more from Blackberry.

“We’re going to create a portfolio of Blackberry handsets that has an evolutionary path into the future, that we sell to carrier channels and the enterprise. We’re going to be there 2018, 2019, and beyond,”

Compared to offerings from Apple, Samsung and Huawei, these phones might be considered Waldos in a sea of Android phones. You can find them but would you want them if you’re not a fan of both brands? But there are still plenty of holdouts in the Asian market, and with a relative amount of success, both brands might just re-emerge from their graves. Now if LG can resurrect Palm as well.