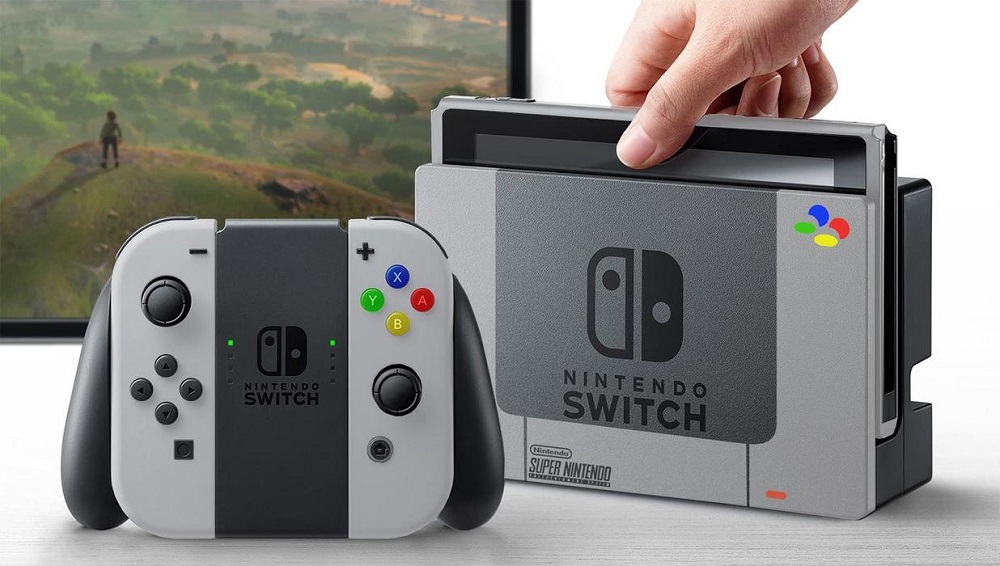 After having enough specs leak out, Nintendo officially debuted and revealed everything you’ve been wanting to know about the Nintendo Switch. The biggest news was that it will hit on March 3 for about $300. The company let it be known that it expects pre-orders to be very high so I’m sure they’ll be letting you all know to get on it.

Nintendo is trying to Switch it up.

The Japanese video-game company revealed details Friday about its hotly anticipated Nintendo Switch, a video game console that also serves as a hand-held gaming device, during a global rollout on Friday.

The price in the U.S. will be $300, a bit above the $200 to $250 that analysts were expecting. It will debut March 3. The Switch is the first major hybrid console/hand-held gaming device.

“Nintendo Switch is a new way to play,” said Nintendo of America president Reggie Fils-Aime at a packed event in New York, where several hundred reporters tried out games including the fantasy game “Zelda: Breath of the Wild” and the fighting game “Arms” on the device.

HOPING TO END A DRY SPELL

Nintendo needs the Switch to be a hit. Its previous game console, the Wii U, faded quickly, and its 3DS handheld was also a disappointment. The one-time king of the video-game console has since been largely eclipsed by the Sony PlayStation 4 and Microsoft‘s Xbox One.

The company has also been trying to catch up in mobile games, having largely missed a major shift to smartphones and tablets. “Pokemon Go,” an augmented-reality smartphone game based on monster characters featured in Nintendo video games, was a surprise hit last summer – but Nintendo didn’t create it.

Nintendo finally made a big push into mobile with “Super Mario Run” for the iPhone, which launched in December.

Analysts believe the Switch needs to win over new, younger players who may not be hardcore game fans – and who now might be daunted by its hefty price tag. Many had hoped the Switch might sell for closer to $200. In Japan, the console will sell for 29,980 yen (about $260). Nintendo didn’t release prices for other countries.

Investors were underwhelmed, sending Nintendo stock sinking in Tokyo trading after the announcement. It closed the day down 5.5 percent. 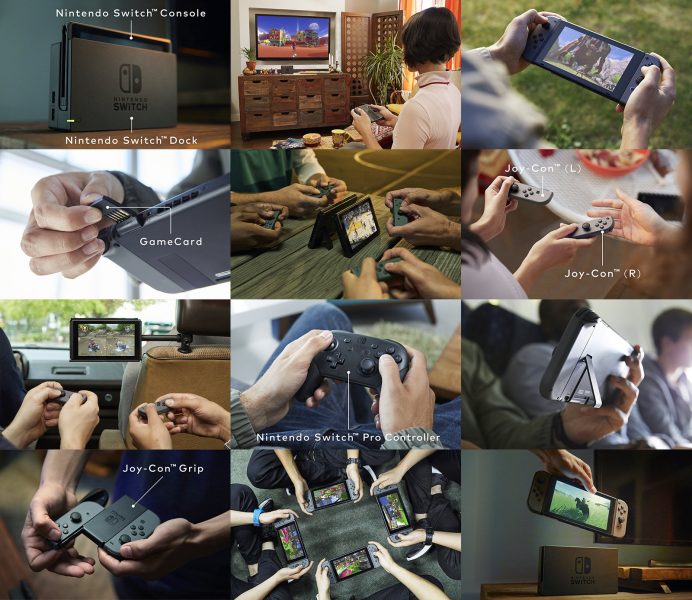 The Switch features a large hand-held controller designed for both hands that works with the console. You can also snap off the sides of that controller to serve as separate left- and right-hand remotes, which Nintendo calls Joy-Cons, for two-handed play – sort of like Nintendo’s older Wii controllers.

But there’s more to the Switch’s Lego-like tricks. You can also slide a flat screen resembling a tablet out of the main console and attach the Joy-Cons to it, and suddenly you have a new independent hand-held gaming device.

All that makes it possible to use the Switch as a regular handheld, put the display on a table, or use a TV screen as a monitor.

Nintendo is promising an immersive, interactive experience with the Switch, including online play and letting you use the remote controller for games that don’t require constant attention to a display.

Nintendo officials in Japan used the Joy-Cons to play a gun-duel game. Motion sensors offer tactile feedback from games, such as feeling virtual water poured into a virtual cup. In another game, characters’ arms swirled out during combat when players punched the air while holding the controllers.

“It’s a totally new kind of game,” said Kouichi Kawamoto, who oversaw “1-2-Switch,” a gun-duel game that requires players to look each other in the eye. “It’s about having fun with communication.” 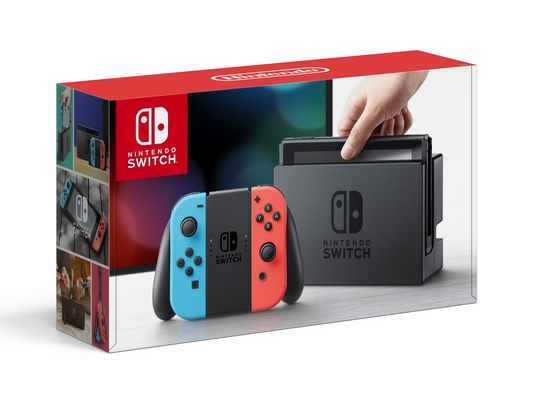 Nintendo said 50 software makers, including Electronic Arts and Sega, are preparing 80 games for the Switch. It also promised in-house games such as a Legend of Zelda game, which will go on sale the same date as the Switch.

The company is also setting up locations where people can try the device ahead of its launch, some in European cities.

In Tokyo, Hisashi Yao, senior analyst at Rheos Capital Works Inc., was impressed with how it was “focused on communication” and encouraged players to move about. “I got sweaty,” he said.

IDC analyst Lewis Ward said at the New York event on Friday that the price tag isn’t necessarily a deal breaker. “It’s still pretty darn affordable,” he said. He said he liked the way that the Switch incorporates the motion controllers of the Wii U in its design, meaning you can use separate controls in each hand to perform different tasks.

“I think it’s going to do better than the Wii U – the design is more interesting,” he said. “The motion control is distinctive.”