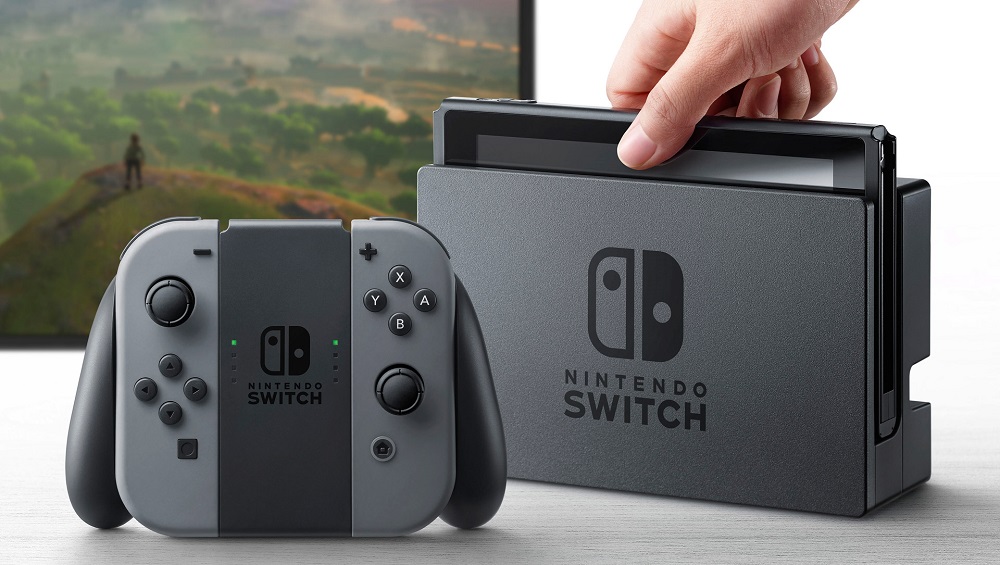 As many expected, Christmas/New Years 2017 week was a bit light on gaming news and developments, but nevertheless, there were some significant reveals and takeaways for gamers to absorb. 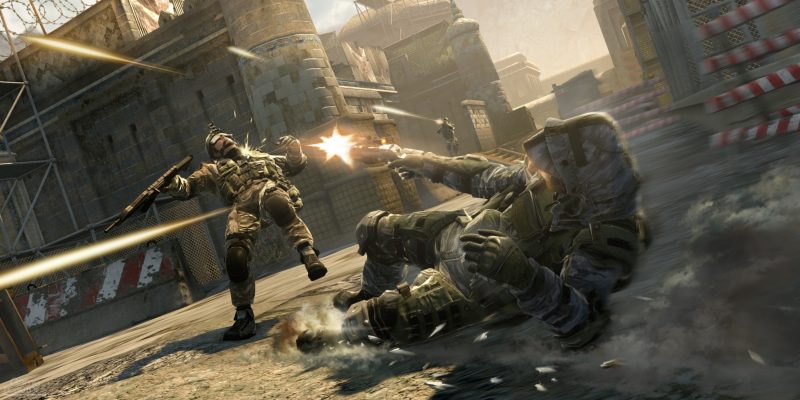 Crytek, the quality studio responsible for Ryse: Son of Rome, Homefront, and Crysis, has officially closed five of its seven studios, in Hungary, Bulgaria, South Korea, China, and Turkey. This move follows the 2014 closure of UK and US branches, and now, only two studios remain—one in the Ukraine and one in Germany.

This news is unfortunate, and has followed a few years of speculation (and concrete evidence) regarding financial difficulties. However, while once again negative right now, these maneuvers may help the company in the long run, as there doesn’t appear to be any active benefit to having so many costly studios running simultaneously. Sure, Rockstar games has thrived with an international development style, and Dead Rising 2, for instance, turned out excellently after being crafted for nearly twenty-four hours per day, between a studio in Japan and a studio in America.

But the common factor here is coordination and planning, not overlapping and colliding. Bluntly, it’s impossible for seven different studios in seven different countries to work together optimally in making a game—language barriers and time zones temporarily disregarded.

Thus, while painful in the short term, this will pay off in the long haul, for Crytek, which is good for gamers, in turn. Furthermore, the talented professionals affected by these closures will undoubtedly find new work quickly, as other AAA studios are always eager to bring on seasoned and capable professionals—similarly to the way Sony did when Lionhead Studios closed down. 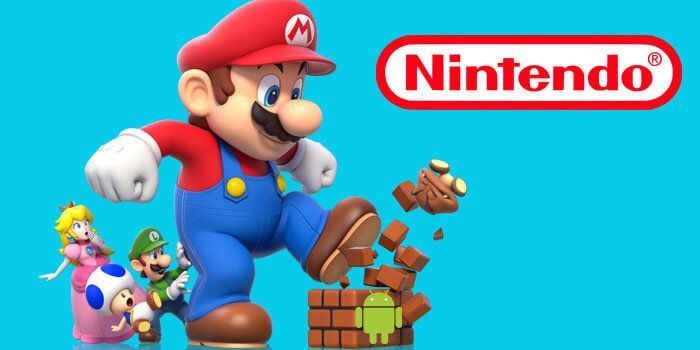 Super Mario Run, Nintendo’s first Mario-led foray into the world of mobile phone games, has hit a tremendous benchmark just ten days or so from its December 15 release: 50 million downloads. Needless to say, a number of individuals are, at the very least, intrigued by the idea of running with Mario!

Seriously though, this news will affect us video game fans directly in the future. It’s not a secret that Mario Run isn’t a terribly in-depth game, and costs much less than a Wii U or 3DS game to create. If just one percent of its fifty-million (so far) downloaders pay ten dollars to upgrade to the full version, Nintendo will have made five million dollars! Furthermore, if this download rate is actually larger (which it more than likely is) there will be substantial profit available.

Over time, this phenomenon may cause many companies to cease medium-scale console development all together, as pure profits support cheap mobile development and expensive, huge-selling console development (Grand Theft Auto, Call of Duty, etc.). I despise this trend, but there’s no doubt that it’s very real (at least generally), and also, is worth following moving forward. 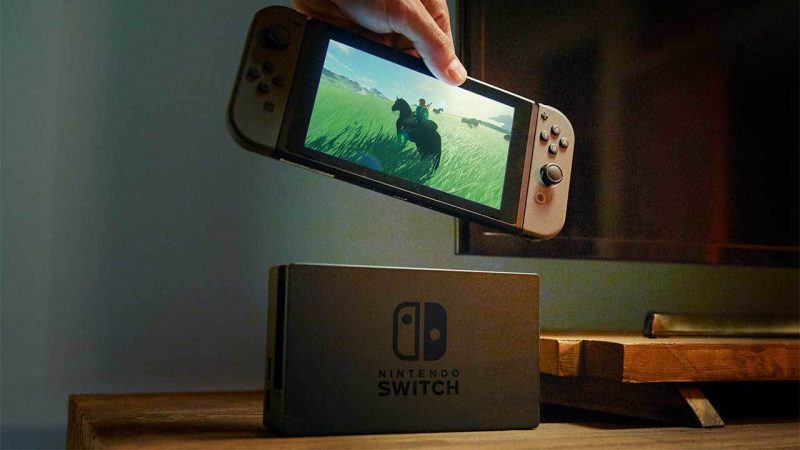 Digital Foundry, the well-connected source that was able to leak Nintendo Switch specs last week (thereby sending the gaming community into a frenzy) revealed some more interesting information relating to the consoles internal make up this week.

Basically, the essence of these leaks is that the Switch’s CPU speed is just as powerful on the go as it is when players enjoy the system through the television. However, GPU is reportedly limited while playing with the Switch undocked, to maximize performance and battery life. According to Digital Foundry and some industry specialists, this point will inhibit the way the Switch operates during mobile play.

However, it’s far too soon to say this for certain. As I stated last week, we’ll need to wait for two things before jumping to conclusions. First, we must wait until Nintendo officially announces the Switch’s specs during their scheduled press conference on January 12. While unlikely, there’s a chance the reported internal structure and power can be entirely inaccurate. Second, we must wait for games to be released for the Switch because there’s no telling how developers will utilize its provided power until we see it for ourselves.

I enjoy conversation and speculation about everything video-game related, but like individual titles, but even more so, we cannot mold our opinions before the system has hit store shelves—or even been afforded an official spec reveal and release date!

This week in gaming was a bit light on news, but Christmas and holiday cheer will undoubtedly pick up the slack!

Happy holidays, and remember to stay up-to-date with all the latest video game and tech news here at Movie TV Tech Geeks!