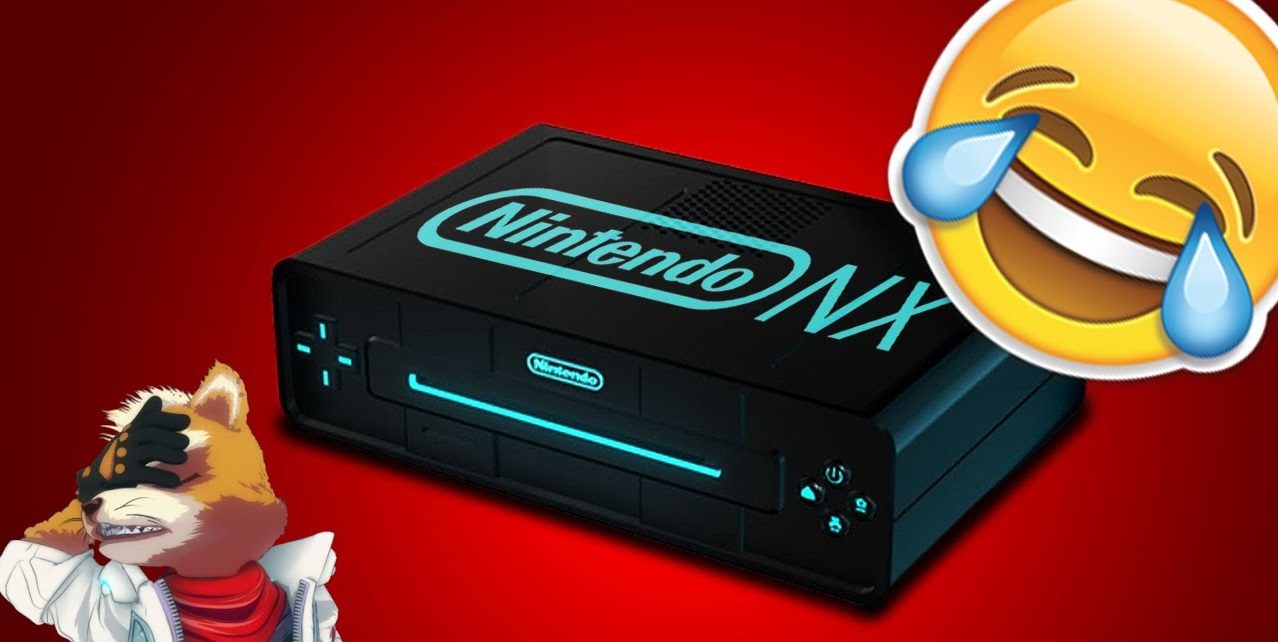 Many people still love Nintendo, which is why despite poor sales, the games company has stuck around for so long. A shadow of its former self or more accurately, sitting in the shadows of Microsoft and Sony. Nintendo is in danger of going the way of Sega in case its upcoming console ‘blows’ as many think the Wii U did. Mario and Zelda could find their way into the Xbox One, the PS4 and mobile devices like smartphones and tablets. But the mysterious NX might just bring back an old feature missed by nostalgic gamers out there. Gamers get ready to blow dust as the Nintendo NX might use cartridges again.

But that’s insane. Nintendo learned the hard way when the N64 failed to lead the market due to its continued use of expensive to produce cartridges allowing Sony to grab the market for its revolutionary use of optical media with the Playstation. Something Sony actually worked on with Nintendo before the latter stabbed them at the back and partnered with Philips instead; giving birth to horribly mutated Mario and Zelda CD games. 3rd party game makers flocked to Sony because it was cheaper to produce CD-games instead of cartridges and they can cram more content into CDs than ROM chips. N64 still came through with Super Mario 64, Legend of Zelda: Ocarina of Time and Killer Instinct but not much else. Then came the short-lived Game Cube, which used proprietary mini-CDs which 3rd party game makers still didn’t like. Nintendo was in Limbo until they came up with the CD-based Nintendo Wii and its revolutionary motion controllers which despite being underpowered, took the world by storm and saved the company. It’s a short-lived success as the Wii follow-up the Wii-U failed to gain traction after four years in the market. Nintendo has ceased production in order to focus its resources on the mysterious Nintendo NX. Going back to cartridges might be a factor that could make a difference.

Why? As insane as it sounds, going back to cartridges makes sense. Chip-based storage costs are steadily dropping as evidenced by the dropping costs of SSDs. A 32GB SD card holds more content than a blu-ray disk and proprietary connection technology just might hold off game piracy for quite some time just like Nintendo did for the NES. Plus, the Nintendo NX can do away with the failure-prone moving parts of an optical drive. Long loading times will be a thing of the past and without the optical drive, the console could cost much less. Did we mention that optical-media based games are prone to piracy? Game developers would actually welcome the move and concentrate on game quality rather than DRM and DLC. Plus, the cartridge itself could hold the game save data and DLC content rather than offloading onto hard disks, another power-sucking, heat-generating game console component. The NX could even have cartridges with capacities like 64GB or 128GB. That’s a lot of game content that doesn’t have to be downloaded over paltry internet connections. Plus, gamers could bring their cartridges along with their data and DRM downloads to their friends’ house and show off their progress and other content. 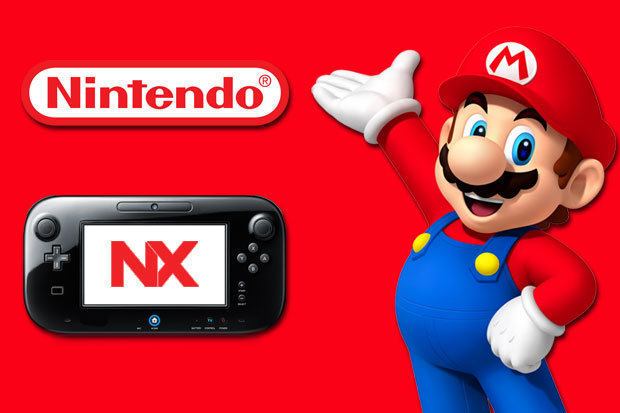 But before Nintendo fans can get their hopes up, this is still somewhat of a rumor from the folks of Ars Technica and British media site Screen Critics. It’s more of a Sherlock Holmes product of deductive reasoning taken from monitoring financial reports from Japanese chip-maker Macronix, which provided Nintendo with chips dating as far back as the Nintendo 64. There is an increase of chip orders from Nintendo, but the company expectation seems much more than what could be if Nintendo only ordered console chip components like BIOS or system chips. There seemed to be an increase of NOR flash chips which hints at storage. As mentioned, optical-based storage is showing its age and shortcomings in the modern gaming landscape. Flash storage is looking to be more versatile as laid out in the previous paragraph and the Nintendo NX needs to have a feature that will make it stand out from the PS4 and the Xbox One which, apart from upcoming VR headsets are running out of room for improvement.

Of course, a nostalgic top-loading cartridge-based Nintendo NX can’t do it alone. Nintendo had better be ready with worthy launch titles like Zelda, Metroid, Super Mario and Super Smash Brothers. If third-party developers see the benefits of going back to cartridges and hop aboard, Nintendo, as a console maker might just stick around for a while longer.

How Do Graphics in New Online Slots Differ from the Old Ones?