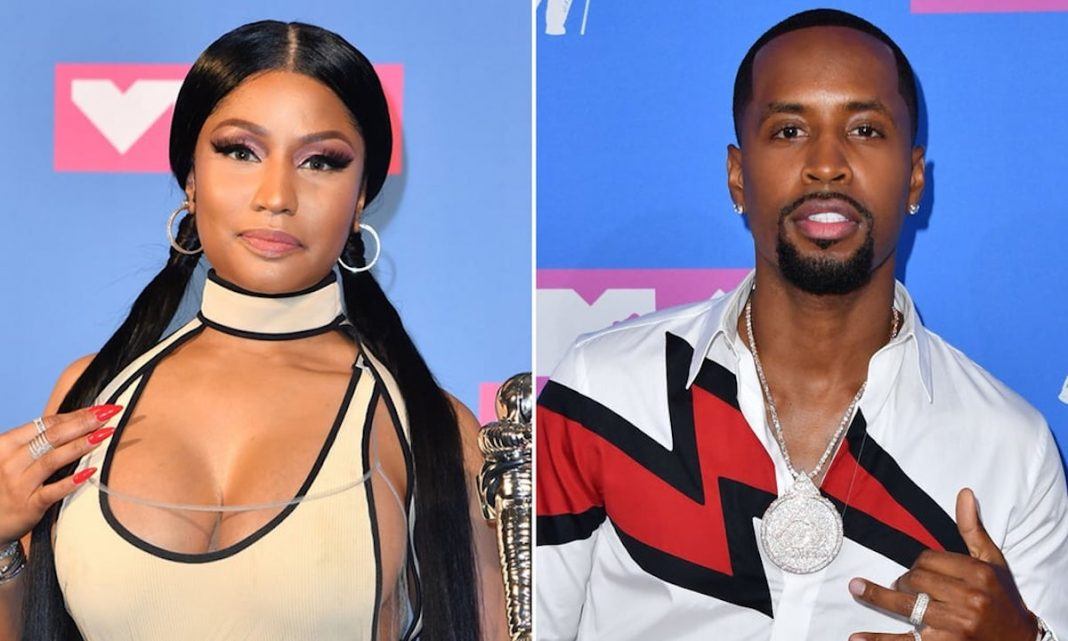 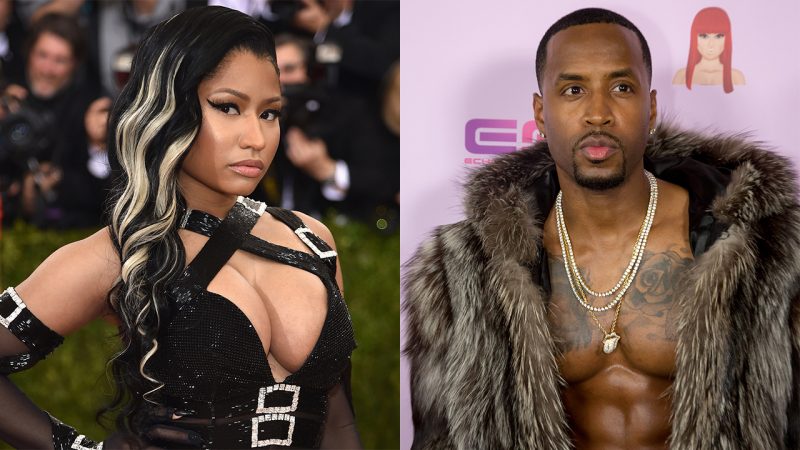 There’s nothing like getting back at the person who broke your heart by suing them right? I mean, that does seem to be the way things are going in the relationship realm these days. Nicki Minaj’s once long time ex-boyfriend is suing her for mental and physical abuse. Oh and by the way did I mention it’s been two years since they’ve been together?

The rapper complained via her Twitter account about the lawsuit and did not hold back her feelings about the man who, many say, helped launch her career.

“Tweeted on the 5th that the 6th was my baby’s bday. Celebrated on the 6th for his bday (publicly). Served w/a lawsuit on the 9th. Lol… Two years later this poor excuse of a man is suing me & claiming to have been physically & emotionally abused. Lol. He’s so miserable… Look @ what “men” have become so that they don’t have to work. Fathers pls stay in your sons’ lives.”

She goes on to say that even her new boo, rapper Meek Mill, told Safaree to leave them alone. And it seems when he stepped in to handle the situation is when things got messier than they already are.

Of the many things Nicki says about her ex, she claims to have “Caught him stealing money” too and did nothing. Now she is taking action. 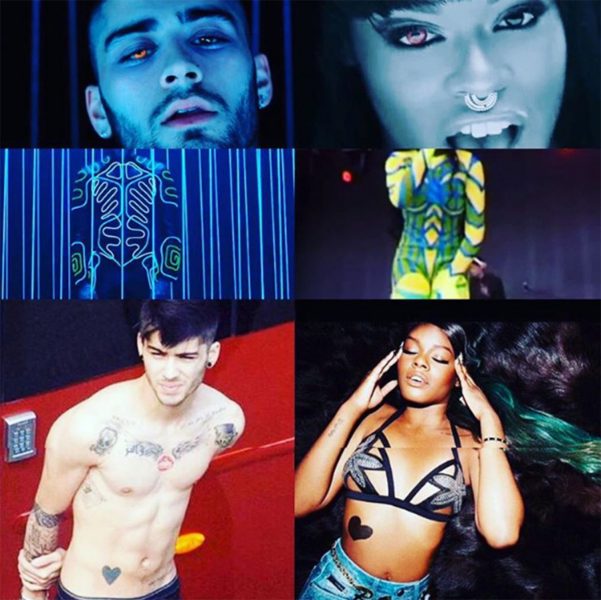 As if it wasn’t enough for the girl to be dragged by 14-year-old Disney star Skai Jackson, Azealia Banks has now been axed from a UK music festival for derogatory comments made about singer Zayn Malik.

There is so much going on with this chick it isn’t funny. Once again she has made headlines for her social media behavior instead of her music. First, Skai schooled the 24-year-old Harlem native on what it means to be an adult. It all started with the controversial rapper ranted about Zayn Malik. Skai told her to calm it down, and Banks thought she got her by saying,

“…And you need to grow some hips and start ur menses. Stay in a child’s place.”

Little did the no-hit wonder know she was in for the read of her life. Jackson proceeded to throw epic shade.

“When a no hip having 14-year-old has more class than you, worry about your career. Get one… I had a career before Disney, and I’m sure I will after! And I know I won’t turn out like you, bitter and miserable! Fix ur life… and I’m sure my mom did a wayyy better job then yours did! You give black women a bad name. I’ll be praying for you… You got dissed by a One Directioner how miserable can your life be?? Now have several seats Azealia Stanks!”

Skai ended her “reading” with this.

“A meme with 2.3 million Instagram followers. My memes are more relevant than you, now that’s sad.”

After Skai dismissed her, Banks’ racist and insensitive remarks about Malik got her dropped from a British music festival, which she was set to headline. Banks claimed that he copied her work for his video “Like I would.” She said it’s all love but when Malik tweeted, “I see you reaching, but I don’t care … My @’s too good for you,” she assumed he was talking to her, and that’s when the shit hit the fan.

It’s been one hell of a week for Banks, and I’d bet money she still hasn’t learned her lesson. 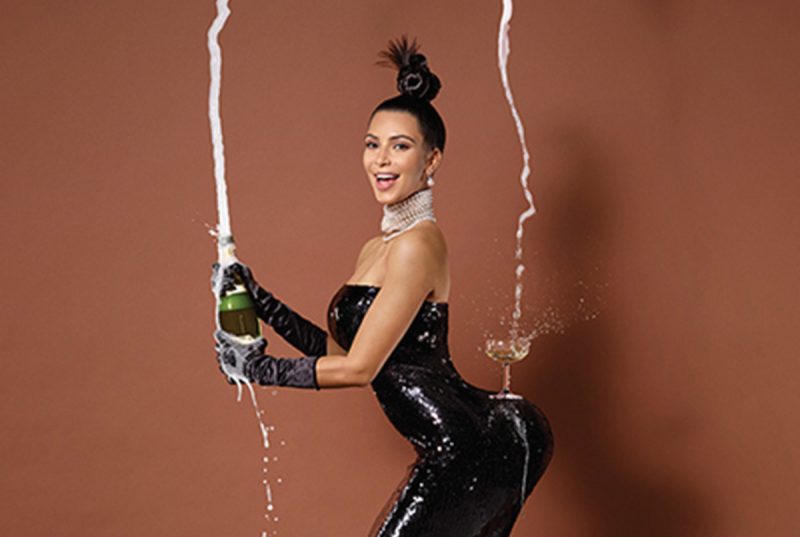 Kim Kardashian to Receive First Ever “Break the Internet Award”

Sigh, nowadays there’s an award for nearly everything. Since she will probably never win an honor for anything that really matters, Kim Kardashian-West might as well win for breaking the Internet. I mean she works so hard at it.

Kim K. is reportedly the recipient of the Webby Awards inaugural “Break the Internet Award.” It will be given to her,

“…In recognition of her unprecedented success online and the bold and creative ways she has used the Internet, social media, apps and video to connect with a truly global audience.”

The socialite has nearly 70 million followers on Instagram alone, which places her in the top five of the most followed Instagrammers.

Sooooo I guess congratulations are in order?