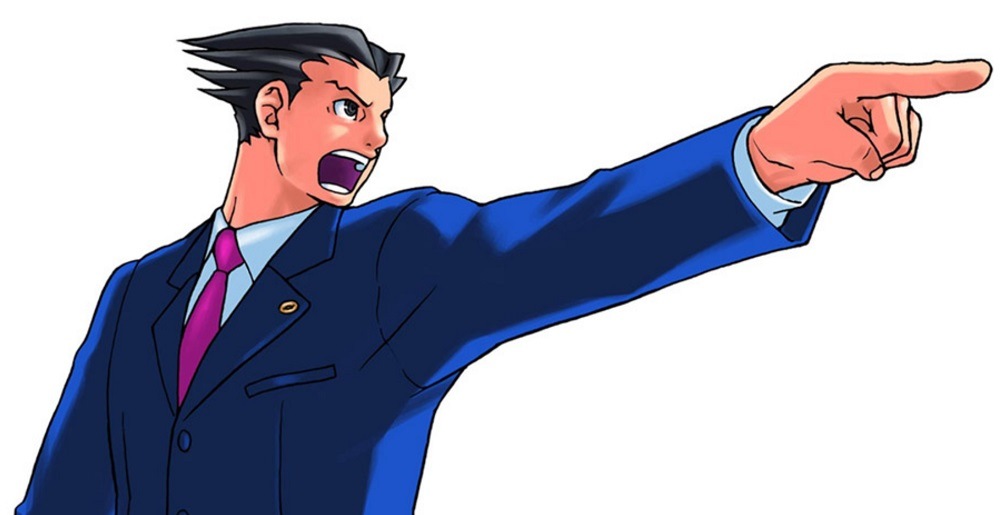 Nintendo is highly protective of its intellectual property. It has waged several wars in the years since it entered the video game industry. Its constant quest to uphold its copyright, control the industry and maintain its profits has led Nintendo to wage war on competitors and fans alike, often at the cost of its stature. But that’s just how Nintendo is and what keeps it a major player in the video game industry.

Nintendo vs. Tengen – after the video game crash of 1983 due to a flood of bad quality games, Nintendo wasn’t willing to commit the same mistakes in the newly resurging home console market brought about by the NES. Nintendo wanted to control game quality for developers who want to create games for the NES. Developers need to follow strict rules and submit their games to Nintendo. Games must be approved by Nintendo and have the Nintendo Seal of Quality before getting shipped through it didn’t really stop some bad games from getting through. Nintendo profits from this scheme as well since developers need to purchase cartridges from the company. Nintendo also had a copyright weapon in the form of a lockout chip in the cartridges and console to prevent unlicensed games from playing. A licensee called Tengen Games sought to get around the lockout chip and succeeded enabling them to produce unlicensed games. These games included gems such as RBI Baseball, Rolling Thunder, Pac-Man and Tengen Tetris which was superior to other Tetris games out at the time. They even sued Nintendo for violation of antitrust laws. Nintendo countersued resulting in a legal battle that could potentially damage the resurgent gaming industry. Nintendo won the suit by proving that Tengen reversed engineered their lockout chip while retaining all code and functionalities within. Tengen ceased producing for the NES but continued for other consoles. The case also resulted in Nintendo easing their very strict policies.

Nintendo vs. Video Game Rentals – why buy your own copy of a game when you can rent it? That could even help you determine whether a game was good enough to buy. It’s like an argument of downloading an illegal film copy to see if the film, still running in theaters was worthy of being watched on the silver screen. Companies like Blockbuster made a killing off video game rentals. Nintendo wasn’t as happy. It’s that download argument again. Potential sales of games were lost because of video game rentals. Unlike the film industry where rentals will only come out several months after a film hit theaters, video games can be rented the moment cartridges hit stores. Nintendo took advantage of a legislation banning the rental of computer software and needed to have games classified as software. But because it was almost impossible to copy a game from a cartridge, games were excluded from the bill. Nintendo found a way however and another copyright weapon, the game manuals. Nintendo sued Blockbuster for photocopying game manuals as a violation of copyright. This slowed video rental somewhat, but Nintendo still lost as Blockbuster and other rental shops simply wrote derivatives of the manuals.

Famicom Disk System – The Famicom disk system was an add-on for the Japanese NES system that enabled the console to play games of larger sizes. The Legend of Zelda, Castlevania and Metroid were first released as disk system games. To protect copyright, the system used proprietary disks which looked similar to 3.5-inch floppy disks. The disks also had a recessed Nintendo logo at the bottom to prevent piracy. People still managed to get around the recessed points by simply manufacturing disks with compatible recesses. The disk system, however, didn’t last long as chip cost went down and capacity went up.

Nintendo 64 – We’ve already discussed how sticking to cartridges hurt the Nintendo 64 console. But Nintendo was adamant against piracy. Games in cartridges are almost impossible to bootleg. But in Asia, cartridge bootlegging during the NES/Famicom era was rampant, something Nintendo couldn’t prevent after their lockout system was circumvented. It wasn’t as rampant during the N64. There weren’t that many games in the first place as many 3rd party developers switched to optical media used on the Sony PlayStation and Sega Saturn. Even after switching to optical media for the game cube, the disks remained proprietary which came in smaller sizes. Nintendo lost in sales but scored against piracy which plagued other systems that used optical disks.

Nintendo Power Takedown – Nintendo got wind of another copyright issue when someone uploaded all 143 scanned issues of Nintendo Power to Archive.org. Those mags could have proven useful to gamers especially on the release of the NES Classic Mini. Nintendo had Archive.Org pull down the uploads due to a violation of copyright. What’s amazing is that the magazines have been out of print for more than a decade. Ironically, Nintendo is set to publish a book with some content taken from the Nintendo Power magazines. Nintendo still gets money from its old NES games for the Wii and DS, so it’s still a logical move. 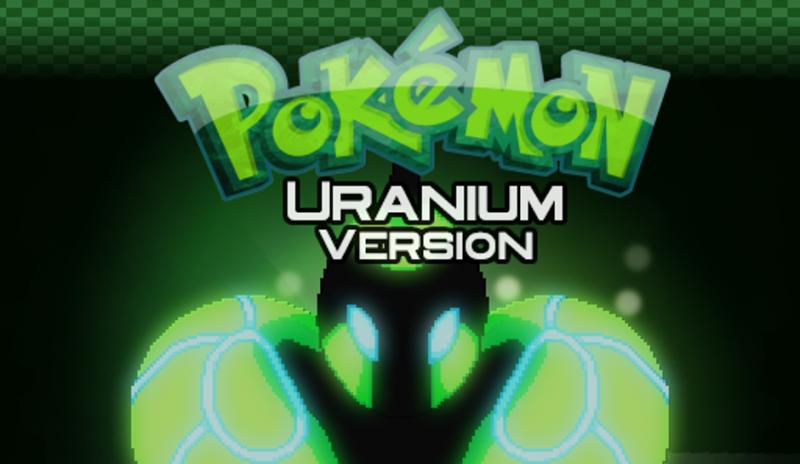 Pokemon Uranium and Other Fan Games – lastly, at the height of the popularity of Pokemon Go, a fan-made game called Pokemon Uranium was released but was then ordered by Nintendo to be taken down, another victim of Nintendo’s copyright enforcement campaign against fan projects. Pokemon Uranium is a fun game which brings Pokemon to the PC in retro fashion. If Nintendo would probably hire these developers, then their relevance in the gaming industry would be up by a great percentage. Other fan projects taken down by Nintendo include a Super Mario 64 HD remake; a Pokemon-based MMORPG called Pokenet; Zelda Maker which was a Legend of Zelda level editor based on the popularity of Super Mario Maker; Fill-screen Mario, a browser-based Super Mario game which extends the game screen to a 16:9 aspect ratio; Zelda 30 Tribute which upgrades the graphics of the original Zelda game to 3D and a Metroid II remake called AM2R.

So if you have any viable Nintendo-related ideas, it’s best to consult Nintendo first instead of fighting this copyright warrior company. You could be the next Shigeru Miyamoto and make Nintendo great again or see your efforts wasted.