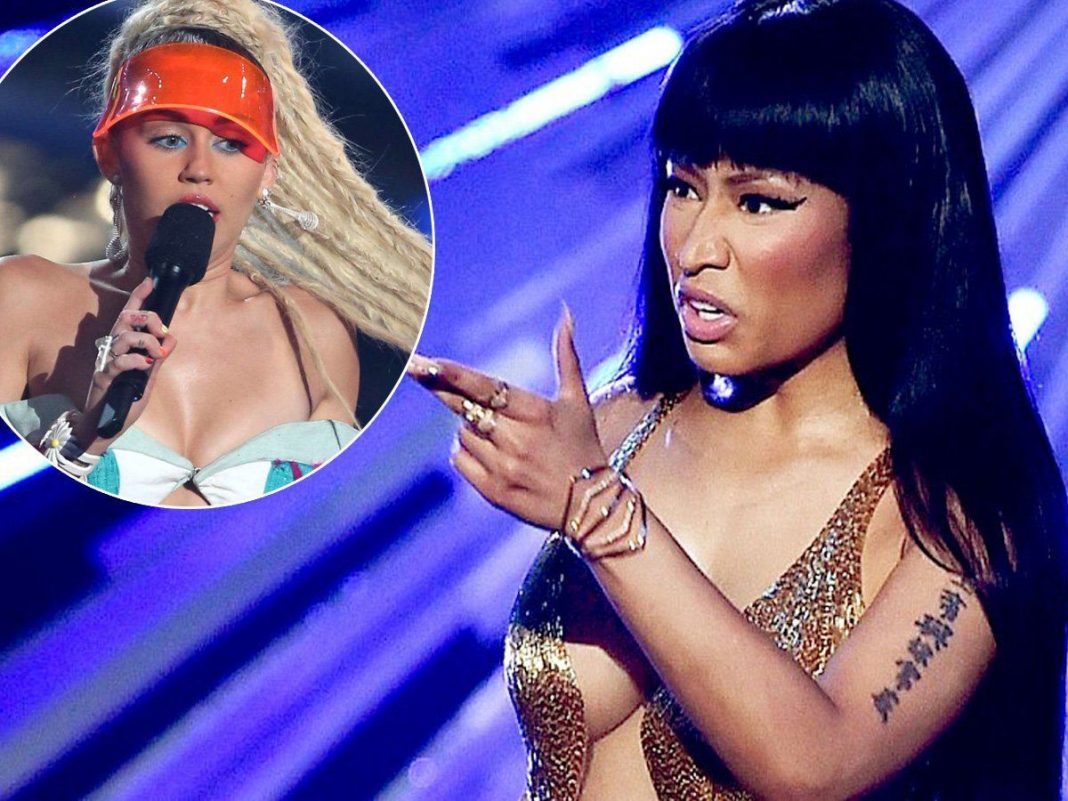 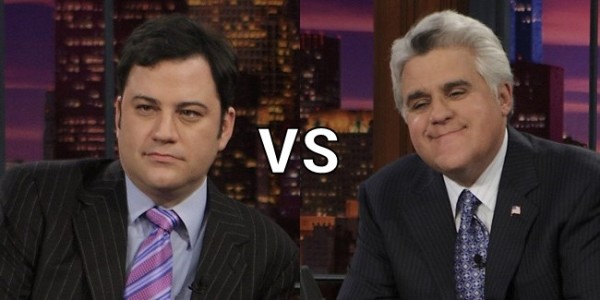 Jay Leno appeared on the Today show on Wednesday morning to promote his new TV show, Jay Leno’s Garage. During the interview, Jay revealed he still keeps in contact with his former late night competitors such as Jimmy Fallon, Stephen Colbert and Seth Myers.

However, the late night legend noticeably left out one notable name: Jimmy Kimmel.

Jay went on to speak about his feud with Kimmel, saying, “[Kimmel] comes from radio…where you find an enemy and then you make up a phony battle. I never had a problem with the guy, but he chose to go after me. And that’s fine, welcome to show business.”

Earlier in August, Jay discussed Kimmel’s ratings saying, “The most element you can have in doing a late night show is kindness. Because the show makes you arrogant. I think that’s Jimmy Kimmel’s problem. I think he’s a talented guy, I think he’s funny. But he has a mean streak, and it comes across.”

He went on to elaborate saying, “[Jimmy] does this thing where he takes Halloween candy from kids and the kids cry. What am I missing here? It is funny I guess, but it’s mean-based. I think that’s why he’s not high in the ratings.” 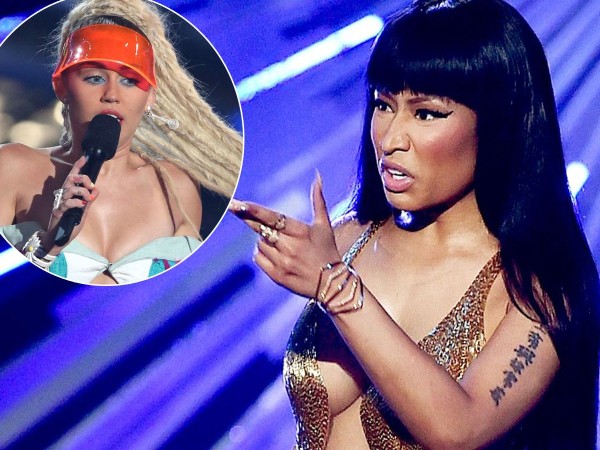 It began when Miley discussed Minaj’s Twitter feud with Taylor Swift, where Nicki implied you had to have skinny girls in your music video to win an MTV VMA. Miley told the New York Times that the whole feud was very much caused by Nicki being “not too kind” and being a sore loser.

Days after Miley’s interview with the Times, Nicki ended up winning a VMA for Best Hip-Hop video for “Anaconda.” After accepting her award, Nicki was supposed to bring attention back to Miley who was the host of the award show. However, Nicki decided to call out Miley for her actions, saying, “Back to this b**** who had a lot to say about me the other day in the press. Miley, what’s good?”

While Miley simply brushed off Nicki’s confrontation, it is clear Nicki isn’t quite over it yet.

The rapper is featured in New York Time Magazine’s Culture Issue, where she gives an interview discussing her feud with Cyrus. In it, Nicki explains, “the fact that [Miley felt] upset with me speaking on something that affects black women makes me feel like [Miley has] some big balls.” She continued by saying, “[Miley is in] videos with black men, and [she’s] bringing out black women on [her] stages, but [she] don’t want to know how black women feel about something that’s so important? Come on, [she] can’t want the good without the bad. If [Miley] wants to enjoy our culture and our lifestyle, bond with us, dance with us, have fun with us, twerk with us, rap with us, then [she] should also want to know what affects us, what is bothering us, what we feel is unfair to us. [She] shouldn’t not want to know that.”

It will be interesting to see how Miley, the outspoken pop star, responds to Nicki’s comments.