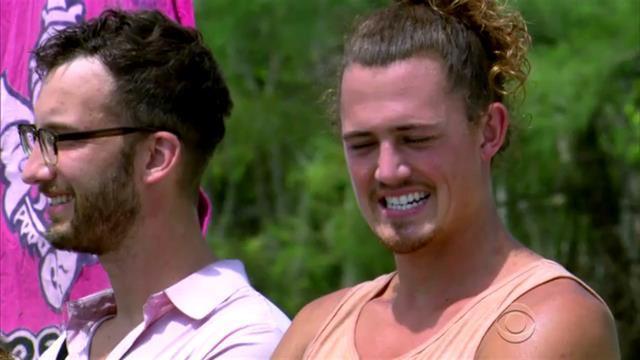 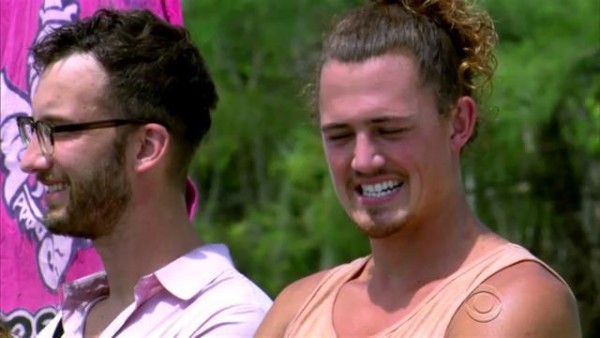 Everything changes on this episode of “Survivor: Second Chance,” while the Takeo tribe was at camp. Spencer said he is not the strongest player in the game but he wants to change that. Terry said he went from the bottom to the top with no fear of being voted out. The two tribes were brought together the next day. Jeff announced they were switching from two tribes to three, with six people in each camp. The third tribe would have their supplies but have to build their shelter all over again. Joe said his tribe was stronger than the other two.

Angkor, the new tribe, arrived at their camp. Peih-Gee Law said starting over was weird and that two of the people in her tribe already needed to be voted out. Tasha said she was in the minority in the new tribe.

The Takeo tribe got to know each other. Terry said the luck he had getting into this tribe was “sick.” Joe broke a chicken’s neck so they could cook it for dinner. Ciera said she and her three allies in the tribe should be fine.

The Bayon tribe talked about their beach. Stephen said he loved the new tribe and was happy to be out of “Camp Macho.” Spencer said in the past he had played logically but he had a hard time understanding peoples’ emotions. Spencer confided in Jeremy and said he cared what Jeremy thought. Jeremy told him he was over thinking his relationship with his girlfriend. Jeremy said he thought he and Spencer could have a bond. Stephen said the tribe had an advantage over their competitors. The tribe members searched for the hidden immunity idol. Jeremy said he has to work harder this time since it is his second chance at the game.

Angkor battled rain and Tasha said she knew what it was like to not have food or shelter in the game. Abi said she and Peih-Gee had issues and she didn’t know what to do about it.

This week’s immunity challenge involved pushing a cart through an obstacle course, finding a key in a chest, taking the cart apart and putting it back together to form a puzzle. The Takeo tribe was the first to win immunity for the week. The Bayon tribe was the second to win immunity, leaving the Angkor tribe to go to Tribal Council this week. The Angkor tribe told Jeff Probst that they had a rat on their tribe and the rat was Jeff (the castaway, not the host.)

The Angkor tribe went back to camp and Andrew said he thought he was going home before, but now it might be Jeff. Andrew said Jeff handed him ammunition on a silver platter. Peih-Gee questioned if Tasha would be loyal to her and the rest of the tribe. Abi said she didn’t know how much she could trust Peih-Gee. Peih-Gee said she wanted Abi gone. Andrew said he couldn’t believe how quickly everything changed in the tribe. Jeff said he would use all this drama to keep himself in the game.

At Tribal Council that night Peih-Gee said anyone in the minority in their tribe was in trouble. Jeff asked Jeff about him being accused of being a rat by Tasha. She said she wanted to take Jeff out tonight so they wouldn’t have to worry about loyalty later on. Abi said she had a strong feeling she was going home tonight based on conversations that they left her out of. Jeff said Savage and Tasha were in control of that night’s vote. The votes were then placed and Jeff Probst announced that Peih-Gee was going home.