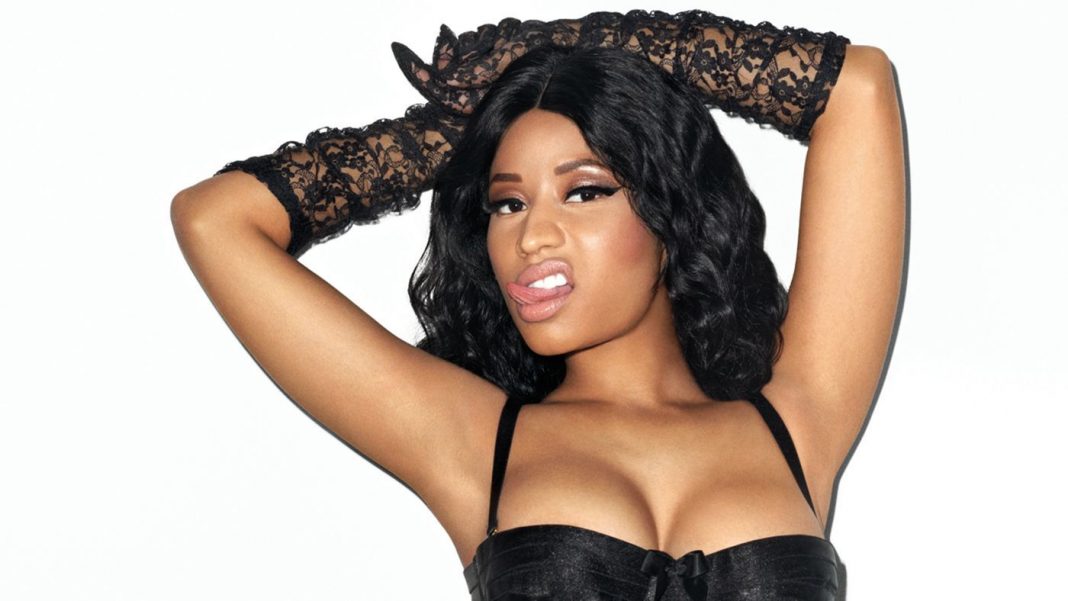 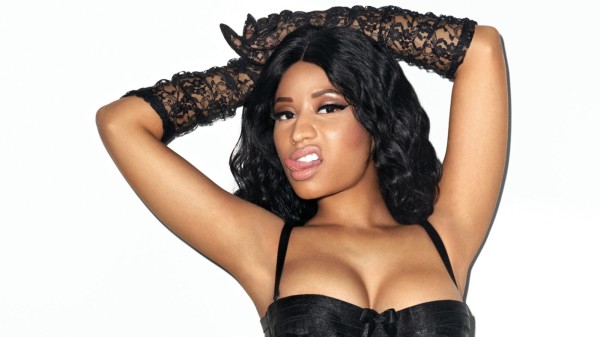 Nicki Minaj decided to go for the whole twitter-verse in her latest feud. Although the star has been known to get in one-on-one spats with other stars (i.e. Taylor Swift, Miley Cyrus, etc.), Nicki took it up another level when she used her Twitter page to address all of her critics.

In her posts, Nicki shuts down all of the people who claim she is only a successful musician because of her infamous backside. This rant was triggered after a gossip site, Bossip, re-tweeted a fan’s opinion that didn’t sit well with Minaj. The media outlet initially started a discussion about the lack of females in the rap industry. After getting tons of response, Bossip went on to re-tweet one user who claimed, “Yep, men are visual creatures they don’t care if you sing…That’s why Nicki had to buy an ass to blow up! #Fact” Thus, insinuating the only reason Nicki was able to get exposure for herself was having an appearance that was particularly appealing to her male counterparts.

Shortly after, the rant began as Nicki tweeted, “I’ve gone toe to toe w/everyone of your favorite male MC’s. To undermine my skill & diversity as an MC is actually comical @ this point.” The “Anaconda” rapper went on to say, “Not giving me props doesn’t stop me from being great. I am a mogul. Your hate is what made this possible…” She added, “to imply someone’s ass is the reason they get on tracks and hold their own with every great MC who is still alive…black people, do better lol,”

I've gone toe to toe w/everyone of your favorite male MC's. To undermine my skill & diversity as an MC is actually comical @ this point. 👸🏽😜

I saw Bossip retweeting ignorance so I figured I'd put that out there. Lol. The greats give me my respect. The great journalists as well.

If a male rapper was on tracks w/Wayne, Jay, Eminem, Kanye, etc going ROUND 4 ROUND he'd b hailed as a GREAT as well. Jealousy is a disease

Not giving me my props doesn't stop me from being great. I am a mogul. Your hate is what made this possible. Lol. Thank uuuuuu! Mmuuaahhh!!!

To imply someone's ass is the reason they get on tracks and hold their own with every great MC who is still alive 😩 black ppl, do better lol

Despite having a fair share of haters out there, Nicki has still managed to claim her spot in the music industry. Just recently it was announced that she was nominated for 3 Grammy Awards, including: Best Rap/Sung Collaboration for “Only,” Best Rap Performance for “Truffle Butter,” and Best Rap Album for The Pink Print.

The one person she’s not so defensive with is boyfriend Meek Mill. Minaj recently went to Philadelphia to testify on Mill’s behalf and even came up with her own theory on why he failed a drug test. Mill was in court because of a probation violation with his drug/gun case. He wasn’t supposed to leave town without getting the court’s permission, but he did things his own way.

According to legal docs, during a drug test Meek handed the lab tech a specimen that turned out to be cold water. Meek allegedly told the tech it looked that way because he had just consumed a lot of water, adding he was a bodybuilder and drank protein shakes that make his pee appear that way.

Nicki testified that Meek was telling the truth about his drug test, and said if she knew the protein shakes would make his urine appear like water, she would not have let him drink it.

And Nicki insisted to the judge, Meek doesn’t do drugs and did not fake the test.

The judge was skeptical, saying she felt Meek was thumbing his nose at the court. 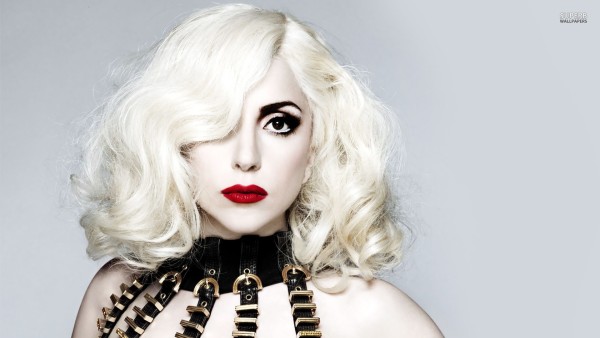 Earlier in the month, singer-turned-actress Lady Gaga told Billboard magazine that she contemplated giving up music at the end of 2014. Gaga told the publication that she wasn’t creating the music that she truly wanted to put out in the world, instead, she was forced to work on tracks that were simply made to do well on the charts (and be as profitable as possible).

On Friday, Gaga attended Billboard’s 10th Annual Women in Music Awards, where she continued to open up about her hesitation towards staying in music.

Gaga explained, “For a second I sort of gave up myself, but you learn as you get older how to be wiser about the challenges in your life and stay strong. Music has always kept me strong.”

At the event, Gaga accepted her award for Billboard’s Woman of the Year. There to support Gaga, was singer Tony Bennett, who has been working with Gaga over the past while as they tour and perform songs off their successful jazz-inspired album. At the event Tony gushed, “The whole world has just fallen in love with her completely. She deserves it. We’re sold out everywhere in the world. It’s fabulous.” He went on to talk about Gaga’s determination and drive to grow as an artist, saying, “…Well I know how talented she is. She really studied hard and she has a lot of knowledge.”

Not only was Gaga gifted with a Billboard award this year, she has also been nominated for a Golden Globe for her portrayal of The Countess on FX’s American Horror Story: Hotel. On the show, Gaga has truly come into her own as the seductive, ruthless and always fashionable vampire.