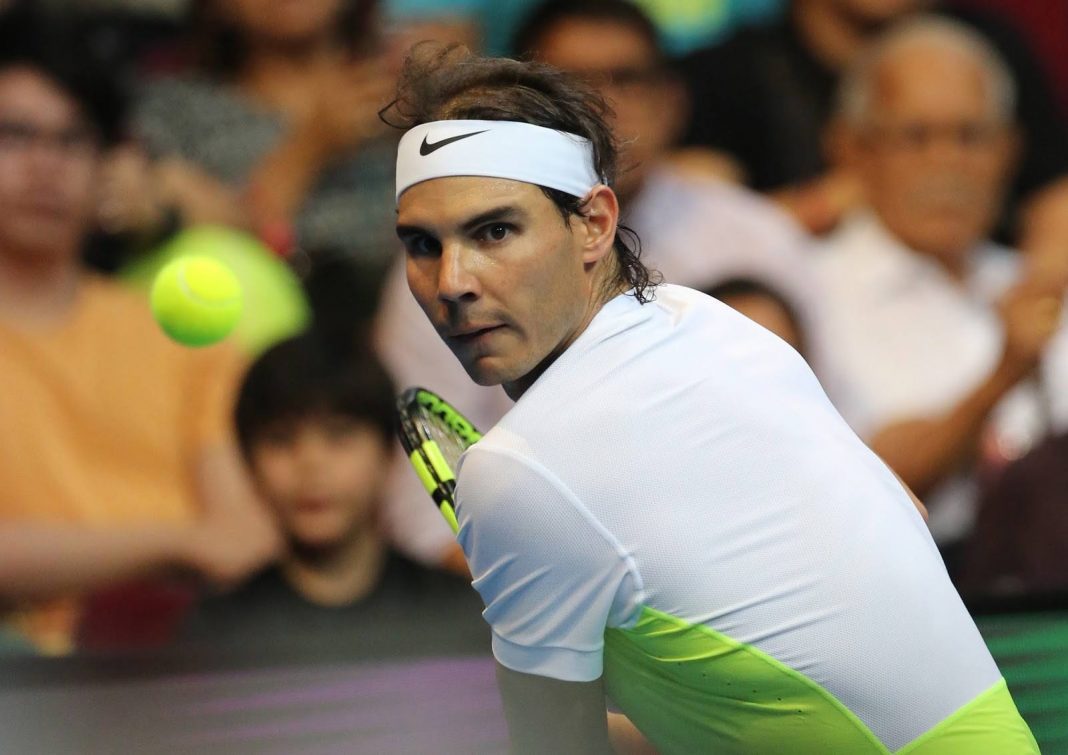 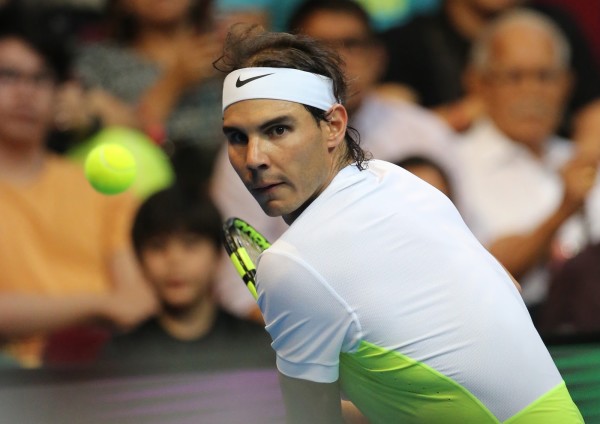 Rafael Nadal, who last won a Grand Slam title at Roland Garros 2014, did not win a major in 2015. The most surprising loss came at the French Open this year, where Nadal fell to Novak Djokovic in the quarters. The fact that it was only Rafa’s second career loss at the event made the defeat surprising. However, his other Grand Slam exits in 2015 all had major elements of surprise as well.

Take the 2015 US Open, for starters. Nadal entered the tournament a little bit down the favourites list, having won the event twice in his past. He looked like a confident player in his third-round match, one that was against Fabio Fognini of Italy. Taking a two-sets-to-love lead, most would surely have already penned Nadal’s name into the fourth round. But Nadal lost that match in shocking fashion, a loss that ended his 2015 Grand Slam season after other notable hiccups.

Back at the start of the year, at the 2015 Australian Open, Nadal coughed up a questionable loss as well. After qualifying for the quarterfinals, he had what appeared to be a favorable match-up against Tomas Berdych. Many were quick to point out the Spaniard’s lengthy winning streak against the Czech player as their quarterfinal showdown loomed. The implication of course, was that Nadal would advance to the semis to take on Andy Murray for a spot in the final. Accordingly, most would have been stunned to see the scoring line end in Berdych’s favor, the Czech making his first appearance in the Aussie semifinals with his first win over Nadal in almost nine years.

Wimbledon, a tournament that Nadal won in 2008 and 2010, was another failure for the Spaniard in 2015. Personally I didn’t find him losing there early all that surprising, based on both his recent problems at the event and his poor performance at the French Open. But I was still almost certain that Nadal had enough to take out Dustin Brown of Germany. A journeyman on tour, Brown still has never made major headlines in any Grand Slam. His victory over Nadal at Wimbledon 2014 promises to be a career highlight, even though Brown did nothing after highjacking Nadal’s high seed.

Looking ahead at 2016, Nadal is one of the tougher players to get a read on. As a former World No. 1, he is clearly a genius for the game and he is among the best athletes to ever play the sport. If he experiences a frame of time where he is at his best physically, then he could win any tournament that he enters.

That said, his best chances to win big tournaments will surely be on clay in the future. However, you also have to think that Novak Djokovic will be gunning for the French Open more so than other tournaments. I think he will attempt to peak physically at Roland Garros – making Nadal’s chances to win the event all the more harder. After all, the French is the last piece of the puzzle for the Serb – and he needs it to cement his legacy of dominance on tour.

Getting back to Nadal, I don’t think that he will win another major in his career, but I do think he has another final in him. To win that final, he might need a lucky match-up against a talent lesser than Djokovic. I do, however, think that there are plenty of ATP titles ahead still for Rafa, whether at the 250 level or the Masters Series.