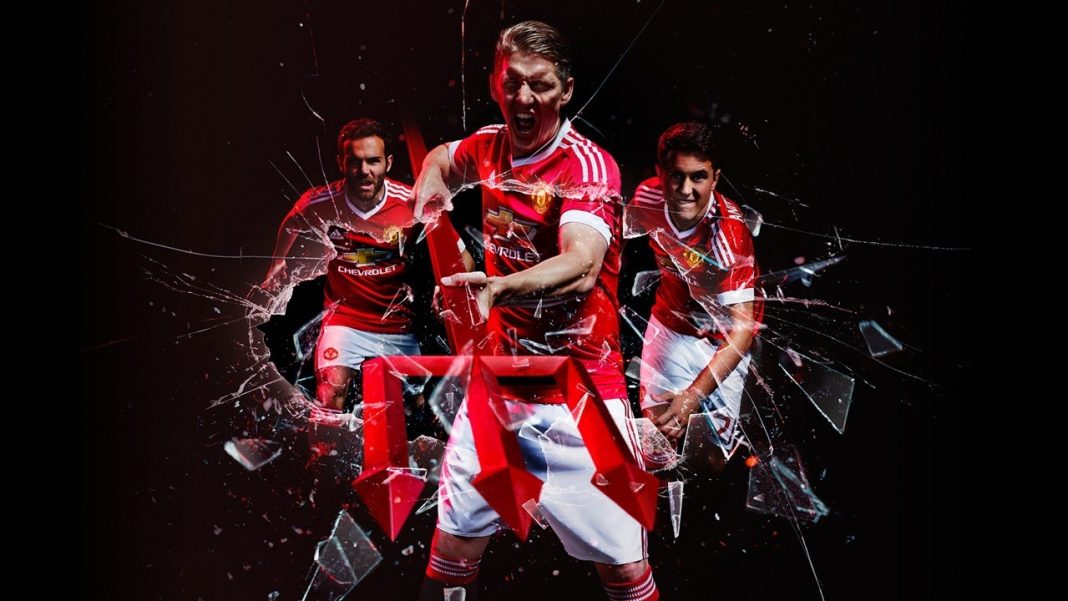 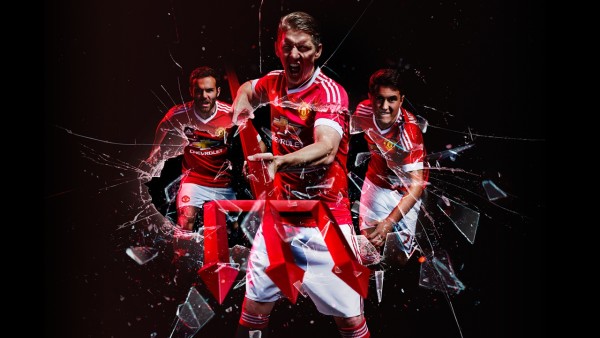 Louis van Gaal’s men didn’t make it to the round of 16 of this season’s Champions League. The Red Devils will now continue their European campaign in the second tier and will compete with the likes of Liverpool, Tottenham and Borussia Dortmund for the Europa League crown.

In a thrilling match on Tuesday, Manchester United lost 3 – 2 at Wolfsburg in the last round of the group games. The visitors drew first blood as Anthony Martial found the net in the opening minutes, but the Bundesliga side came out on top before the referee’s final whistle. Van Gaal’s tactics were yet again questioned as the Dutch manager substituted Juan Mata for Nick Powell, who hasn’t featured for United in quite a long time.

LVG  was baffled and disappointed by his team’s results in the midweek match.

“I think it is a crazy match. We scored the goals; then they are cancelling [out our] goals. Still we had chances, but they have also chances. When we scored, they scored after two minutes again. Also the winning goal was two minutes after we had equalised, so we had the chance to win I think. We fought for the win, but with ten men at the end [after injuries] we couldn’t do more than what we have done.”

When asked about his thoughts of playing in Europa League, he said: “I haven’t thought about that at this moment. I am very disappointed; the players are very disappointed. This is the league where we wanted to show our qualities, and we cannot do that anymore.”

The former Barcelona and Bayern Munich boss claimed that his team is making progress and presented the fact that their position is far better than it was last season.

The Old Trafford faithful are getting impatient with the lack of results and boring displays. But Van Gaal is convinced that he is the right man to lead the 20-time English champions to silverware. In his pre-match conference before Bournemouth game, he was asked if he doubted his ability to win trophies with United, Van Gaal said: “No. I don’t have any doubts.”

PSV and Wolfsburg have qualified for the knock-out stage, and Man United will compete in the Europa League. La Liga outfits, Valencia and Sevilla, are also competing for the trophy and thus it will be a very interesting tournament this season.