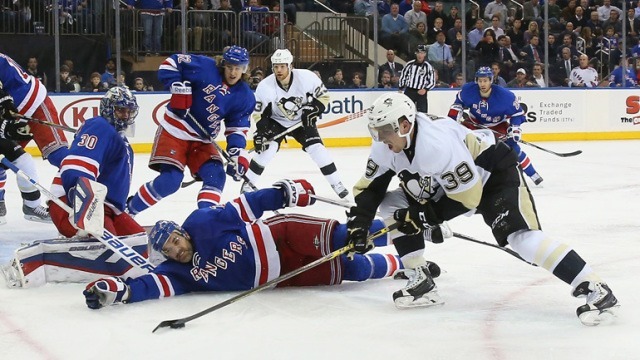 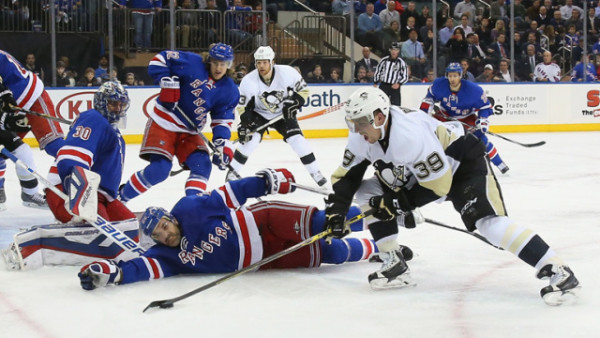 Teams in the NHL are 12 to 15 games into their schedules following Friday night’s action. Surprises so far in the 2015/16 season have been plenty.

Most notably both Chicago and Anaheim, two teams that were among the preseason Stanley Cup favorites, have largely struggled through the opening weeks of the season. There have been some pleasant surprises as well and here’s a quick recap of some of the events that have gone on so far this year.

Currently Chicago, preseason Cup favorites, are toward the bottom of the Central Division with just 15 points in the standings through 14 games. But one major announcement for this team came recently as Patrick Kane, who was a part of an investigation in the preceding months, learned that he would not face rape charges.

According to Attorney Frank A. Sedita III: “The totality of the credible evidence…does not sufficiently substantiate the complainant’s allegation that she was raped by Patrick Kane and this so-called ‘case’ is rife with reasonable doubt. Accordingly the Office of the Erie County District Attorney will not present this matter to an Erie County Grand Jury.”

If Kane felt distracted by the saga, it certainly did not show in his performance. Through 14 games the American has tallied 19 points, and he is second in the league in goals with 9.

The problem in Chicago may very well be that the ‘hawks have played the bulk of their games without Duncan Keith, their best defenseman. Perhaps directly related to Keith’s absence, Corey Crawford is looking like an average goaltender. Heading into the weekend, he is currently 19th in the league in both save percentage and goals against average.

Anaheim, after a horrific start, may be starting to put things together. The Ducks are currently fifth in the Pacific Division, however, they have strung together three straight wins.

But where there are teams underachieving, like Anaheim and Chicago, in respect to pre-season expectations there have to be overachievers. The Dallas Stars are a pleasant surprise for their fans, currently ahead by 3 points in the Central Division standings. Jamie Benn and Tyler Seguin are the offensive leaders on this club, one that appears to have been misjudged by pre-season analysts that typically put this club toward the bottom of the league.

But the major team news in the NHL so far has been the play of the Montreal Canadiens. With a goal differential of +28, Montreal have tallied 25 points in the standings already. Their lead in the Atlantic Division is already significant, with nine points distancing them from second place Ottawa and third-place Tampa Bay.

Carey Price has to be considered the early front-runner for the Vezina, but Montreal have a top-notch back-up in Mike Condon. In fact, Condon’s numbers are so good that he is the current leader in save percentage. With Price injured, the Habs have not missed a step and Montreal management have to be delighted with their apparent depth in goaltending.

Bad news for hockey fans is that Connor McDavid is out for the long term. The former Rookie of the Year candidate broke his collarbone in an Edmonton win earlier this week. His absence could very well take the Oilers out of the playoff picture, a team that I thought were actually looking alright following a slow start.