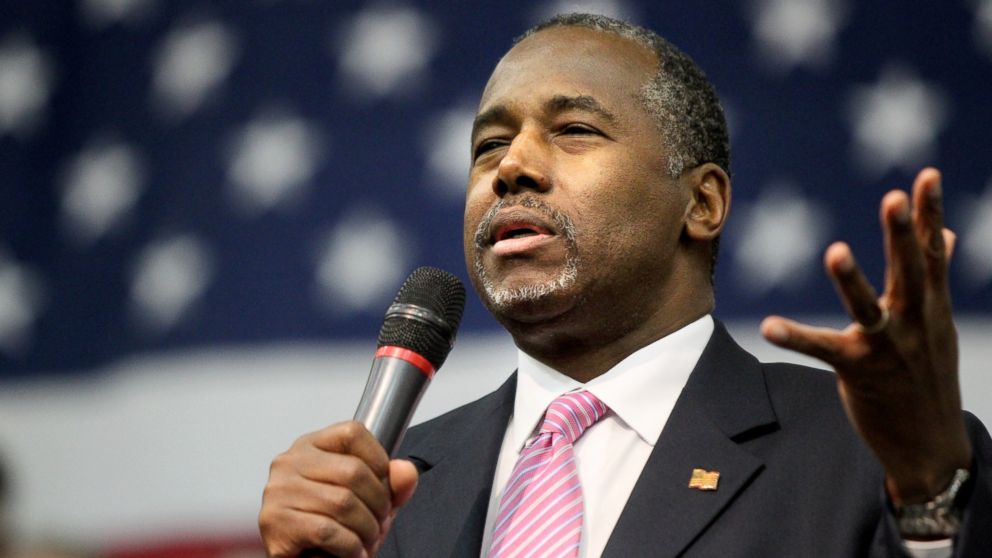 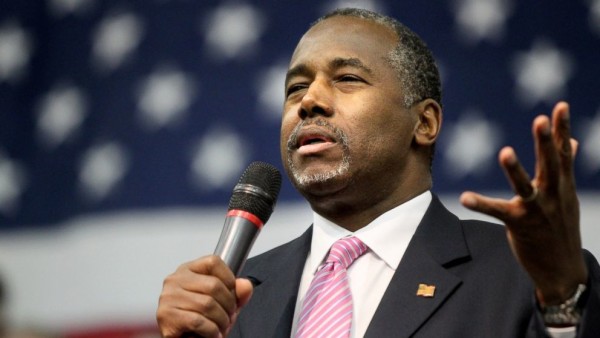 So it was bound to come out sooner or later. Ben Carson’s reps have confirmed that the presidential hopeful lied about being offered a scholarship to Westpoint back in the day.

According to politico.com, he “conceded that he never applied nor was granted admission to West Point and attempted to recast his previous claims of a full scholarship to the military academy.”

After the website confronted him about the fact that West Point had no record of him even applying, Carson’s camp had no choice to tell the truth.

“Dr. Carson was the top ROTC student in the City of Detroit,…In that role he was invited to meet General Westmoreland. He believes it was at a banquet. He can’t remember with specificity their brief conversation, but it centered around Dr. Carson’s performance as ROTC City Executive Officer…He was introduced to folks from West Point by his ROTC Supervisors,” Bennett added. “They told him they could help him get an appointment based on his grades and performance in ROTC. He considered it but in the end did not seek admission.”

Honestly, this is just like someone who has no real qualifications to run a country to fabricate stuff. It speaks to his character and to his ability to make good choices. Another reason I personally will pass on him as president of the U.S.A. 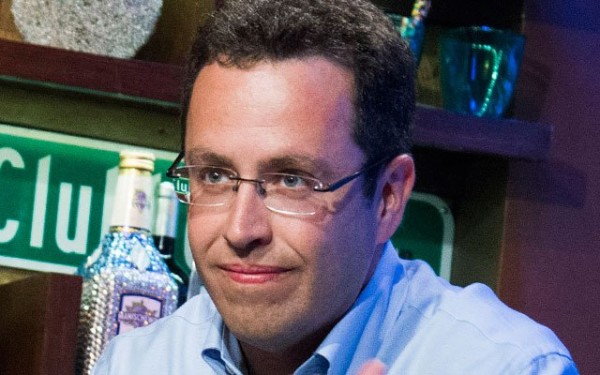 Here we go with Jared Fogel’s sexual misconduct situation. The first victim in the disgusting scandal says that she was “brainwashed and manipulated” into having sex with the Subway spokesperson.

According to an interview she did with Dr. Phill, which is set to air on Thursday, November 12th, she was being prepared to have sex with Fogel.

“[He] had me convinced that when I turned 16 I was going to have sex with him.”

This story really does need more attention as it is dealing with a crime of a sexual nature against children. It always amazes me how the media frames news stories in a certain light which brings one to the forefront over the other.

In a world where everyone is having sex on TV, why the hell do people have an issue with a big girl getting hers too?

While Empire is definitely struggling with its storyline and overall appeal, one thing that Lee Daniels is good for is giving shine to people who usually don’t get any. And Gabby’s character is the type of character you would never see on TV have sex. But they showed it and people are pissed?

Thanks to social media, a good majority of people have turned this moment in TV into something disgusting and downright mean. A lot of people cheered Gabby’s character Becky on as she got some from the hot and fine J Poppa, but there were far too many who expressed disgust which is pretty repulsive.

“They said Becky was throwing dat azz in a circle! I’m logging off bruh. It’s only 4 minutes in. #Empire.”

“Becky leg and thigh look like Churches Chicken when it’s put together #Empire.”

Yes, there are always going to be people who are shallow and nasty but why come for her like that? Folks are just too much sometimes. 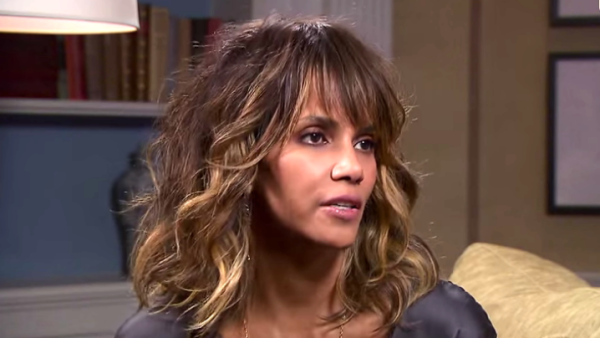 When your love life is as public as Halle Berry’s, you can only go so long before having to address your third Divorce. For the first time since filing paperwork to end her marriage to Olivier Martinez, Halle is doing just that. According to ABCgo, Halle touched on her relationship experience at a benefit at the Jenesee Center.

“I keep pushing, and I’m really happy to be here because whenever you’re going through anything in life when you step outside yourself and focus on others, that’s always the best remedy for any situation that you’d rather not be dealing with,” she said.”

The organization is dedicated to preventing domestic violence which is something close to Halle’s heart as she claims to have been in a few abusive relationships, including her first marriage to athlete David Justice in the 90’s.