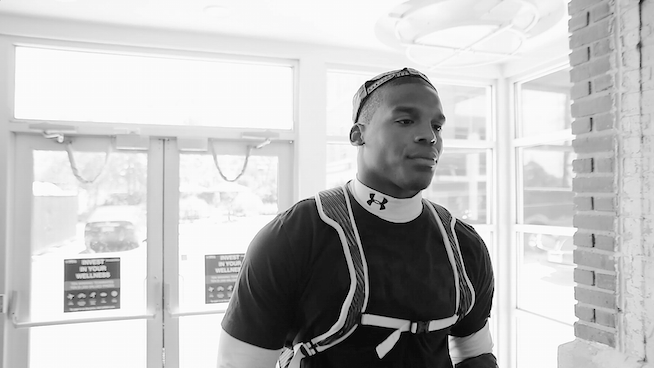 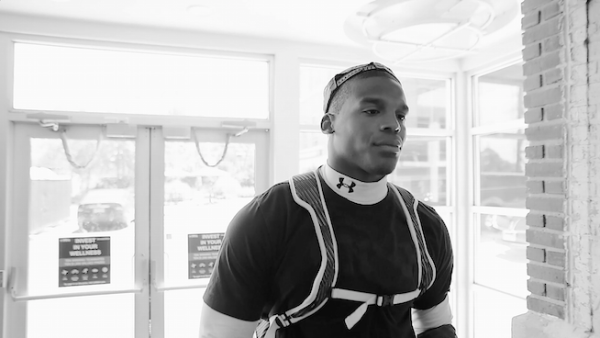 Week 8 is about to kick off with the New England Patriots taking on the red-hot. So set your lineups. I tell y’all to every week. Do y’all actually listen? For the sake of our friendship, I’m just going to assume you said yes.

Anyways, it’s Week 8, so here’s a little help with who to play in both your season-long fantasy leagues and your Draft Kings games:

Buy In: Cam Newton, QB, Carolina Panthers—Newton is playing like he wants to put an MVP award next to that Heisman Trophy, and he has the added benefit of going against the Indianapolis Colts. In other words, it should be a good week to be Cam Newton (or play him, for that matter).

The Colts have given up at least 20 points to every quarterback they’ve faced the past five weeks, excluding Drew Brees in last Sunday’s matchup with the New Orleans Saints.

Newton is averaging 26 points per home game this season, so against a weak Colts’ defense he should have no problem bringing that up a bit. Newton does need to watch the turnovers (five interceptions in the past two weeks against the Philadelphia Eagles and Seattle Seahawks), but the defense should be able to put the ball in his hands more than enough to satisfy owners.

Sell Out: C.J. Anderson, RB, Denver Broncos—Anderson has been possibly the biggest disappointment of the season. Clearly he was relying a little too heavily on Peyton Manning opening up the run game with his arm. I guess that’s what the Broncos get for going with their third string guy after a few good performances.

Anderson has yet to rush for over 70 yards or reach the end zone, and as the Broncos continue to move toward Ronnie Hillman as the go-to carrier, those numbers will only drop (although not much because…well, they can’t get much lower).

Jamaal Charles, Todd Gurley, and Matt Forte all went off for double digits against the Green Bay Packers, so Hillman may be worth the risk, but with the state of the offensive line no one on the Broncos offense looks particularly appealing this week.