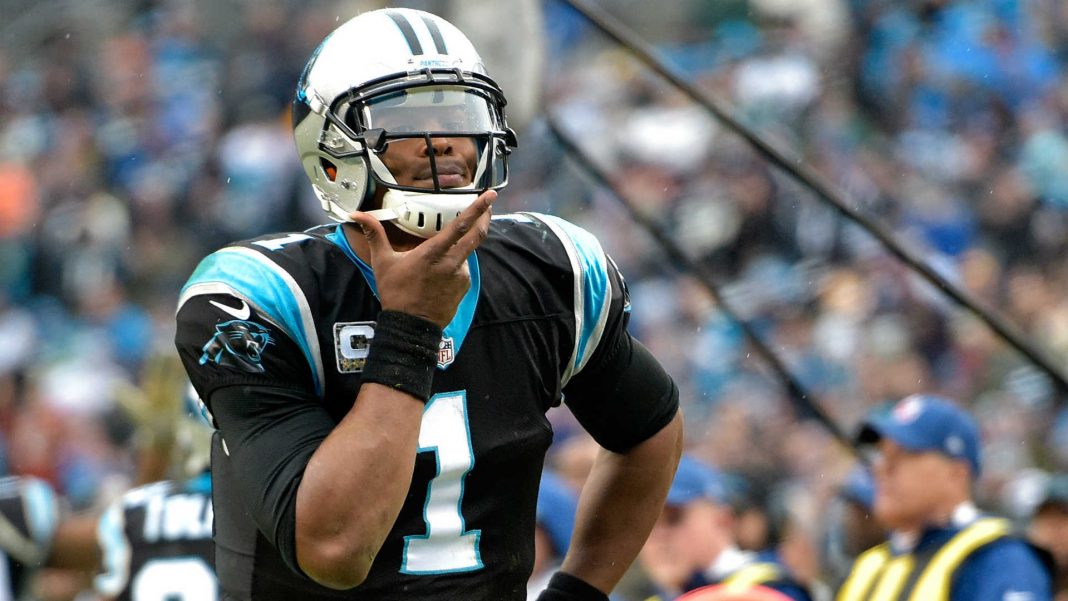 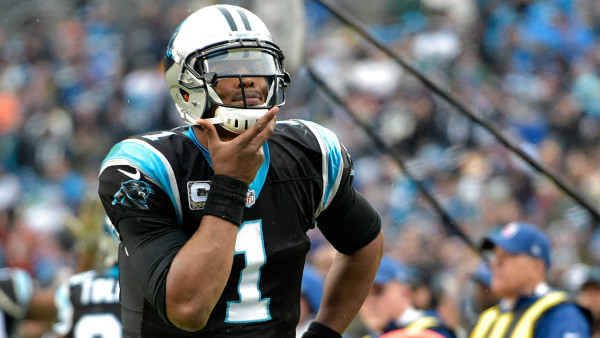 Week 10 is here, my friends, and—unless you live in New York in which case your all-mighty government has saved you from the devil that is one-day fantasy sports—it’s time to set those lineups!

By the way, if you do live in New York, when you sign up on DraftKings, just put that you live in Wyoming, and you’ll be fine. Hell, use a VPN if you need to. Fight the system! Check out what my fellow sports writer Shane McLendon had to say about this, and he’s always got plenty to say.

*Disclaimer: Movie TV Tech Geeks News and its affiliates do not condone breaking the law*

We won’t tattle, though, we promise. So here’s a little help with those lineups for Week 10:

Start: Cam Newton, QB, Carolina Panthers—Newton is in MVP mode right now, and with 38 points last week against the Green Bay Packers, he’s got to be feeling himself. Even better, the Panthers play the Tennessee Titans this week in what could easily be Newton’s best game of the season.

Newton hasn’t been fantastic on the road, with only one score of at least 20, but the Titans are a great matchup for rushing quarterbacks. Newton has five touchdowns on the ground this season, and the Titans have given up two.

Not convincing enough? What if I told you the Titans gave up more than 20 points to Brian Hoyer in Week 8. BRIAN HOYER. So if you don’t play Newton, you’re basically saying Hoyer is better than him. Your move.

Bench: Chris Johnson, RB, Arizona Cardinals—The Seattle Seahawks haven’t played at home since their Week 6 loss to the Carolina Panthers. Jonathan Stewart had 78 yards and the only two touchdowns that running backs have been able to score on Seattle this season. Also, Bobby Wagner was out that game.

Outside of Stewart, no running back has been able to find the end zone or finish with 100 yards.

Don’t get me wrong, Johnson has really turned back the clock this season, but the Seahawks aren’t going to let that happen on their watch. Johnson will have to split carries with David Johnson and Andre Ellington, and it just isn’t a recipe for success. You may want to look for a better value back this weekend.