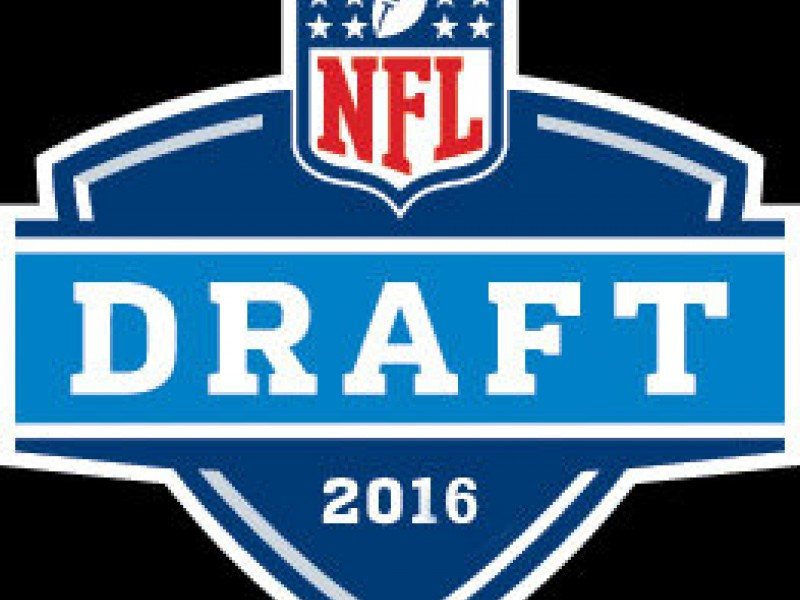 The 2016 NFL draft kicks off Thursday evening, and Round 1 will be broadcast live from Chicago’s Auditorium Theatre. The action begins at 8:00 pm ET and can be viewed on both ESPN and the NFL Network.

This year, the draft isn’t feeling as exciting, and things have certainly shifted. The biggest one is that the key to the first round of the NFL draft doesn’t belong to the team picking first.

With the Rams and Eagles having traded up to secure the top two spots, where they have said they will take quarterbacks, it’s San Diego that likely will determine the flow on Thursday night. What will the Chargers do with the third selection?

Perhaps defensive back Jalen Ramsey of Florida State, considered one of the best athletes and most NFL-ready players available. Maybe Laremy Tunsil, the Ole Miss offensive tackle who can pile-drive blockers into submission.

Pass rushers Joey Bosa of Ohio State and DeForest Buckner of Oregon could be in the mix, too. Maybe linebacker Myles Jack of UCLA.

Chargers general manager Tom Telesco has not been shy about making draft-day deals, either.

“Like Tom talked about last week at his press conference,” coach Mike McCoy said in a web chat with fans, “we were looking at every scenario with trade possibilities. When those two teams traded ahead of us, that settled things down a bit. The phones weren’t ringing quite as often.

Dallas follows right behind San Diego, and the Cowboys could be thinking defense or even running back if Ohio State’s Ezekiel Elliott suits their tastes. Their offensive line is strong enough from recent drafts that selecting Tunsil is a long shot.

Then again, some scouts have rated Tunsil the top prospect in the entire crop, and left tackles are a premium commodity. So a bunch of other clubs in need of help on the O-line could be lining up to get the fourth overall pick.

Two other intriguing selections in the top 10 belong to San Francisco and Cleveland. Both could be in the market for a quarterback such as Paxton Lynch; Colin Kaepernick has said he would like out of San Francisco, and the Browns, despite adding Robert Griffin III, always are looking for a QB.

The 49ers have the seventh spot, and the Browns, after trading down from No. 2, will go eighth.

Of course, considering the mega-trades pulled off so far, the top 10 could look very different by the time Los Angeles opens the selection process. Not to mention how the rest of the 31-pick round (New England forfeited its pick in the deflated footballs saga) might go.