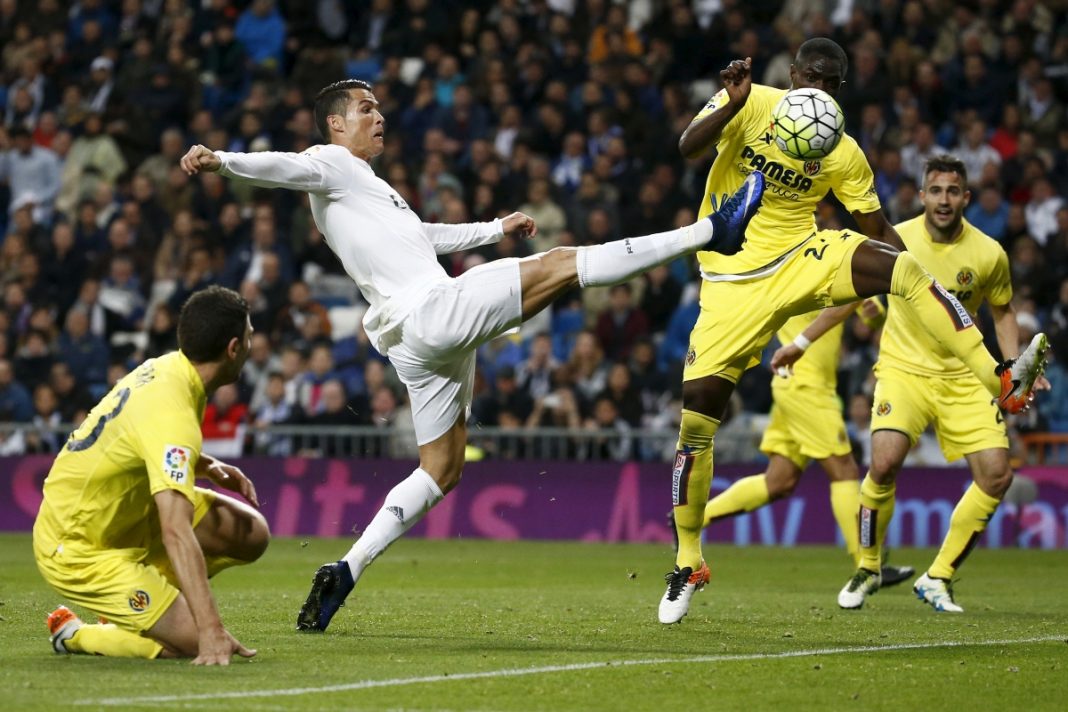 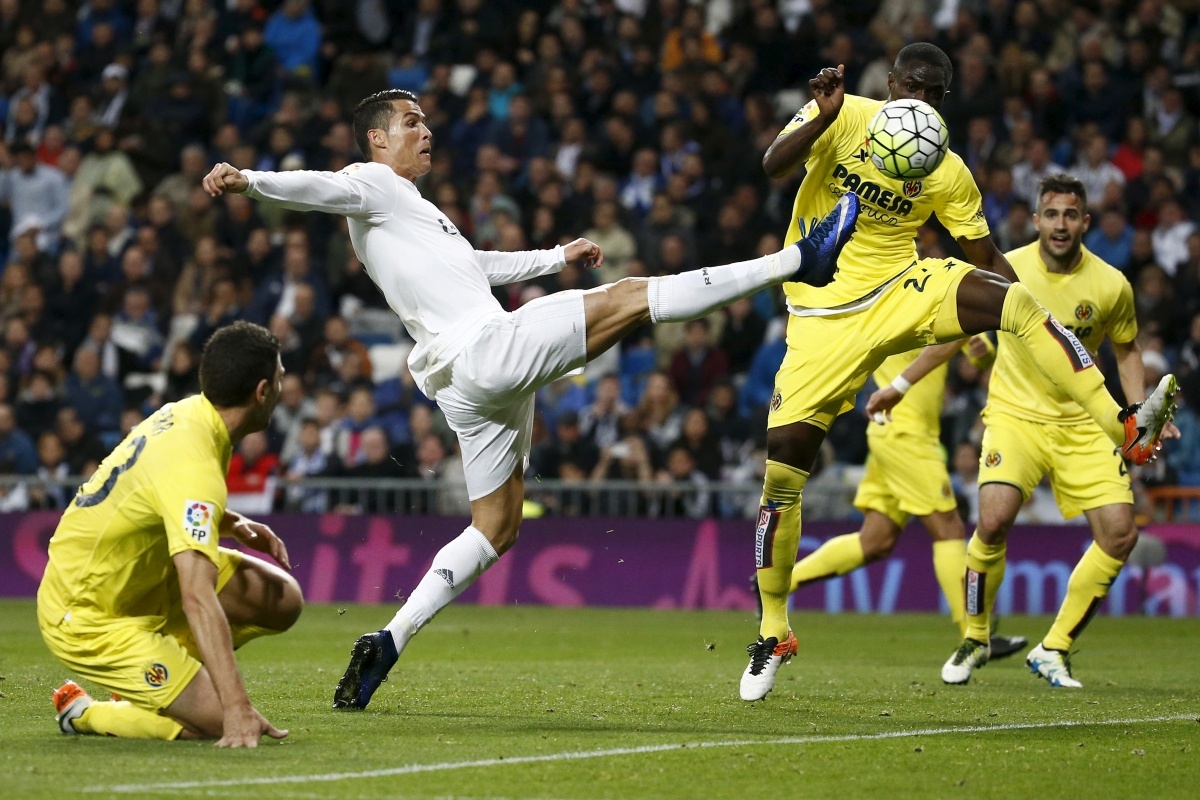 The first Champions League semi-final clash of the season was between a European giant and a comparative novice at the highest level.

With star striker Cristiano Ronaldo missing because of a thigh injury, a cautious Real side offered little goal threat until the closing stages.

But in the last 20 minutes, Jese headed against the bar for the Spanish side before Hart brilliantly denied Casemiro and Pepe from corners.

Hart showed great reactions to keep out Casemiro’s header with his foot but his block to deny Pepe, who was unmarked and five yards from goal, is the standout reason City will travel to Spain next week with a precious clean sheet.

The closest City came to a goal of their own was when Keylor Navas tipped over Kevin de Bruyne’s dipping free-kick in stoppage time.

That was Navas’ only save of a game that was billed as a shootout between two attacking sides but was, in fact, a game largely devoid of goalmouth action.

City will take the positives from denying Real an away goal, but England’s last remaining representatives in Europe’s elite competition still face a huge task if they are to reach the final, in Milan on 28 May.

Their failure to score at home means former Real boss Manuel Pellegrini does not have a lead to take back to the Bernabeu, where Zinedine Zidane’s side have not conceded a goal in the Champions League all season.

The news Ronaldo’s thigh muscle was deemed too tight for him to play was clearly a massive boost for City before their first Champions League semi-final.

Without their 47-goal top scorer, a Real side that had scored 133 goals in their previous 46 games this season seemed reluctant to commit men forward and struggled to create chances.

Gareth Bale, playing his first game in England since his £85m move to Real from Spurs in 2013, was unable to provide the spark in Ronaldo’s absence.

Bale did get the better of Gael Clichy early on down the right but failed to find a team-mate with his crosses and his finishing was also below his usual standards.

The Wales winger cut in to send one curling shot bouncing wide in the second half but disappointed with a free-kick from the edge of the box which he fired against the City wall.

Both of Real’s late chances came from set-pieces, and they struggled to open up City.

Real Madrid are undoubtedly the biggest club in Europe, attested by the fact that they have won the European Cup ten times, more than any other club in history. On the other hand, Manchester City have made it to the semi-final of the Champions League for the first time in their history. In fact, before this season they had never even made it to the last eight.

Los Blancos will head into the Tuesday’s encounter on the back of a comeback win over Rayo Vallecano in the league. Zinedine Zidane’s men went two goals behind early in the game against their fellow Madrid rivals, but two goals from Gareth Bale helped his side to a 3-2 win.

The Madrid giants remain in the hunt for the league title in an unprecedented season as they sit just a point adrift of Barcelona and Atletico Madrid, who are both tied on 82 points.

Manchester City, who started their league campaign in a brilliant fashion, winning their first five games without conceding a single goal, suffered an inexplicable disintegration and were in so much of doldrums that there was a fear that they would miss out on a top-four finish.

However, a late surge has put their quest for Champions League qualification back on track and winning their remaining three games would do the trick as the last leg of the season commences.

The two sides last clashed in the Champions League in the 2012/13 season, when they were both drawn in the same group. The Spaniards went on to draw 1-1 at the Etihad Stadium while winning 3-2 at home. At the time, Roberto Mancini was at the helm of English side while former Chelsea and Inter Milan boss Jose Mourinho was managing Real Madrid.

As a consequence, it wouldn’t be prudent to deduce anything much from those two encounters, considering the teams have changed so much.

Heading into the last four, Real Madrid had to get past Malmo, Shakhtar Donetsk and Paris Saint-Germain. Their opponents in the knockout stages were Roma and Wolfsburg. The Citizens topped the group comprising of Juventus, Sevilla and Borussia Monchengladbach. They then dispatched Dynamo Kiev in the round of 16 and PSG in the last eight.

Heading into the game at the Etihad Stadium, Real Madrid will be holding the upper hand because of their European pedigree and their superlative form in the tournament, where an unexpected defeat against Wolfsburg away is the only blemish this season.

Cristiano Ronaldo missed Saturday’s fixture against Rayo Vallecano because of an injury and his absence on Tuesday – though not yet confirmed – could be a big blow for Los Blancos.

Manchester City will start as underdogs, but it would be foolish to write their chances off. No one favored them to get past PSG and yet they are here. Also, Manuel Pellegrini’s record in the European Cup shows he knows how to play in the prestigious tournament.

Kevin De Bruyne will hold the key for the hosts while Gareth Bale will be pivotal for Real Madrid.

Stats of the day