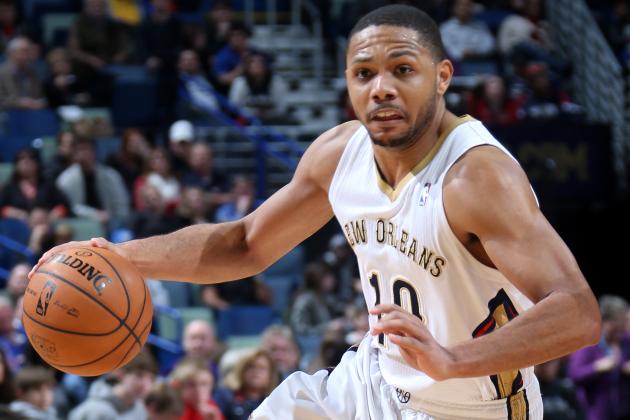 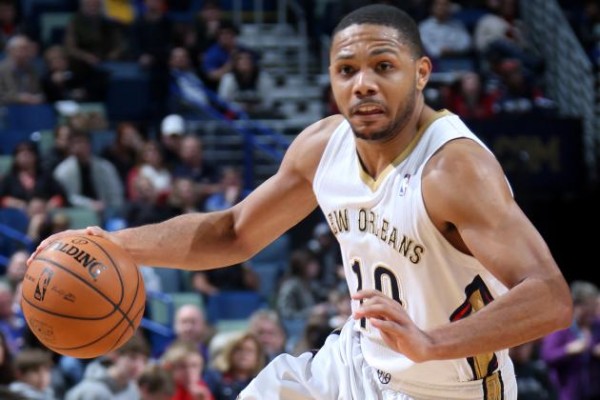 Despite an injury-riddled and disappointing 2013-2014 season, the New Orleans Pelicans are finally starting to receive some national recognition almost completely due to the emergence of All Star and Olympic Gold Medalist Anthony Davis. Davis was the 1st overall pick in the 2012 NBA Draft, but he did not emerged as a true All Star until this past season in which he averaged over 20 points, 10 rebounds, and almost three blocks per game. Even though Davis had these great stats, he only barely slipped into the NBA All Star Game because Kobe Bryant was unable to participate. Davis’s numbers are expected to increase in each of the coming seasons; and although he has only played two seasons, many people have already labeled him as the next big super star in the NBA.

Alongside Davis, the Pelicans will have forward Ryan Anderson back from injury this coming season. In the 22 games he played in this season, Anderson averaged almost 20 points per game on over 40 percent shooting from behind the arc and over 95 percent from the free throw line. The Pelicans were considered a playoff contender until Anderson was diagnosed with a herniated disk and ruled out for the remainder of the season. The Pelicans play significantly better as a team when Anderson is on the court averaging almost 10 points per game more when he is on the court.

Davis and Anderson are not the only big weapon the Pelicans will have this coming season: Eric Gordon, Tyreke Evans, and Jrue Holiday round out the rest of the big name players on the Pelicans. Omer Asik will also be playing in New Orleans this coming season, bringing another big defensive presence to stand in the middle and allowing Davis to have more headway to play a forward position at which he feels more comfortable. The Pelicans also have point guard Austin Rivers (Los Angeles Clippers head coach Doc Rivers’s son) who, although he needs to be more consistent, is willing to work hard and has a handful of great games every season.

All things considered, as long as the Pelicans can stay healthy in the 2014-2015 season they should have no problem slipping into the postseason. They are not good enough to defeat a team like the San Antonio Spurs or Houston Rockets in a seven game series, but the Pelicans may be able to at least cause a scare for one of the older and more experienced teams in the NBA this season.