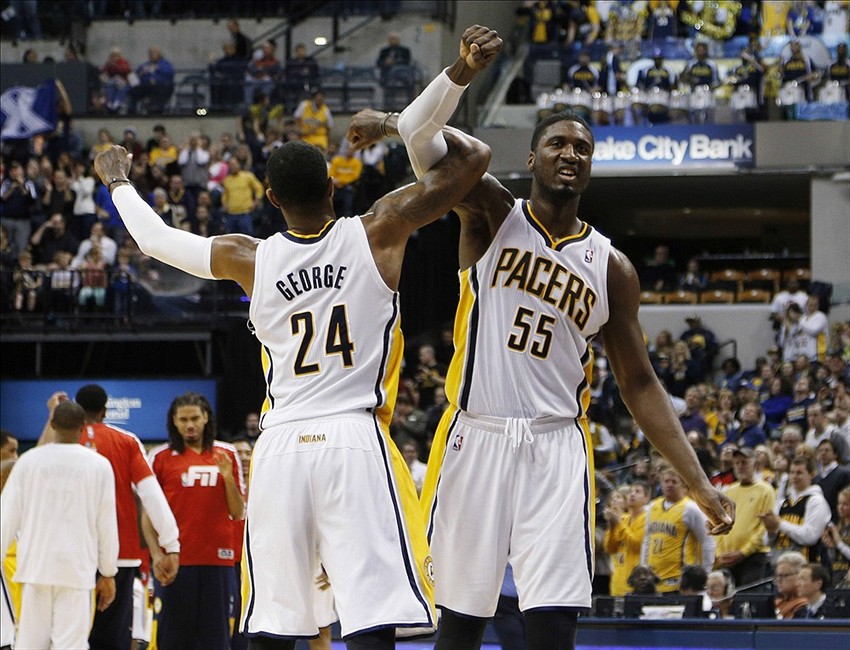 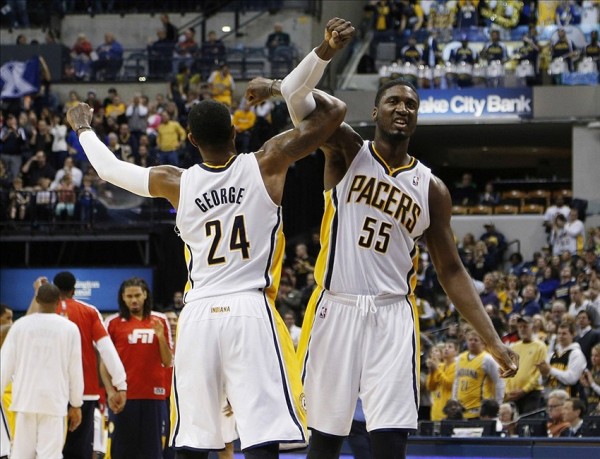 When LeBron James announced that he would be leaving the Miami Heat, everyone immediately looked to the Indiana Pacers to take the Eastern Conference Championship in 2015. Larry Bird pieced together a great team in Indiana which included big names like David West, George Hill, Roy Hibbert, and of course Paul George. However, Paul George suffered a gruesome leg injury this offseason and will miss the entire 2014-2015 NBA season; so the Pacers will have to rely on their other big names in order to win this season. The Pacers may have lost their best player for the season, but they still have the roster to at least sneak into the playoffs in the wide-open Eastern Conference.

If the Pacers expect to succeed this season they will need a lot more than they have been getting from center Roy Hibbert. Hibbert is widely considered to be one of the most overpaid, overrated players in the NBA because of his low numbers, high salary, and inability to show up in big games. In the 2013-2014 NBA season Hibbert averaged only 10.8 points and 6.6 rebounds per game. A 7’2 center making over $13 million a season should be able to grab at least 10 rebounds a game. Hibbert was even worse in the playoffs this past season, managing only 9.3 points and 5.5 rebounds per game. In order for the Pacers to succeed, Hibbert will need to pick up some of the scoring that George used to handle.

The Pacers will also rely heavily on David West this season both for offensive productivity and veteran leadership. West has already shown his ability to lead a team when he (along with the young Chris Paul) led the New Orleans Hornets to the playoffs in consecutive seasons in 2008 and 2009. Without George, West will most likely be the go-to man on offense; so he can expect to see more than the 14 points per game he was averaging this past season. West will also be charged with keeping spirits up in the locker room and not letting the loss of George and championship aspirations affect the other players’ moral.