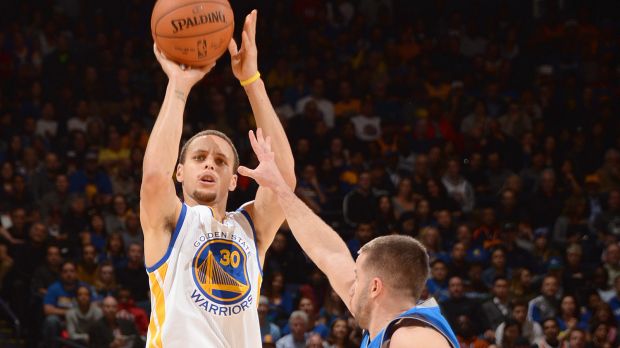 Last week was another exciting one in the NBA world. Fans were treated with a possible NBA Finals preview when the Warriors traveled to Atlanta and multiple 40-50 point performances from some of the best players in the league. Here’s a recap of the biggest games of this past week: 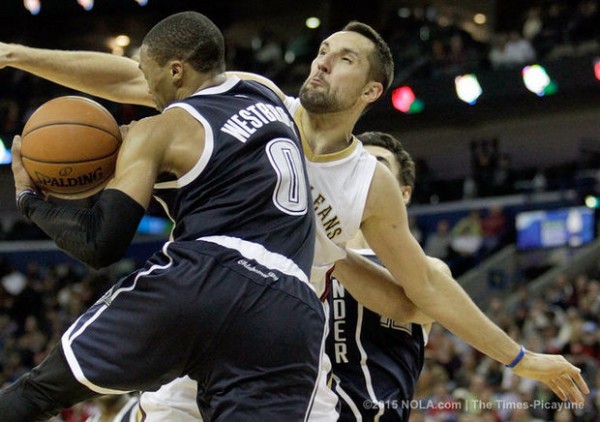 New Orleans Pelicans 116 at Oklahoma City Thunder 113: The Thunder defeated the Pelicans 102-91 on Wednesday in New Orleans without Kevin Durant. Russell Westbrook tied his career high with 45 points in that game. Friday, the Pelicans traveled to OKC to take on the Thunder with Durant back in the lineup. Easy win for the Thunder right? Apparently not. Anthony Davis put up 41 on the Thunder, proving to be too much for them to handle. Even Westbrook’s career-high 48 points wasn’t enough. With two seconds left down by 3, Westbrook was fouled on a three point shot and made all three free throws. Well, with one second left the Pelicans had one last chance. Tyreke Evans inbounded the ball to Davis, who proceeded to hit the buzzer beater of the season. Seriously, if you haven’t seen it yet go check it out. It’s amazing what this man has accomplished this season. 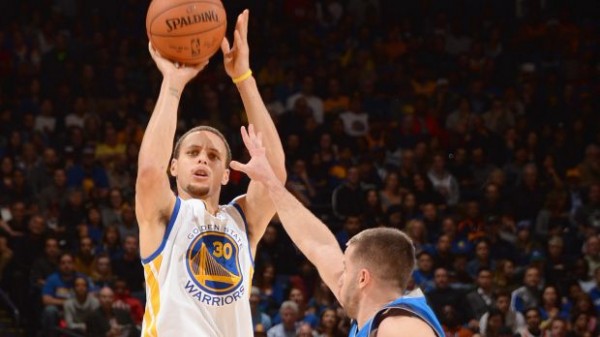 Dallas Mavericks 114 at Golden State Warriors 128: The big news story from here is Steph Curry’s 51 points. The Mavericks were actually winning by as much as 22 in this game, but that was no problem for Curry. With 51 points and 10 three pointers Curry had no problem leading the Warriors back and eventually blowing out the Mavs 128-114. 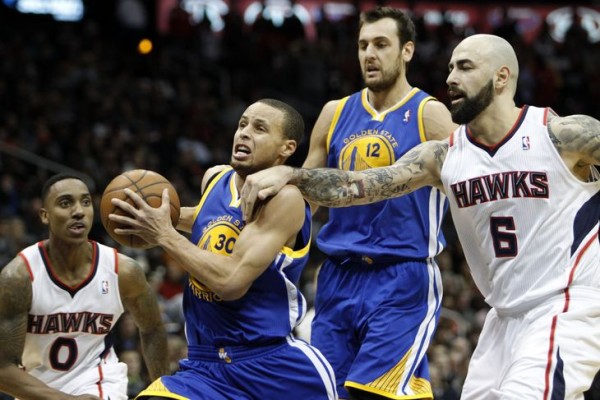 Golden State Warriors 116 at Atlanta Hawks 124: Like I said earlier, this could very likely be a preview of the NBA Finals for this season; and it certainly lived up to the hype. The Hawks showed the entire league to way to beat the Warriors. The key to beating the 39-9 Warriors with the best one-two punch backfield in the NBA is not by trying to slow down Steph Curry (26 points and 9 assists) and Klay Thompson (29 points). Trying to slow these two down is a hopeless cause. Instead, the Hawks won with a very balanced consistent attack. The Hawks had seven players in double figures, including Jeff Teague with 23 points. As a result, the Hawks now have the NBA’s best record, sitting at 42-9. If this is indeed the NBA Finals matchup, it would be on par with the Miami Heat San Antonio Spurs Finals match up from 2013.