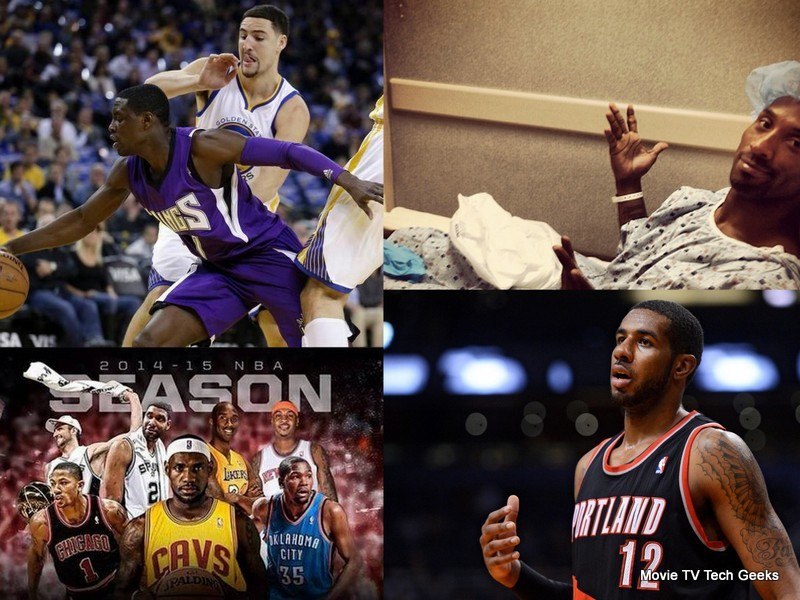 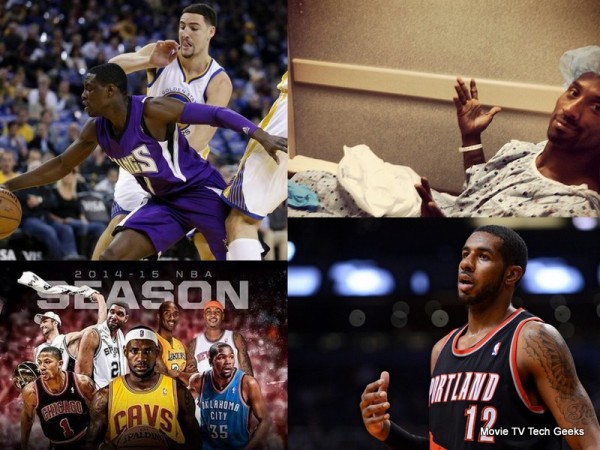 It’s been as busy as ever in the NBA. The Atlanta Hawks continued their crazy win streak, but the Golden State Warriors still have a two game lead over them in the overall standing. The Oklahoma City Thunder and San Antonio Spurs are starting to look more like themselves again. With that being said let’s review the biggest news stories from this past weekend: 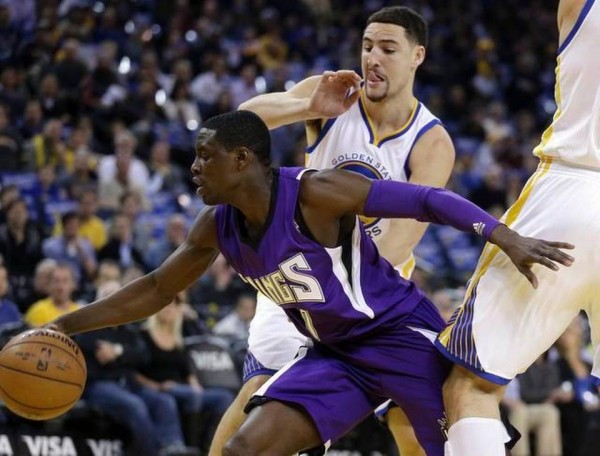 On any given day the Warriors 126-101 home victory over the Sacramento Kings would be just an ordinary victory for the top team in the NBA; however, on Friday January 23rd Klay Thompson had an insane 3rd quarter. We aren’t talking 15 points. The often overlooked member of the Splash Bros (the team of Steph Curry and Klay Thompson) set an NBA record with 37 points in the 3rd quarter, shattering the previous mark of 33 held by George Gervin and Carmelo Anthony. That’s not the only record Thompson set in this quarter either. Thompson tied the record of 13 of 13 from the field, including a 9 of 9 performance from beyond the three point arc (an NBA record by itself). Thompson also hit his two free throws at the end of the quarter for good measure. The craziest part about this is that Thompson didn’t start shooting until a few minutes into the quarter, and he didn’t really hit up until the half way mark. Thompson finished with 52 points on the night, tying Minnesota Timberwolves guard Mo Williams for the best scoring game of the season. 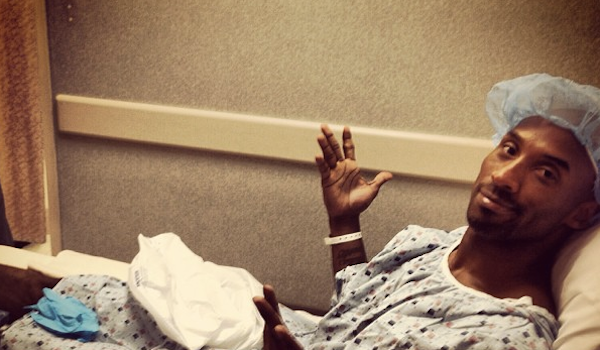 Kobe Bryant is undergoing season-ending surgery for the second season in a row. The 5 time NBA Champion might want to finally call it quits and retire to a nice commentary job (maybe he can work with Shaq on TNT!). But at the same time, Bryant is still playing at a ridiculously high level considering he turned 36 in August. Maybe one more year. 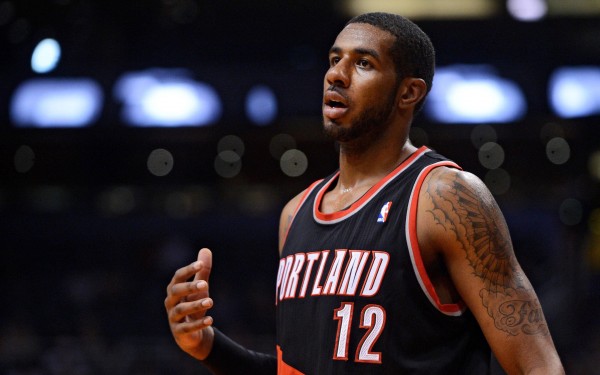 LaMarcus Aldridge is set to sit out 6-8 weeks after undergoing surgery on his thumb. Brandon Jennings ruptured his Achilles. Unfortunately, both the Portland Trail Blazers and Detroit Pistons will suffer pretty severe setbacks with injuries to their stars.