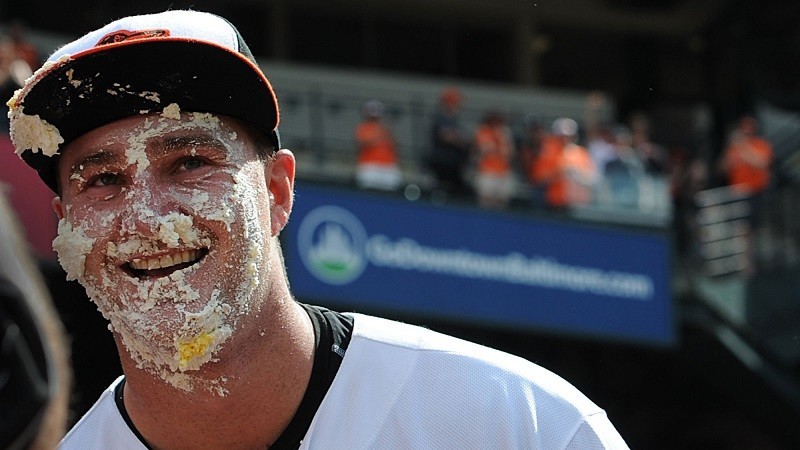 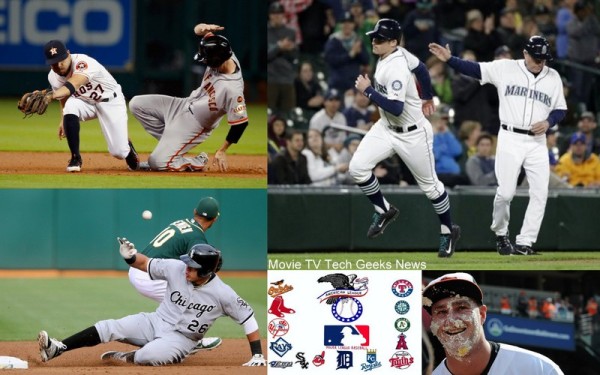 The 2015 Major League Baseball season continues to move along as the American League action starts to heat up. It seems like Déjà vu as the Houston Astros continue to be the hottest team in the division despite failing to have any prime time players. 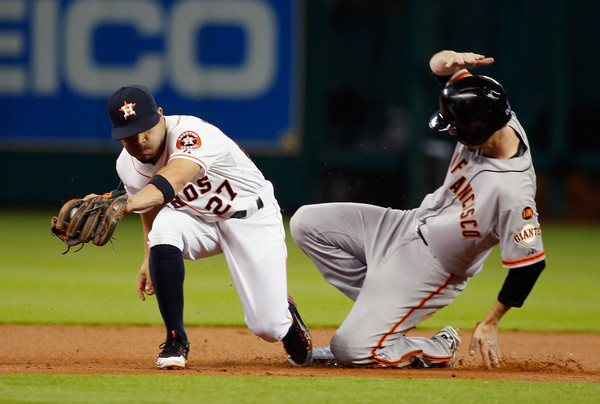 The Astros are 7-3 over their last 10 games while moving their record to 25-13 on the season. When we look at their success we can understand why so many experts have written them off as their best player is only five and half foot tall or so while the rotation lacks a top tier starter.

That being said the team has come together to play some of the best baseball the team has ever played. Their 25 and 13 record is the best start in franchise history that included some big time stars such as Nolan Ryan, Jeff Bagwell, Craig Biggio and Roger Clemens.

East Division: We aren’t quite sure how this division will play out as we leaned to the Baltimore Orioles early but their pitching has been terrible at times while their hitting has been quiet to start the season. The loss of Andrew Miller and Nelson Cruz has caught up to them early in the 2015 campaign.

This past week the Rays got off to a hot start taking three of four against the New York Yankees before losing two of three against the Minnesota Twins. The Rays who many experts put at the bottom of the division continue to pitch to start the season. The Rays allowed eight runs in the teams four wins.

On the bottom of the division sit the Toronto Blue Jays who picked up just one win in seven contests last week. That game came on Tuesday as the bats came alive for 10 runs in the teams 10-2 win over the Orioles. The teams struggles this season has been their pitching and it showed as the team allowed 37 runs in those seven games.

Central Division: Much like the Central Division in the National League, the American League Central Division is shaping up to be a four team race to the finish. The Kansas City Royals still sit atop at 24-14 followed by the Detroit Tigers at 23-15, Minnesota Twins 21-17 and Chicago White Sox at 17-17. The final team in the division is the Cleveland Indians who are just 14-22 after there first 36 games despite being a favorite for some experts entering the season. 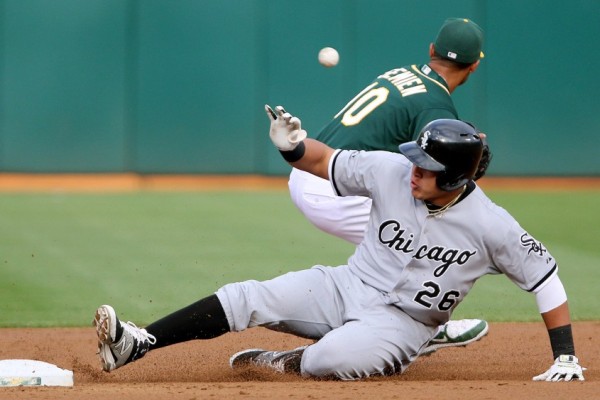 Last week the Twins went on a hot streak and this week it was the White Sox turn. The White Sox picked up five wins in a six game stretch including five straight after losing their contest on Monday against the Milwaukee Brewers. The hot stretch has a lot to do with Avisail Garvia and his recent play. Garcia has picked up hits in five straight games including four multi-hit games.

The Twins, Tigers and Royals all played to a 6-4 record over their past 10 games. The Tigers pitching might have been the biggest surprise of late despite not having Justin Verlander, Ricky Porcello or Max Scherzer in the rotation. The Tigers posted a four and two record allowing just 17 runs in three games.

West Division: Each week we all sit back and wonder when will the Houston Astros take a step back in the American League West division. In the end it wasn’t last week as the Astros sit at 25-13 and six games above the Los Angeles Angels who sit in second place. The Seattle Mariners sit behind them at 17-20 followed by the Texas Rangers and Oakland A’s.

This is another disappointing division as we all predicted the Mariners and A’s would be competing at a much higher level. That being said the teams have combined to win 30 of their first 46 games while being out scored by a combined 17 runs. That wasn’t the case last year as the A’s were one of the best teams in all of baseball based on run differential.

Before we take a look at the success of the Astros last week we wanted to take a much deeper look in how bad the A’s have been. The A’s were 1-5 for the week losing two of three to the Boston Red Sox before being swept by the White Sox over the weekend. In that stretch the A’s pitching staff allowed at least four runs in four of six contests. The team has also struggled to score runs scoring less than four runs in those same four contests.

Flipping from the worst team in the league to the top team in the Astros seems hard to imagine on paper. That being said the Astros won five of six this past week including splitting a two game series with the San Francisco Giants before sweeping the Blue Jays over the weekend.

Now that we have taken a look at each of the divisions around Major League Baseball we can take a look at a few individuals. Here is our list of top individual performers over the sixth week of the season in the American League. 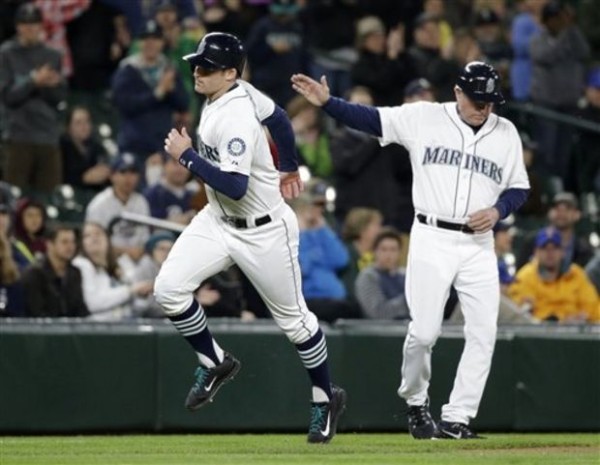 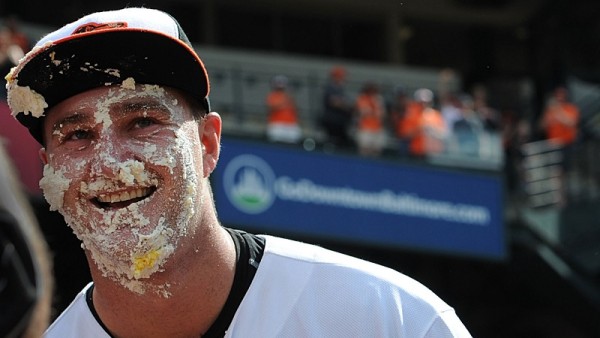 Mike Wright, Baltimore Orioles: While Wright only made one start this week it was his major league debut on Sunday. The Orioles starter who was making what many believed to be a spot start overwhelmed in his debut. Wright pitched 7.1 innings striking out six with just four hits and zero earned runs. Along with the strong outing, Wright also picked up his first career strikeout in the first against Mike Trout.