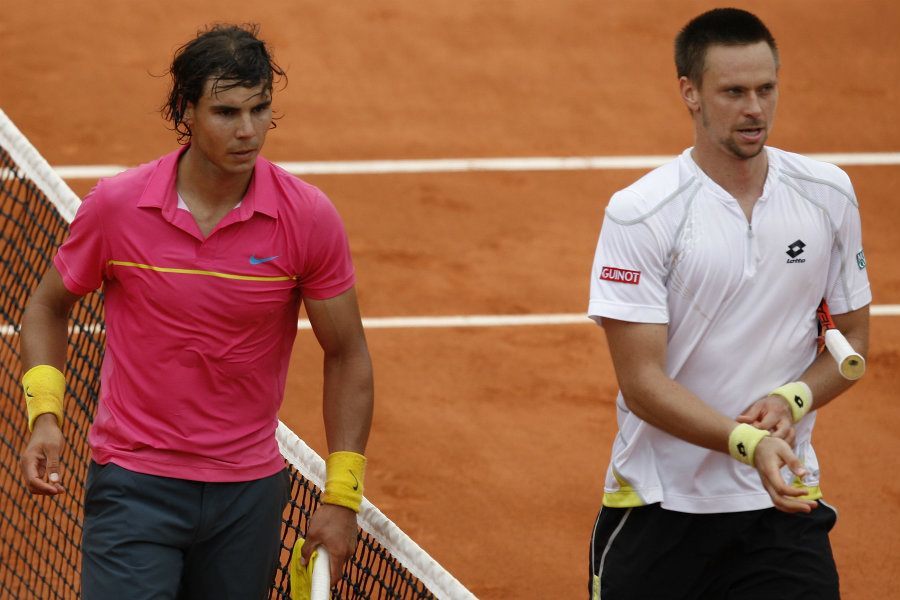 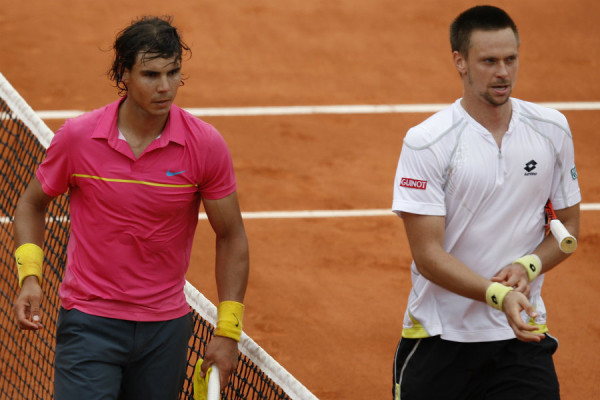 Rafael Nadal‘s tennis slump continues, but he didn’t drop out of his number seven slot on the rankings chart although friend and fellow Spaniard David Ferrer is hot on his trail. Much talk has been given about him still being considered a favorite at the 2015 French Open aka Roland Garros, but former world number four Robin Soderling seems to think his time has ended in that slot.

Nadal has endured one of his toughest clay-court campaigns to date, winning just one title from six events on the surface in 2015 as his ranking has fallen to seventh.

The only man to beat Nadal at Roland Garros, Soderling said the nine-time champion in Paris has been overtaken in the favourite stakes by Novak Djokovic – who is still aiming to break his drought in the France major.

Djokovic has won the past five Masters-tier tournaments he has contested, including wins in Rome and Monte Carlo which have taken his season record to 35-2.

“I think this is the first year where he’s not the number one favourite,” Soderling, a two-time finalist at Roland Garros, said.

“Looking back at the start of this year and also last year, Novak played unbelievable and he played a little bit better than Raf. 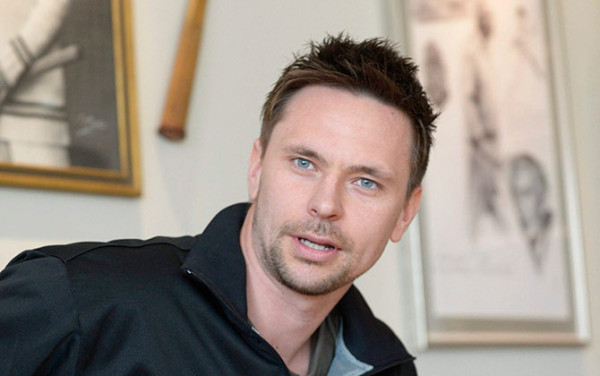 “He [Djokovic] beat him in Monte Carlo, but again I know how it is as a player coming back to a place where you really feel comfortable, where you’ve always played well. It can make you play so much better.

“So it’s going to be tough, but this year I see Novak as the number one favourite.”

His Djokovic tip echoes that of Jim Courier, who claimed Nadal has become “mortal” on clay.

Soderling, 30, has been inactive on the ATP World Tour since 2011, after battling mononucleosis.

The Swede remains an active figure on the circuit, however, as tournament director of the Stockholm Open.

Soderling said he felt Roger Federer was the best player he faced in his career, which he has insisted is not yet over.

“For me, to play against Roger was always the most difficult, because, after I played him six or seven times, I realised I never played a good match against Roger. Why is that? I lost all the matches,” Soderling said.

“Even when I played against Rafa and Novak, sometimes I won, sometimes I lost, but I could still, even after a loss, I could feel like ‘I played a good match today’.

“But against Roger I never played well. I started to think about it and I realised, that’s because he’s making me play bad, he’s mixing up his game so much. He was a really tough player for me.”