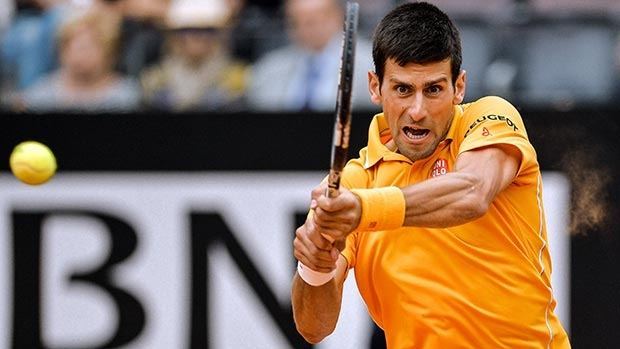 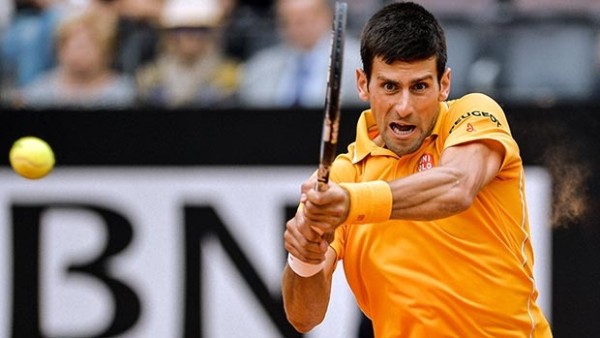 While many are blown away by Novak Djokovic‘s amazing tennis season, some may be feeling a little bit of deja vu as this is very similar to when he dominated the tennis world back in 2011. Granted, the Serbian number one ranked tennis player in the world is out to break not just a few records, but he’s felt this success before and is making sure he exceeds it. He’s about to break Roger Federer‘s winning match streak with just one more match and he’s rather secured tightly into his number one spot pushing him to break the record for the longest time spent in that slot.

With a 14-1 record against players in the Top 10 of the Emirates ATP Rankings this year (13-0 in 2011) and once again riding a 20-plus match winning streak heading into Paris, Djokovic starts as the favourite for the title. After two runner-up finishes to Rafael Nadal, this time he will be competing with greater experience.

In 2011, Djokovic got off to the best start of any player in the Open Era, when he went 37-0 and lifted seven trophies coming into the clay-court Grand Slam, which begins in Paris on Sunday. His winning streak ended at 43 matches, when Roger Federer beat him in the Roland Garros semi-finals.

Over the past five months, Djokovic has put together impressive numbers – 35-2 match record and five titles. Unbeaten since 28 February at Dubai (l. to Federer). The Serbian is also 37-0 at the highest level of tournaments, with 20 of his victories coming over Top 10 opponents.

Interestingly, the history books show that Ivan Lendl also had a 35-2 mark going into Paris in 1985. Lendl went on to finish runner-up to Mats Wilander. Djokovic is aiming to achieve for the first time this year, on his 11th appearance. Andres Gomez (1990), Andre Agassi (1999) and Federer (2009) all clinched the Roland Garros title on their 11th attempt. 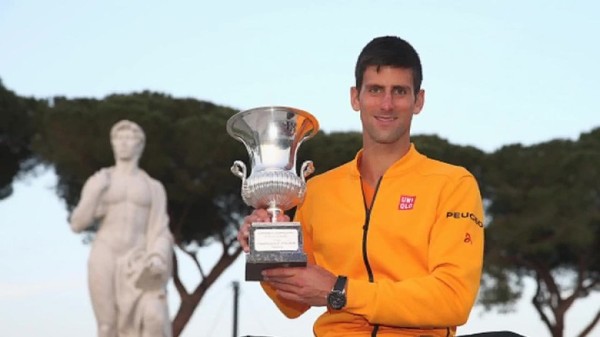 Should the Serbian go one better than his 2012 and 2014 runner-up finishes at Roland Garros, he would not only clinch his ninth major title, but he would become the eighth player in the sport’s history to complete the career Grand Slam.