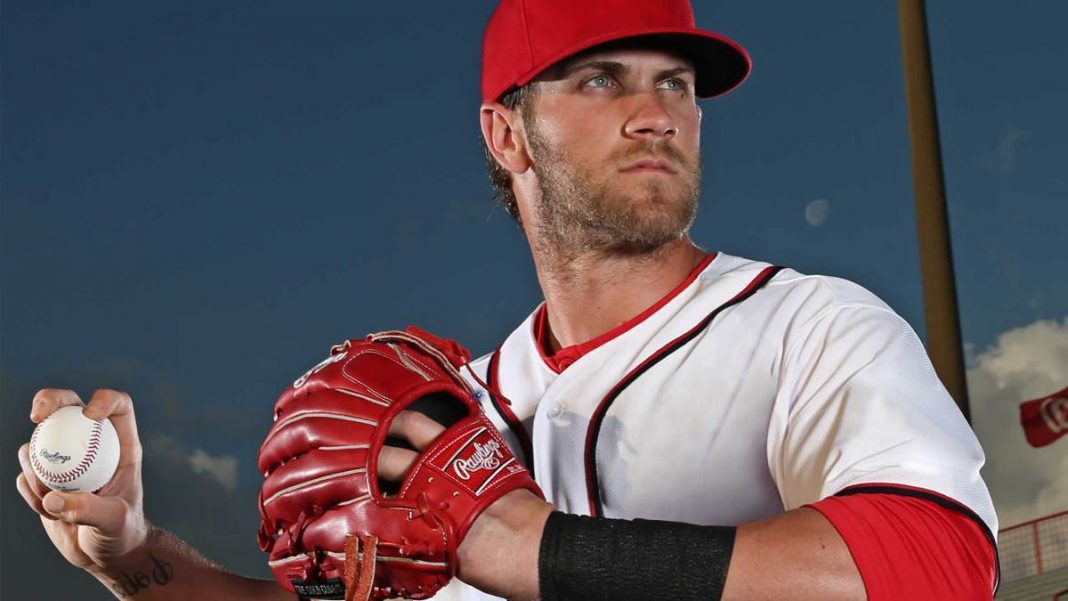 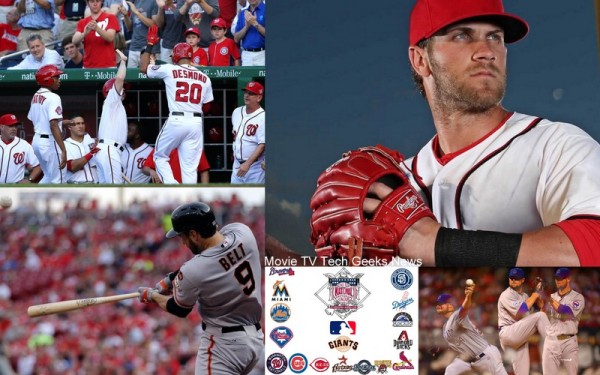 The weekend has come to an end as another week of the 2015 Major League Baseball season is in the books. Here is a quick overview of each division in the National League. The trends continued to point to the same direction as we have seen over the past few weeks as the top teams in each division continue dominating. 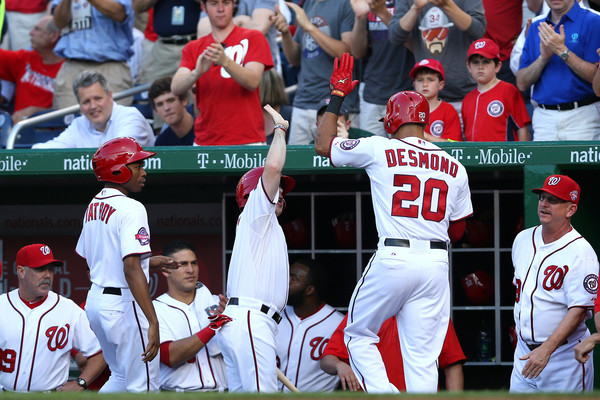 One of those teams is the Washington Nationals who has been red hot of late winning eight of their last 10 games. In that stretch the Nationals have been able to play themselves within a half game of the New York Mets of first place in the East.

This past week the Nationals posted a 5-2 record including taking two of three against the Diamondbacks in Arizona. The team then continued their travel out west making their way to San Diego for a four game series. The Nationals would fall 8-3 in game one before taking the final three games.

East Division: As we take a look at the NL East the division is separated by less than seven games as the Mets still hold a slight lead over the Nationals heading into Monday night’s game. Following the Nationals sit the Atlanta Braves who are 3.5 games out, the Miami Marlins who are six games out and the Philadelphia Phillies who are 6.5 games out.

That being said the Nationals and Phillies have been the hotter teams of late. While the Nationals posted a 5-2 record last week the Phillies are the only other team over the five hundred mark in their last 10 games. In that stretch the Phillies lost the first two games to open up the week before winning their last five games.

That included the final two games against the Pittsburgh Pirates before sweeping the Arizona Diamondbacks over the weekend. As you look at these two teams they are both doing it with their pitching. The Phillies allowed less than three runs in four of those seven contests last week while the Nationals allowed only six runs to the Padres over the weekend.

Central Division: Moving over to the Central Division it is playing out to be a four team division as the St. Louis Cardinals still sit atop the division with the best record in the National League. Just behind the Cardinals are the Chicago Cubs who have been red hot of late winning seven of their past 10 games. Rounding out the rest of the division is the Cincinnati Reds at 18-20, Pittsburgh Pirates at 18-20 and the Milwaukee Brewers at 13-25.

The Cubs made a big push this past week winning six of their seven contests during the week. That included a four game sweep over the Mets before taking two of three from the Pirates. Much of their success has come from their pitching including offseason acquisition Jon Lester who picked up two wins in both of his starts while throwing 13 innings allowing just four earned runs.

West Division: The final division in the National league we will take a look at is the National League West. The West is still in our opinion the top division in the NL but the bottom two teams have struggled while the Padres also fell under the five hundred mark after losing three straight.

At the top of the division stills sits the Los Angeles Dodgers who continue to find production from a wide range of players including Joc Pederson, Adrian Gonzalez, Alex Guerrero, Scott Van Slyke and Yasmani Grandal. Overall the team continued to play above the five hundred mark winning four of seven including two of three against the Miami Marlins and a split of the four game series against the Rockies.

While the Dodgers continued to play well, the Padres might be the biggest disappoint in all of baseball. After an offseason that saw the team add a handful of impact players the team has struggled at points. Those struggles continued this week as they managed to win just two of six games including three straight over the weekend against the Nationals.

The San Francisco Giants currently sit between the Giants and the Padres while the Arizona Diamondbacks sit in fourth followed by the Colorado Rockies.

Now that we have taken a look at each of the divisions around Major League Baseball we can take a look at a few individuals. Here is our list of top individual performers over the sixth week of the season in the National League. 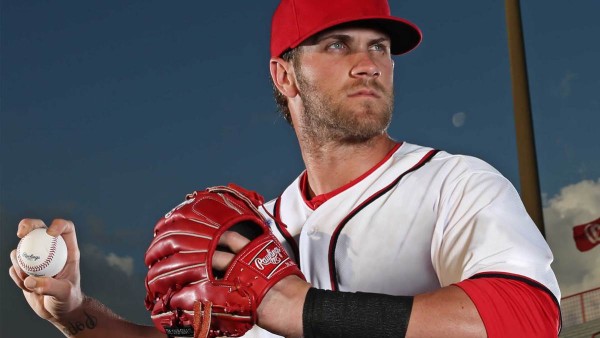 Bryce Harper, Washington Nationals: Harper continues to be one of the hottest players in all of baseball. After an incredible stretch last week, Harper picked up hits in six of the teams seven contests this week. That included four multi hit games along with six of seven games with a run scored. Three of his hits this past week left the yard rising his season total to 14 home runs. 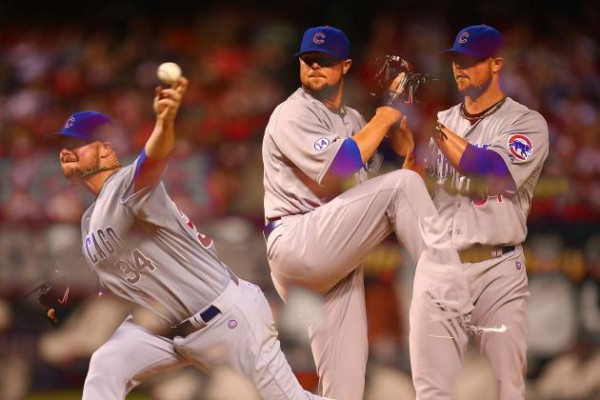 Jon Lester, Chicago Cubs: The Cubs handed Lester a monster contract this offseason to be the teams ace. That is exactly what he did this week picking up both of his wins while the Cubs turned in six wins over a seven game course. 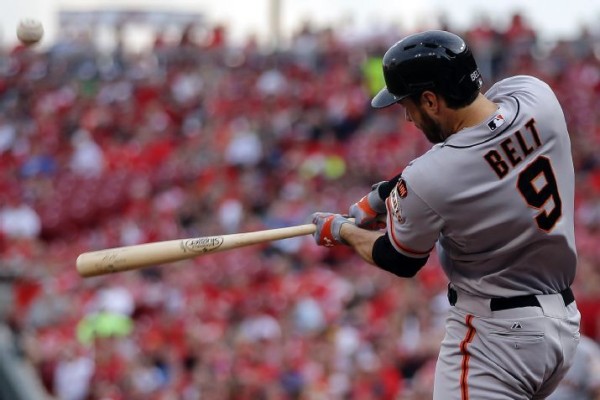 Brandon Belt, San Francisco Giants: Belt has been hot of late raising his season batting average up to .321 on the season. That included a big weekend picking up nine hits in 14 at bats with eight runs scored two doubles, three home runs and seven runs driven in.