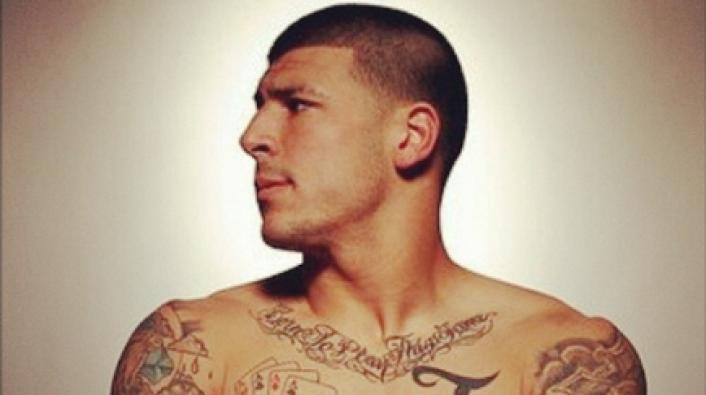 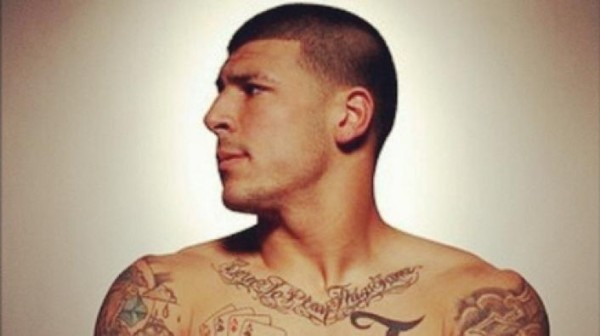 Former New England Patriots football player, Aaron Hernandez is already adapting quickly to prison life as many assumed he would, and CNN is reporting that he’s been part of a prison fight where he played the part of a lookout. He already was in trouble for allegedly fighting with a detainee at the Bristol County jail not long before his murder trial.

Hernandez was sentenced to life without parole and is doing his time at the Souza-Baranowski Correctional Center in Shirley, Mass. He is appealing his conviction for the June 2013 murder of Odin Lloyd.

Hernandez allegedly agreed to be the lookout for another inmate who went into another prisoner’s cell at Souza-Baranowski Correctional Center.

Those two inmates got into a fight Monday, the source says, believed to be gang-related. 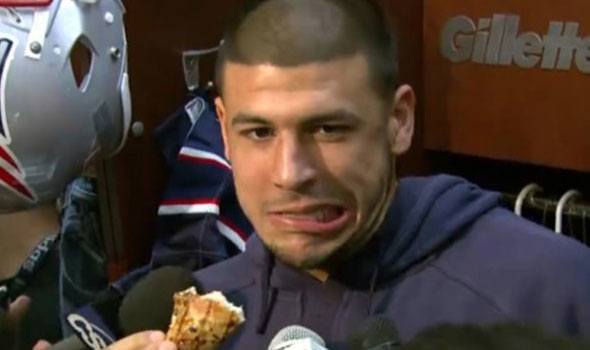 All three men are being disciplined over the incident, including the former professional football player, who was put in a special management section.

Christopher Fallon, a spokesman for the Massachusetts Department of Correction, declined to comment, saying regulations forbid divulging information of that kind about inmates.

Hernandez has also been charged with an earlier double-murder in the Boston area and could learn his trial date Thursday. Currently, the Patriots are dealing with their own controversy after the Wells Report was released resulting in quarterback Tom Brady being suspended for four games and the team being fined one million dollars. They would love to not have Aaron Hernandez’s antics reminding people that he was once part of their organization.