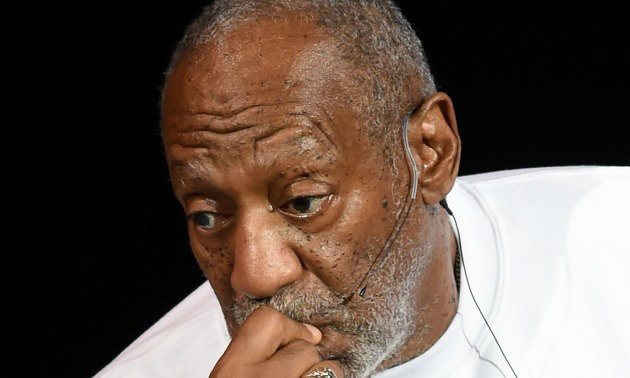 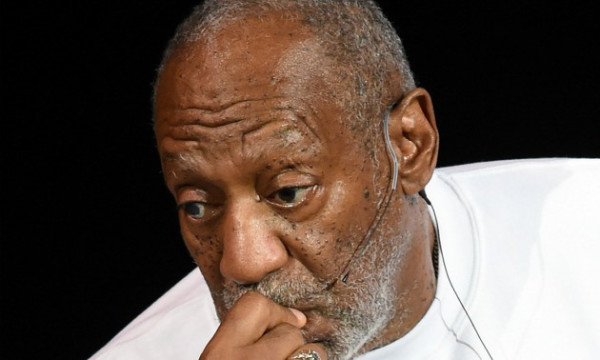 I have kept quiet on the Bill Cosby situation which is rather unusual for me. I did this in part, because of how I view the media. I find it very hard to trust that what they tell me is true, and in today’s society where the Kardashians can be referred to as ‘America’s First Family’ (I will never get over that) I lose faith in the entity daily.

This is interesting because I am a part of the media, I know, but what I do and strive to bring to the table is a sense of balance and fairness in looking at the issues at hand. That’s what I am finally ready to “present” on this topic.

From the very beginning, Bill Cosby has been guilty. The media and people who take what the media says as face value has proclaimed him guilty, and that has never set well with me. I will say that from the start, I was saddened by the accusations brought against him because anytime a woman says that she has been sexually abused in any fashion, the initial emotion is that of sympathy. I thought to myself, “How could he?” “Why would he?” However, I never truly was convinced of the degree to which his accusers claim he violated them. I just wasn’t.

I considered the arguments of folks like Phylicia Rashad and others who support/supported him who maintained that higher ups are on a witch-hunt in an attempt to destroy Bill Cosby’s legacy. I strongly contemplated the notion floating around that because he was on the verge of, somehow someway, “taking over NBC” or owning some big network, he was blacklisted in an attempt to stop his efforts. And without a doubt, I gave considerable thought to the fact that he is a black man and in America, people need no reason to bring you down.

Taking all of this to heart, my Bill Cosby experience on this situation has shifted which is what happens, I believe, when you approach something with the intent to be as objective as possible while keeping all of the accusations, facts, rumors, commentary, admissions, etc. in mind. I reasoned within myself that there is no way Bill Cosby is innocent of what people are accusing him of because there are too many. He may not have taken things as far as his 40 something accusers are saying, but he definitely is not free of any foul play. This is what I concluded.

Then New York Magazine published their issue with 35 of his accusers on the cover and an open chair, and that didn’t sit right with me. It was too much. That alone was the turning point in my experience with this ordeal because it was overt and bold, and not in a good way. How outrageous and wrong, I thought, that they would take the word of these women and build an entire issue around their accusations, which essentially shows on which side the magazine stands. Then to profile them with their story; it disgusted me. It still does.

That kind of “reporting,” if you want to call it that, is propaganda. That is opportunism. That is not fair. Because we, as a country have already convicted this man based on what? Accusations. He has been sentenced by a country led by a wishy-washy white patriarchy that doesn’t like the fact that he was making moves to put minorities in a position of real advancement in America. Yes, that is what all of this boils down to for me.

I’d like to see the rap sheet of these people who have come for Cosby because I guarantee it’s not pretty. Because the truth is, the people who started all of these knew full well that there would be no convictions. It’s too late for all of that shit. But they knew what it would do to his reputation. They knew colleges would take away his honorary degrees (but they didn’t give back the money he’s donated). They knew networks would stop airing the Cosby show. They knew he would lose money, influence, and credibility and that was the ultimate goal. Indeed, “justice” for his accusers was never the aim. They are just pawns in a game with a lot more at stake than any of us know.

That’s where I am right now because I can’t ascertain why every major outlet would go as far as they have to destroy this man unless he was a threat. Nothing has been proven. In fact, just this week the Los Angeles DA declined to file charges against Cosby. A) the statute of limitations have passed and B) they found “no evidence to support charges of sexual assaults by intoxication or of an unconscious victim, attempts to commit such crimes, or assault with intent to commit a sex offense,” according to ABC News.

If I am being totally honest right here, a part of me is like, “Wait a minute, didn’t he admit to giving Quaaludes to women with the intent to have sex with them?” But even that “admission” doesn’t really tell us much because what it doesn’t address is if they took them willingly. And to those who says that does matter, you’re wrong, it does matter. People, willingly take drugs all the time at gatherings and parties and of course the folks that give them the drugs had every intent of doing so.

The whole thing has become a fiasco that is slowly backfiring on the accusers and their supporters. The more outrageous their efforts become to prove Cosby’s guilt, the more desperate they look, bringing into question the authenticity of their claims.

When it all comes down to it, do I support Cosby? Not necessarily because I do think there is truth to his playboy ways, with which I do not agree. I will say that as far as believing the hype of the accusations and the extent, I do not. I think he is more than likely a cheater that slept with one too many women which is now haunting him. That narrative just turned out to be the perfect reason for the powers that be to discredit the good of his life’s work and stop him from interrupting their agenda.

But again, that’s just my opinion.