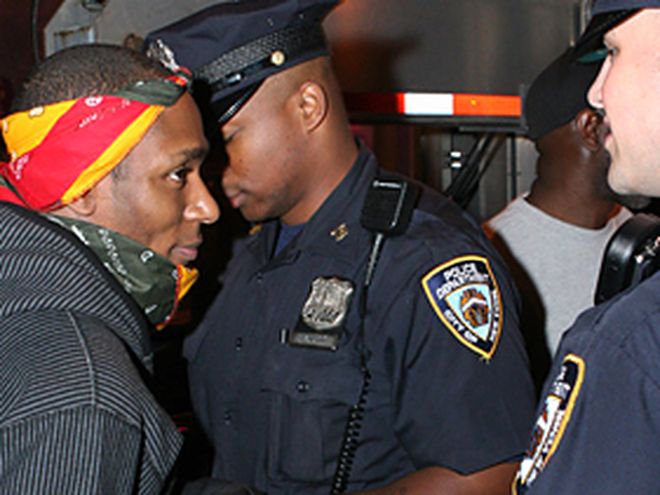 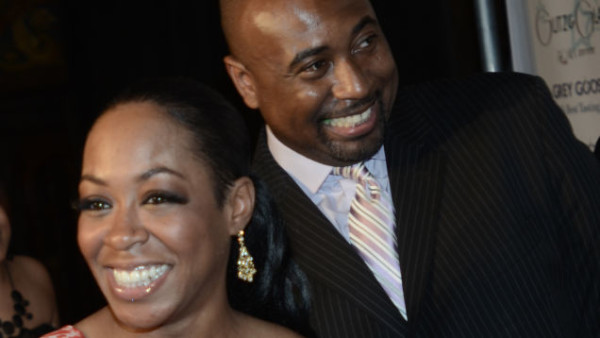 What do you do when you find out your husband is a low down dirty cheating bastard? You send the proof in text messages to your family and friends.

According to TMZ, actress Tichina Arnold did just that. Reportedly, she sent a mass text message to her family and close friends letting them know that she found out her husband of three years Rico Hines, has been having unprotected sex with dozens of women. She also sent a “sex tape” for proof.

“I can’t for the life of me understand why Rico would video himself fucking ‘raw dog‘ ONE of his MANY extraneous whores that ‘trick’ on him for his money.”

The news of her husband’s extramarital affairs comes as a surprise to her apparently. Tichina realized, too, that Rico’s partners are at least 20 women that she calls “extraneous Kim Kardashian wanna be’s.” To top it all off, she believes that he might have given her an STD.

As far as what Rico has to say about the matter, he told TMZ,

“This is a private and deeply personal matter between my wife and me, and I do not want to comment any further at this time.” 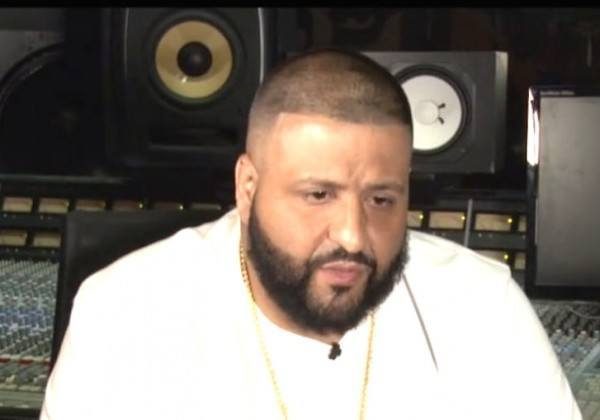 You have to be careful using these social media platforms because sometimes, accidents happen that can cost you a lot.

DJ Khaled recently found this out the hard way when he accidentally Snapchatted his American Express Black Card and lost $80,000 within seconds. If you follow him on Snapchat, you know that he is a kind of self-proclaimed self-help guru. During one of his “sessions”, he flashed his AMX card and lost a small fortune to users who didn’t miss a beat in getting their hands on his funds.

He immediately shut it down and later got back on social media to address the “mistake” he made in using his card during his motivational video.

“I’ve made a lot of mistakes in my life, and this is just. Another one…“People who bought something with my card. All purchases are trackable, and you will be arrested. Congratulations, you played yourself.”

In the middle of trying to do good, there will always be people who have ill intentions. Hopefully, the kind-hearted DJ will use just a little more common sense the next time he gives one of his inspirational Snapchats. 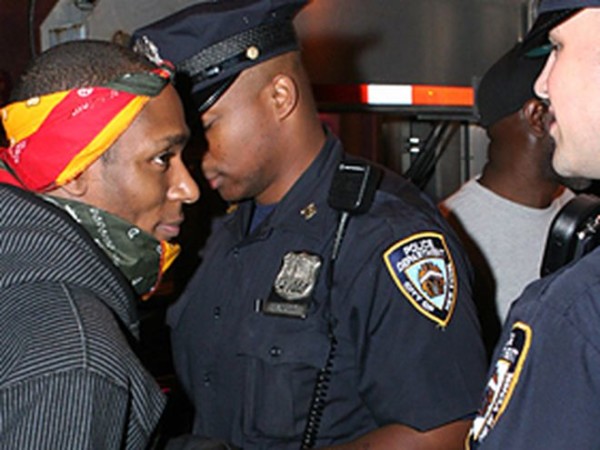 The majority of people know Dante Terrell Smith as Mos Def, the artist who now goes by Yasiin Bey. The prolific rapper has not been quiet about his disdain for America’s treatment of its people and because of his stance, Yasiin has spent a lot of time in South Africa. However, it seems his stint in the motherland may be over as he was recently arrested for using illegal travel documents.

Yasiin Bey was arrested at Cape Town International Airport according to CNN, after trying to leave the country with a “World Passport.” According to Mayihlome Tshwete, spokesman for the South African Department of Home Affairs, there is no such thing.

“Mr. Smith has been living in SA with his family without the necessary permits; he was detained upon departure for using illegal travel docs…The Department Of Home Affairs has given Mr. Smith and his family 14 days to leave the republic.”

Tshwete goes on to say that Yasiin entered SA on a legitimate U.S. passport but “overstayed his visitor’s permit” and tried to leave with a “world passport,”  a “dubious document that can be printed off of the Internet.”

The whole situation is further complicated, per Tshwete, because apparently, Yasiin has denounced his American citizenship thus making it “a tricky case” as usually a person is deported back to their home country.

It also doesn’t help his case that he’s had trouble re-entering the U.S. because of immigration issues. 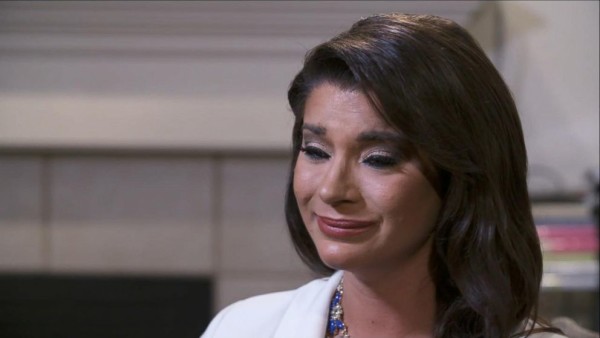 If you didn’t know by now, the Miss USA pageant does not play when it comes to misconduct or rather what they deem to be misconduct.

Stormy Keffeler has resigned from her title as Miss Washington USA because of backlash she received over being arrested for a DUI in April of last year with a blood alcohol concentration of .22; Nearly three times the normal limit.

“We can confirm the resignation of Stormy Keffeler as Miss Washington USA. Effective immediately, first runner-up Kelsey Schmidt will assume the title of Miss Washington USA 2016 and represent the state at the Miss USA event later this year. We wish Stormy well in her future endeavors.”

She was also driving on two flat tires when pulled over by Seattle police officers. Stormy paid $1,196 in fines/fees, served two days in jail and is on 24 months probation.

As far as the incident, Stormy wants everyone to know that she is a “changed person.”