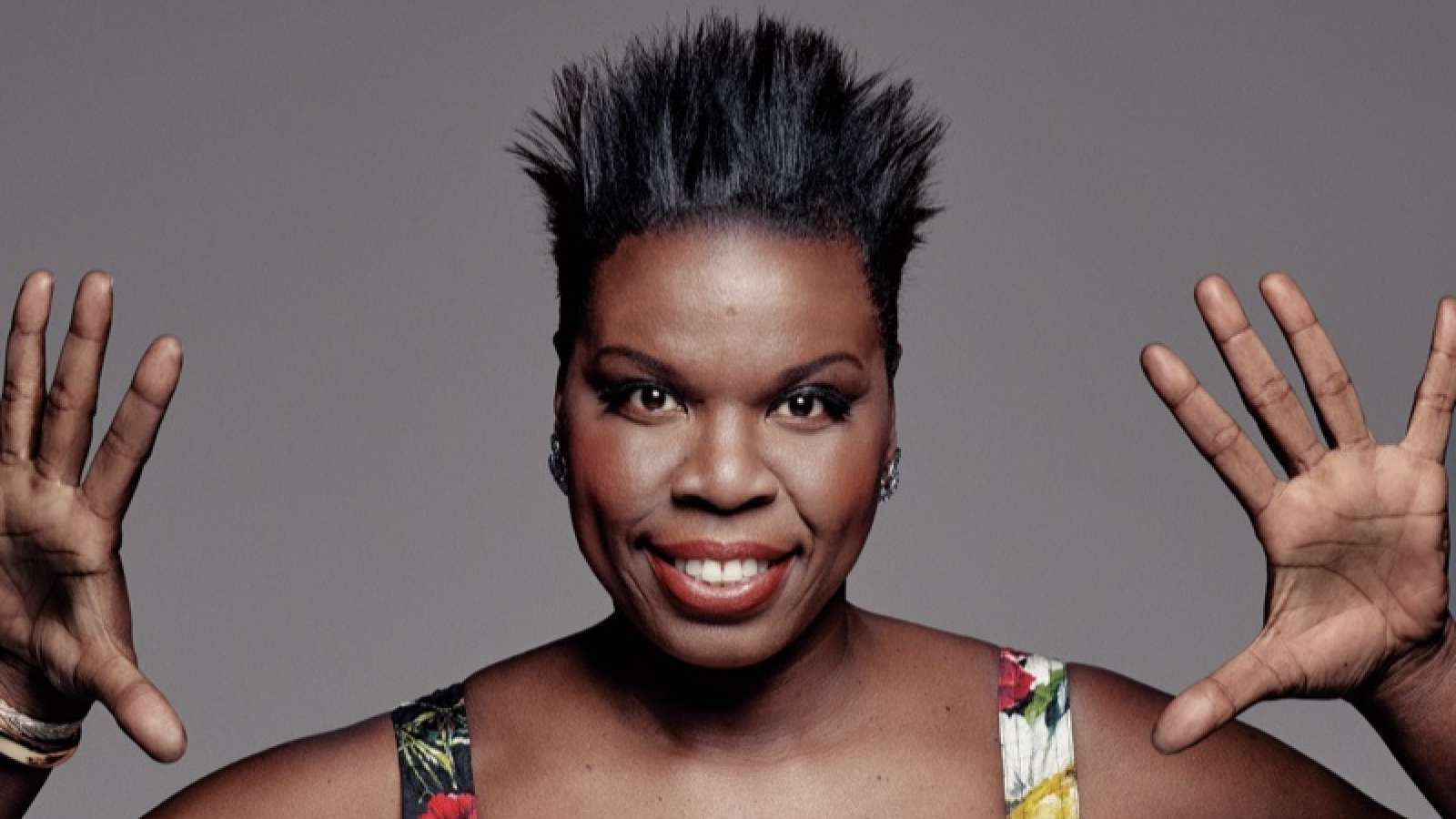 There is a truth that people don’t like to admit. It’s something that folks turn their heads to and pretend doesn’t exist. What I’m talking about reared it’s ugly head once again this week on Twitter, and viciously tried to dismantle a bold woman of color who continues to make moves in an industry that constantly tells her, “You don’t belong.” Of course, I’m talking about racism.

My heart goes out to actress Leslie Jones. She was the target of an unfounded, and offensive series of racial attacks lead by white supremacist Milo Yiannopoulos. Jones went back and forth with Yiannopoulos and his minions on Twitter, who did everything in their limited power to make Leslie feel like shit. And for what? Because she’s black. Because coming down on a black woman is one of the ways they get their kicks and feel good about their smug, privileged life.

That’s the issue with men like him and what I fear will be commonplace if Trump is elected president. Like the GOP presidential nominee, Yiannopoulos gives courage to the cowards who hide behind their keyboards and phone screens. His unabridged, bigoted way of thinking leads others to openly express their narrow-minded, disgusting and damaging way of thinking. It’s the mob mentality. He lit a path for those who are only “brave” enough to show their true colors when there are no real repercussions for their words and actions other than permanent suspension from a social media platform.

As a black woman, I know first hand that we are the most vulnerable, talked about, misunderstood population in America. If we achieve success, we are stuck up, bougie or bitchy. If we don’t have anything, we are lazy freeloaders who leech off the system. We can’t win!

I am outraged that in 2016, this type of situation still poses a threat to the existence of women of color who don’t fit society’s beauty mode. Would things have gone down the way they did if Leslie Jones were light-skinned and thin with curly hair? I don’t think so. One of the things trolls said most about her is that she looked like a Gorilla because she’s dark skinned with “traditionally” black features. It is getting to the point where Internet trolls like Yiannopoulos are committing social media lynchings of sorts. We cannot allow this to continue to happen. It should not take years for a something to de done.

My issues with the white patriarchy that continues to disenfranchise black women are well known, so my focus is not only on the white men who continue to do these things. It’s on the white women who don’t stand up for us in times like this. How can you pick and choose what you lend your voice to when a woman has been wronged if you call yourself a feminist or tout the notion “girl power?” How can white actresses who were appalled at Khloe Kardashian for tearing into Chloe Moretz for taking up for Taylor Swift after it came out that she lied, say not a goddamn thing about the emotional, mental and verbal abused directed at Leslie Jones?

Among the many things that are divided in today’s society, feminism cannot continue to be one of them. There can’t be white feminism and black feminism. We are all fighting a war with one common goal- equal rights for all women. I wish to God that more women who have lent their influence to other “causes” would have stepped in and taken up for Jones.

I get that a lot is going on right now. I understand that sometimes it’s so overwhelming that all you want to do is forget about it. But forgetting about it doesn’t make it stop. If we remain silent and don’t relentlessly take the Yiannopoulos’s of the world to task, they will continue to thrive. They are cancers on society and each time they are allowed to spew their hateful, misogynist speech, their reach and power infect the body of our nation. 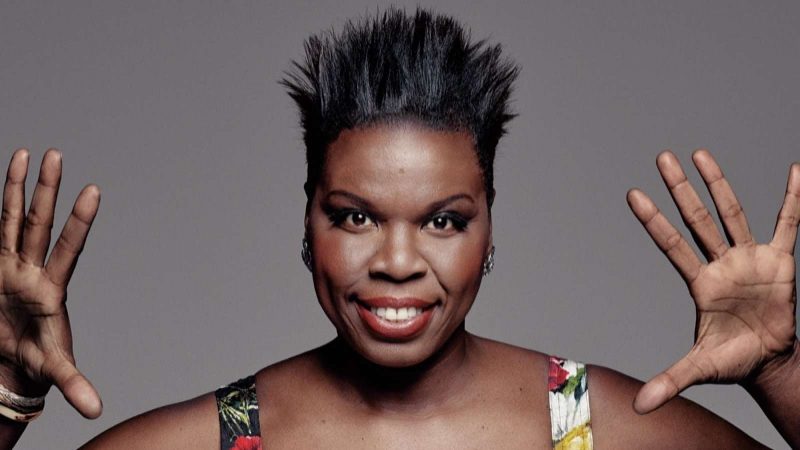 The thing that’s really fucked up about this is after Twitter finally stepped in and permanently suspended Milo Yiannopoulos’ atrocious ass, the hashtag #freemilo started trending. Apparently, his first amendment rights were violated? Only a privileged person would be offended that they were banned from a platform after leading an internet mob against another individual who did nothing but star in a movie. In fact, that’s privilege at it’s finest.

The truth is words hurt. There is no way in hell that Leslie Jones should be made to feel as low as she did after staring in the remake of a cult classic like Ghostbusters. She should be celebrating and basking in its release, not tweeting,

“I feel like I’m in a personal hell. I didn’t do anything to deserve this. It’s just too much. It shouldn’t be like this. So hurt right now.”

My heart breaks for her. I am mad for her. More than that, I am saddened by the lack of support from people who are in search of the same things she and other black women are trying to get- liberty, peace and the pursuit of happiness.