Very rarely does TV show host Ellen DeGeneres ever miss a taping for her show. However, this week she was forced to do so when she realized she was too sick to come into work.

Fortunately for audience members, instead of just running a repeat, Ellen decided to recruit one of her famous friends to fill in for her. On Thursday, audience members and Ellen viewers were treated to an extra special show, hosted by the one-and-only Miley Cyrus!

Dressed up in a very Ellen-esque outfit (jean jacket, white sneakers, button up tee, etc.), Miley danced –in the most Ellen way possible – into the live studio. After telling the audience about Ellen’s unfortunate sick state, Miley told them, “I’m dressed like her, I smell like her…just because I came out here, I actually kissed a girl, so thank you. Thank you for making me feel very welcome. Thank you guys for making me feel so welcome…Thank you for staying.”

Later in the show, Miley chatted with fellow former Disney star Idina Menzel (who voiced Elsa in Disney’s hit Frozen). The duo bonded over the fact that they both had, at some point, felt like “servants to Disney.”

Following her sit down with Idina, Miley played a game of “5 Second Rule” with actress Sarah Jessica Parker. Although Miley did engage in some pretty obvious cheating during the activity, the audience seemed to thoroughly enjoy the “Wrecking Ball” singer’s hosting skills.

Furthermore, Miley showed that she has what it takes to carry her own talk show – although, I do not see her going in that direction any time soon. 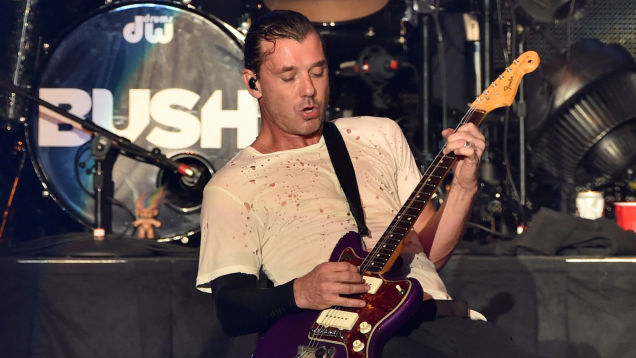 The Voice UK made a very surprising decision in casting their upcoming season’s coaches. Just recently, the TV show announced that they signed Bush frontman Gavin Rossdale to join their panel.

This casting is particularly interesting, as Gavin is still enduring the aftermath of his highly publicized cheating scandal. As you may recall, Gavin cheated on his long-time wife Gwen Stefani (who was a coach on the US version of The Voice for 2 seasons) with their nanny. The Voice UK is evidently willing to give him the opportunity to [try and] move on from his infidelity. Following the show’s announcement, Gavin told the press, “I’ve always been extremely proud to fly the flag for British rock music, and I can’t wait to join this incredible panel and help discover some new talent.”

While Gavin’s ex Gwen may have fallen in love during her stint on the singing competition (Blake Shelton), Gavin should probably not hold his breath in doing the same. But we know he had double the options of Gwen so he may luck out after all.

Nonetheless, you can catch Gavin and the rest of the crew when The Voice UK debuts early next year (2017). 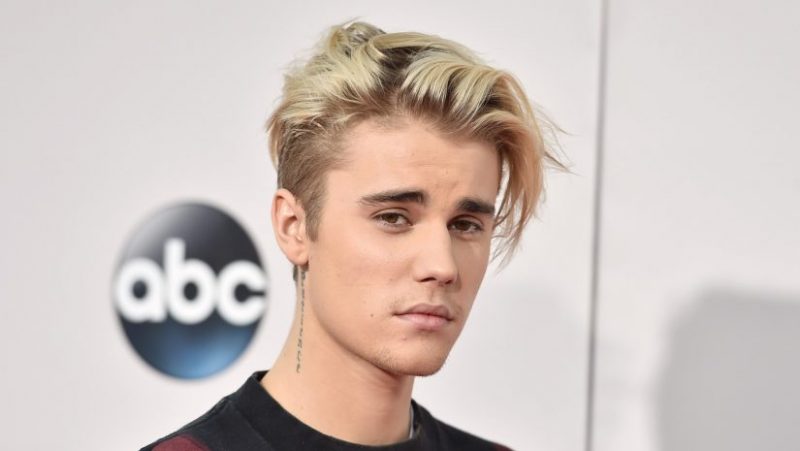 A Florida judge has ordered pop star Justin Bieber to sit down for a deposition within the next 30 days or face the threat of being arrested and brought to court.

The order compels Bieber to sit for a deposition in a lawsuit filed by a photographer who got into an altercation with one of the singer’s bodyguards two years ago in Miami Beach.

The photographer’s attorney says he has been unable to get Bieber to sit for the deposition. Attorney Mark DiCowden says Bieber isn’t entitled to any special treatment just because he’s a celebrity. 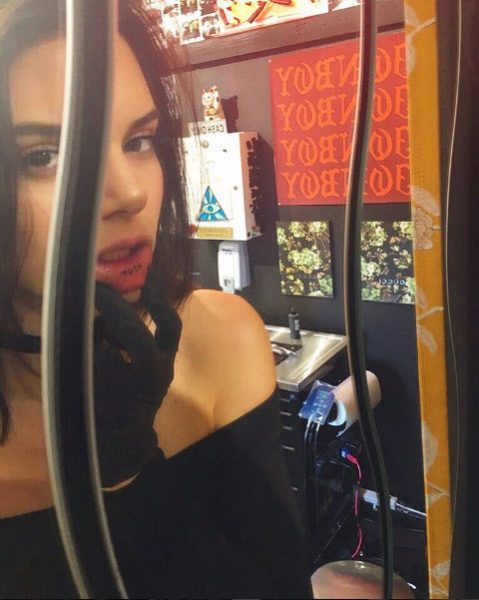 On Thursday, he posted a photo of Kendall showing off her new “Meow” ink at West 4 Tattoo.

In September 2015, Valena gave the reality star her first tattoo, which was a barely visible white dot on her middle finger.

“She is a model, so she was very mindful of what she was getting,” he told The Post at the time.

Meanwhile, Jenner’s sister Kim Kardashian did attend Fashion Week in Paris, though her visit was marred by an assault from notorious prankster Vitalii Sediuk. 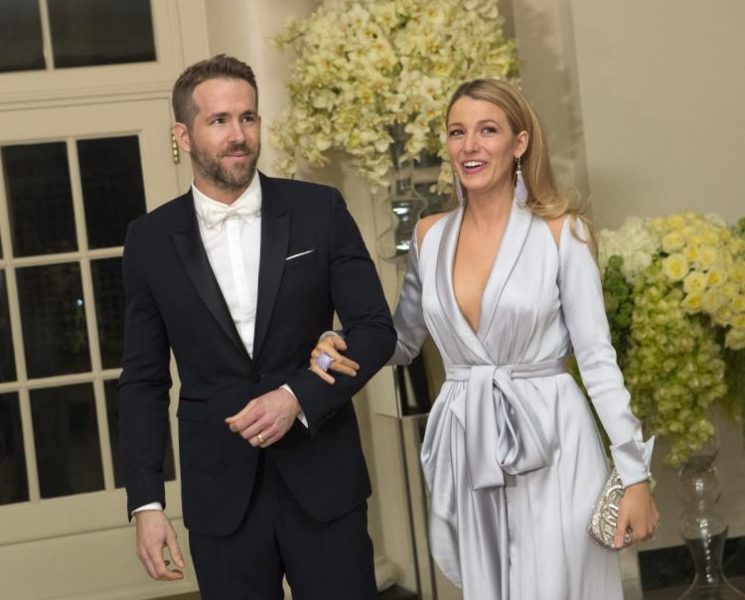 The baby was born at a Manhattan hospital, sources have confirmed.

The 29-year-old actress and her husband, Ryan Reynolds, are already parents to daughter James, who was born in December 2014.

The couple’s bundle of joy might just be the newest member of Taylor Swift‘s squad, as the insider tells us the “1989” singer was headed to the hospital to visit the newborn Friday morning.

A rep for Lively was unable to be reached for comment.