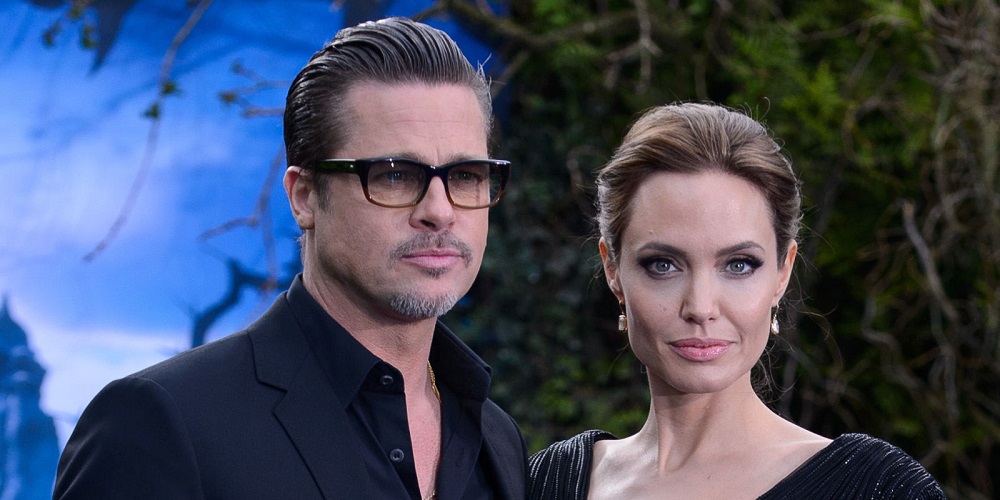 Therapy and Drug Tests the Answer for Ending Brangelina

The Angelina Jolie and Brad Pitt divorce which would officially kill off Brangelina looked to be a loud messy Hollywood affair, but after Pitt got smeared in the press last week, it looks like the rest will go very quietly.

As we reported yesterday, Pitt and Jolie were trying to work out a quick and quiet settlement, and it looks like both are finding something that’s agreeable. Pitt is more than likely going through the drug tests as a way of showing that Jolie’s claims were worthless as many of his fans think. By being so quick to go through with this only solidifies his case and reputation that Jolie appears to have worked hard to sully in the media. The fact that his results are already coming back negative speaks volumes about the smear campaign.

Brad Pitt and Angelina Jolie have both agreed to undergo therapy, while he will be drug tested, as part of a temporary custody plan for their kids as they try to settle their messy divorce, media sources have confirmed.

The couple’s six children – Maddox, Pax, Zahara, Shiloh, Vivienne and Knox – will remain with Jolie at a rented LA house. Pitt can visit, but his initial visit will also be monitored by a therapist.

Pitt has also voluntarily agreed to undergo random drug and alcohol testing over the next three weeks. His first test came back negative. And both Jolie and Pitt will separately attend family counseling with their children.

The temporary plan, which runs until Oct. 20, has been agreed following recommendations from the Los Angeles County Department of Children and Family Services, which interviewed both Pitt and Jolie following allegations of an altercation on their private jet.

Pitt strongly denies hitting their son Maddox, 15, during an argument on Sept. 14 with Jolie, who filed for divorce in Los Angeles on Sept. 19 citing irreconcilable differences. An investigation into the alleged incident was launched by the DCFS after it was reported by an anonymous party.

A source told media sources, “This is a temporary agreement that both Jolie and Pitt have consented to. They will both undergo individual therapy, as well as family therapy with their kids. His first visit will be monitored by a therapist — and Pitt has fully agreed to this — but after that, he will be free to visit with the children as often as is agreed by both parents. They have joint custody, but both sides agreed the children will stay with their mother, and he will visit.”

It was not clear if Pitt has seen the kids since Jolie filed for divorce.

The source added, “By making this agreement, both Angelina and Brad are stepping up to do the right thing by the kids. Everything is voluntary, including the therapy and drug testing.”

After Oct. 20 the DCFS could impose new rules or hand the matter to the court. We’re told that lawyers for Jolie and Pitt are focused on trying to settle in private to avoid an ugly court battle.

As for how the DCFS came up with the parenting plan, sources say that they likely interviewed both Pitt and Jolie, and possibly the children individually. “The parenting plan also takes into consideration Angelina’s concerns and Brad’s issues or problems,” he says. “This seems to be some sort of a parenting plan to get the parties back to some sort of normal visitation.”

Depending on the results of Pitt’s drug tests and the therapist’s recommendations, the DCFS will decide the next steps. “They’re going to have jurisdiction over the issue of custody and visitation of the children until such time that they relinquish their jurisdiction, and they give it back to the family court that’s handling the divorce,” sources say.