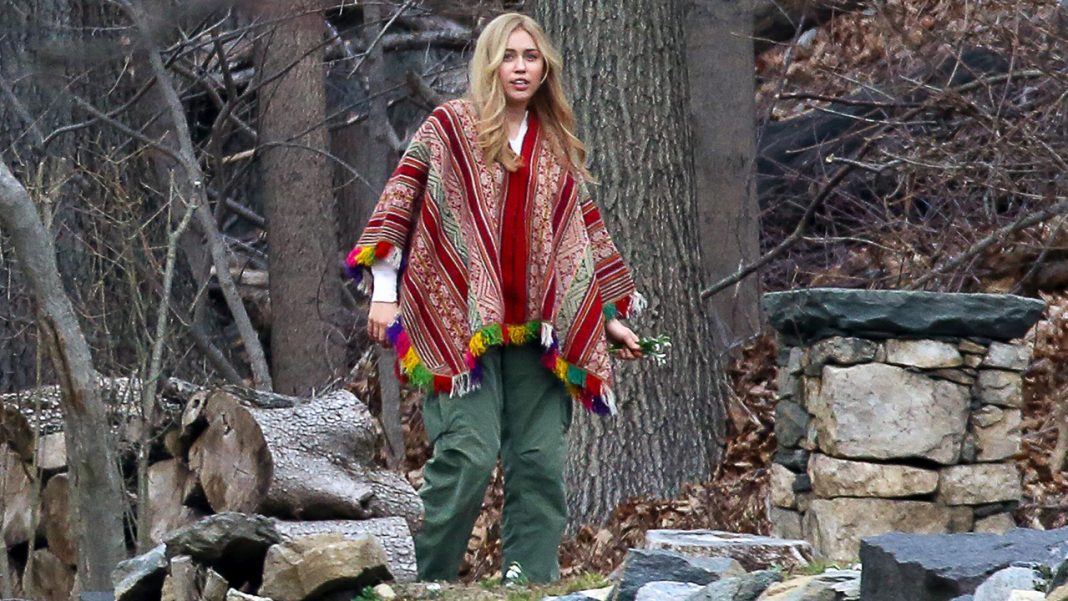 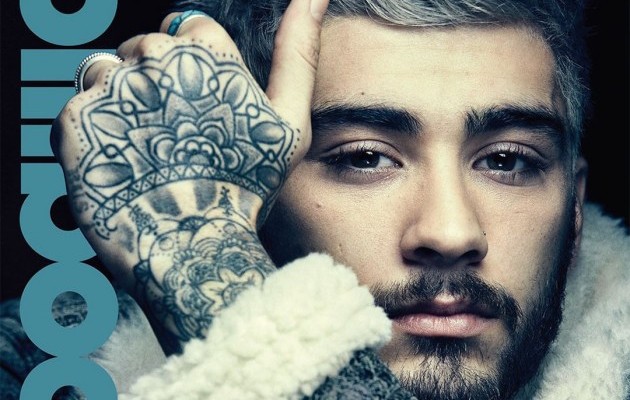 If you are a young male and in the entertainment industry, it is pretty much guaranteed that you are covered in tattoos to some degree. From Harry Styles to Justin Bieber, the newest generation of Hollywood heartthrobs is not afraid to express themselves through permanent body art. However, it looks like Zayn Malik just took it to another level with his latest (presumably permanent) addition.

On Friday Zayn shared a picture on his Instagram showing an intricate tattoo with “M.O.M.” alongside the caption “Like I Would.” At first, it appeared that the new tat was in honor of his mother, but fans were soon to point out that it most likely stands for his upcoming album Mind of Mine. 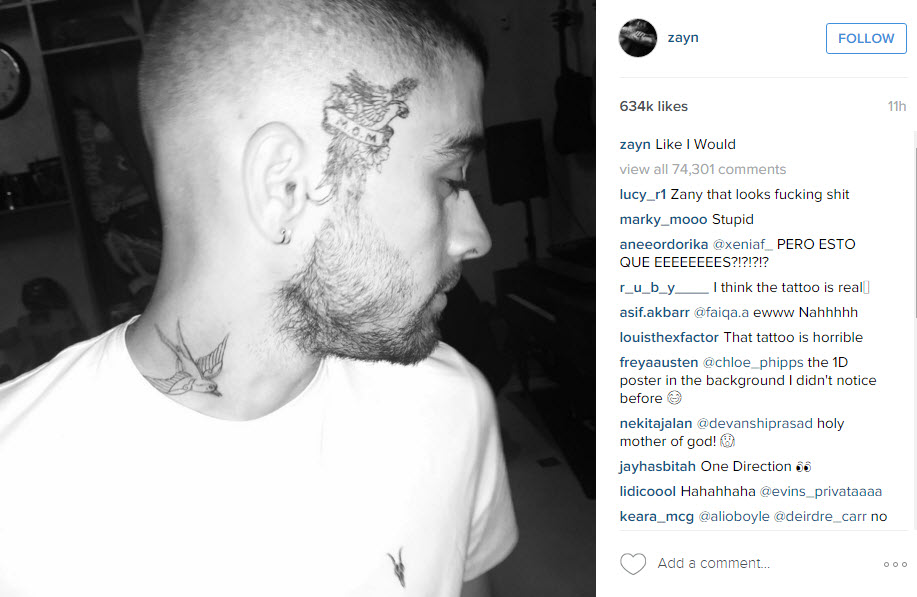 Behind the text, Zayn opted to place a phoenix, which is evidently fitting for where he is in his career. In 2015, Zayn left boy band One Direction and embarked on his solo career. Therefore, this album is somewhat of a rebirth (which is what the phoenix symbolizes in Greek mythology) for Zayn’s as he establishes a place for himself in the Pop/R&B genre.

Fans will have to wait to see Zayn next time he performs live to see if the tattoo is, in fact, a permanent addition to Zayn’s appearance. Fortunately, this won’t be too long as he will soon be busy promoting his album after it drops on March 25th. 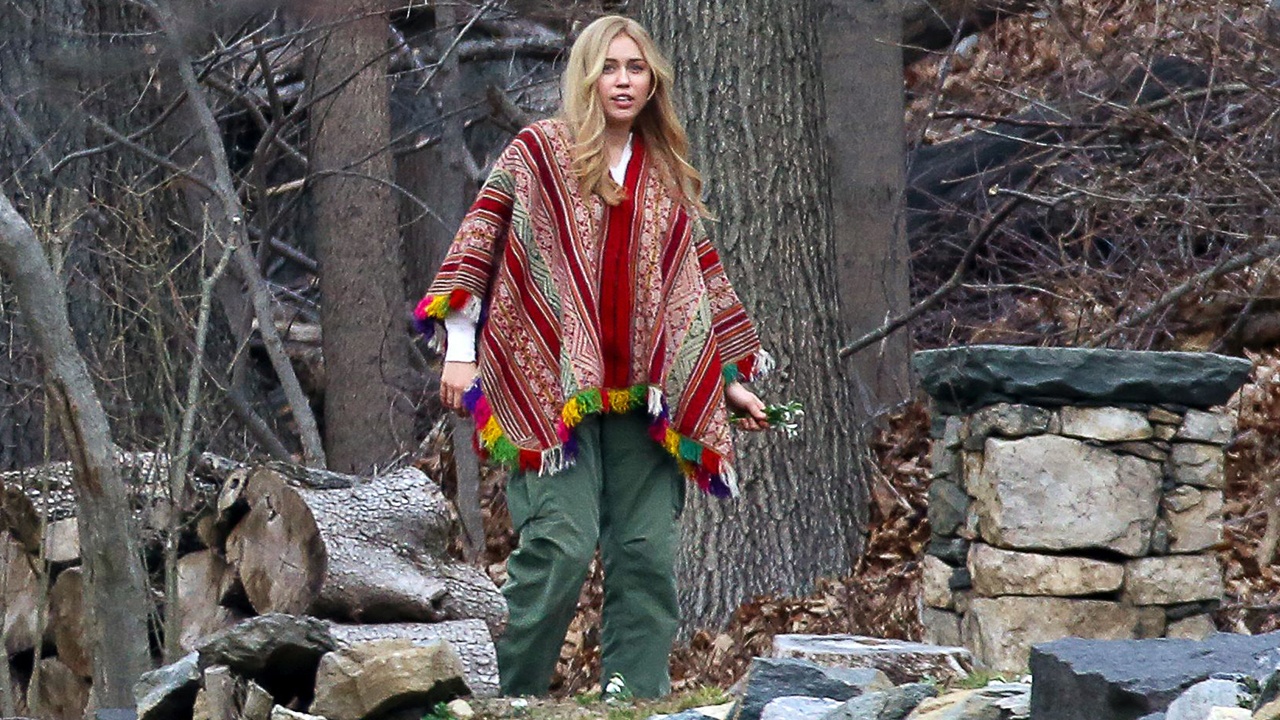 Miley Cyrus is making her return to the TV screen – well, more specifically to Amazon’s streaming service. A lot has changed since Miley’s Disney show Hannah Montana wrapped in 2011, but she looked eerily similar while on set of the untitled series.

Miley was photographed donning a long blonde wig while filming in a rural area of Westchester County, New York. She was also sporting a ‘60s inspired look, including a red printed poncho with rainbow fringe and baggy green cargo pants. While she may be known for her wild antics, Miley was reportedly very professional while filming and was on set for nearly 10 hours.

The show is the brainchild of four-time Oscar winner Woody Allen. While he has plenty of experience in the film industry, this marks the first television show that he has created and directed. Reportedly the series will be 6 episodes, with each being 30 minutes long. In addition, it is rumored that Allen will make a cameo in it himself. At this point there has been no details released, nor has the title for the series been revealed.

Small Time Crooks’ actress Elaine May, 83, and Netflix’s House of Cards’ Rachel Brosnahan, 25, star alongside Miley in the upcoming project.

The series is supposed to be debuting later this year exclusively through Amazon.