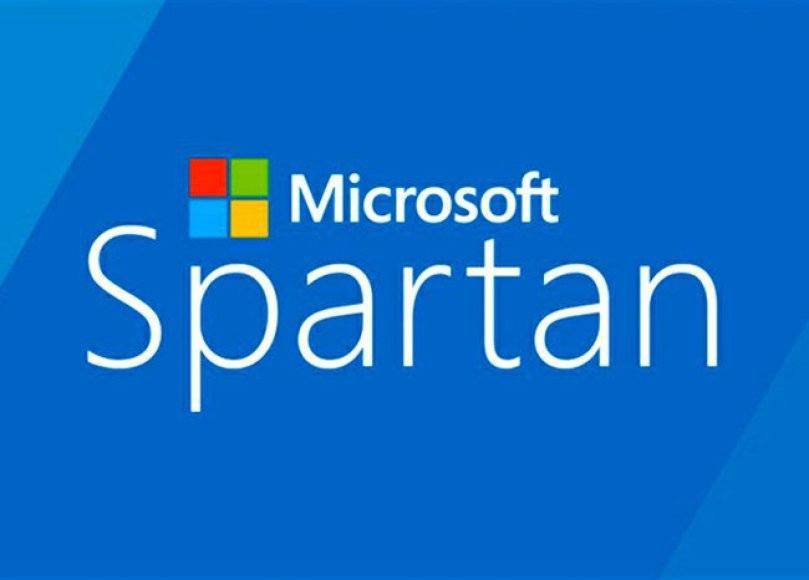 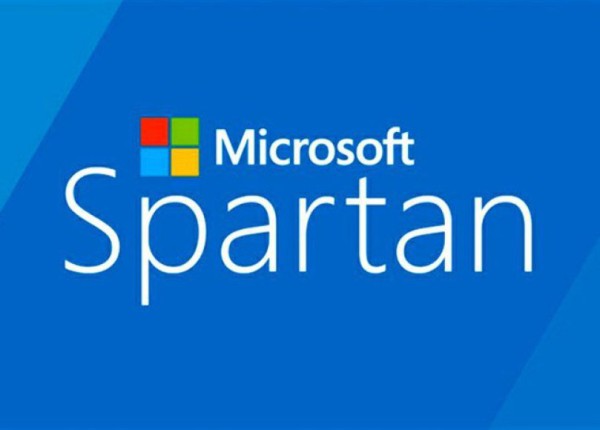 So far so good for Microsoft’s Project Spartan browser for Windows 10. It works nicely with minimal crashes. It does look simply Spartan up to the point that the address bar can’t be discerned from the window header. The browser works smoothly, the interface looks simple, the reading mode works nicely for compatible sites and annotation mode works quite well. However under the hood, privacy advocates are in for disappointment since Microsoft set the ‘Do Not Track’ option as disabled by default.

Ideally, a ‘good little browser’ must be able to protect the privacy of its users by introducing mechanisms that keep websites such as Google and Facebook from tracking users’ activities whether it’s an incognito mode, the ability to block popups and cookies or little settings such as the ‘Do Not Track’ option. After all, a non-protected browser could show ads tailored to the user’s web activities. For example, Colleague B of User A might borrow User A’s desktop or laptop for a day or two and start browsing only to see ad after ad for prescription drugs related to hemorrhoids; a condition User A has been keeping secret from the rest of the company, a condition anyone will keep secret from everyone else. The secret is out unless Colleague B is unaware of tracking and dismisses the ads as coincidence. That is just one reason why privacy settings are important. Another is mainly to avoid any annoying popups, glaring GIFs and banners from spoiling the browsing experience as well as to keep spammers away. 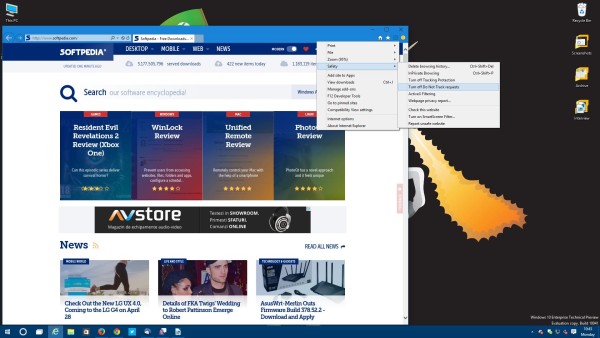 Despite the anticipation or Project Spartan, Microsoft may have marred the browser’s image early on by setting ‘Do Not Track’ as disabled by default. That doesn’t mean that the setting can’t be enabled later on, but users aware of privacy settings, usually privacy advocates and IT security will surely mark this move as questionable. Basically, it means that Microsoft could be selling out would-be users of Project Spartan to big business.

Microsoft has downplayed the decision to set Do Not Track as disabled by saying that the setting has been so watered down that it doesn’t really matter much. Microsoft doesn’t seem to believe in the saying “every little bit helps”. Aside from that, according to the current DNT standard, the user must prefer to set “Do Not Track” whether or not to send the signal. The signal of course can’t come from any institution or vendor that basically wants to be seen by the users and wants to know the users. The user is in charge of changing the setting. As per Microsoft, the consensus among ordinary users is that they don’t care. People often don’t bother changing browser settings. They either don’t know what the settings mean, afraid they might break something or simply just don’t care. Other users can change the settings only because they know how to, are directed to do so by their employers or government agencies and just paranoid or secretive enough to hide their web activities from the NSA. Microsoft is looking at the majority of browser users that don’t care whether the setting is enabled or not but are still wary of those who do. Otherwise, the setting won’t be there at all.

Microsoft further contests that the Do Not Track setting has been so diluted that it barely affects websites that tries their darnedest to ignore or go around it rendering the setting as either a figurehead or a placebo for users interested in privacy and privacy advocates. The setting is after all not mandatory for advertising companies to follow.

Basically, Microsoft washes its hands of the settings issue because big business doesn’t care to acknowledge DNT signals because they can’t be forced to and that most users can’t be bothered by browser settings unless instructed to do so by their favorite websites. As far as the company is concerned, the setting is there for users who want as much privacy as possible and it is up to them to enable it.

Still, everyone has to bear in mind that Project Spartan and Windows 10 are works in progress and future builds just might see the ‘Do Not Track’ option as enabled by default, either as a moral business move or due to backlash from users and privacy advocates. The browser’s very name is a work in progress but Spartan is already a very good name for a browser. Spartan evokes thoughts of both simplicity and power. Hopefully Microsoft manages to move away from its consistency with failures in nomenclature and keep the cool name—and keep Do Not Track enabled for guys like User A.