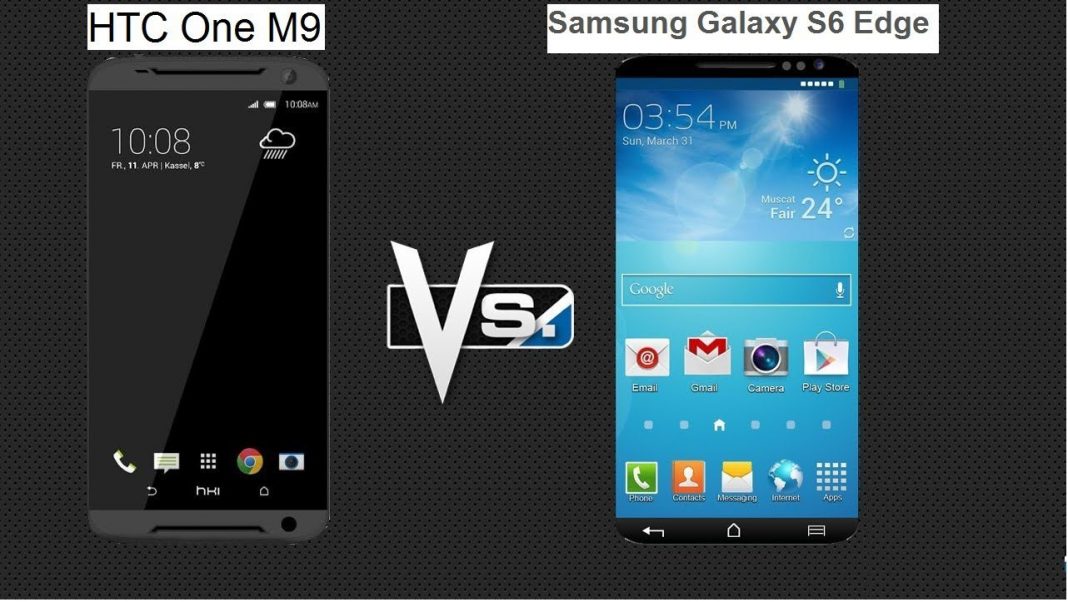 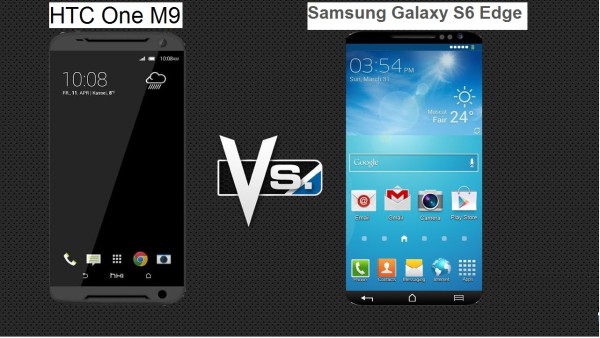 Both of these phones are very smart pieces of tech, compiled into a very lightweight case and powered by the latest version of the Android mobile operating system. They are also similar in size as well as functionality but there are some subtle differences and the smart phones each hold favour with two different groups of tech users. The aim of this article is to provide a review of each device – highlighting its weak points as well as its assets in the hope of creating an easy to follow comparison of the two phones. 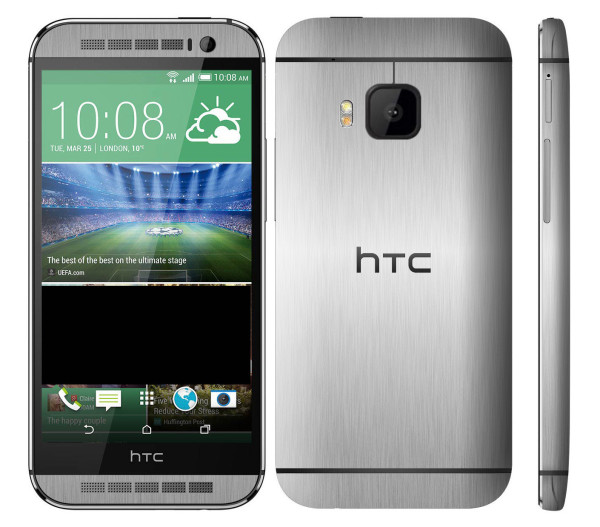 Designed and produced by HTC, the M9 is the next model in line to follow on from the M8 and whilst the two are similar the M9 does have some additions in terms of aesthetics as well as functionality.

True to form HTC has maintained their curved design with the new M9 that comes as part of the sleek two tone outer casing of the device. Marginally thicker than the M8 the phone measures up at around 9.6mm. Compared to the Samsung Galaxy s6 Edge this is a slightly thinker phone.

As soon as we look at the features that come with the new M9 one thing stands out when compared to the Samsung and that is the addition of a microSD card slot which the Samsung does not have.

This means that with the HTC One M9 you can add to the already impressive 32GB internal storage with a 128GB MicroSD card bringing the total storage to 160GB.

Of course you could opt for the larger internal storage model but that is generally more expensive than the SD card upgrade and it gives you the flexibility to upgrade the capacity at a later point in time which adds an element of future proofing to the phone when compared to the Samsung.

The HTC One M9 is packed full of other cool features including a 20MP camera, impressive “BoomSound” front facing speakers as well as very crisp display despite it being behind Samsung on paper.

The operating system that runs on the HTC M9 is of course Android – released with 5.0 it will also support the latest 5.1 release that has addressed some of the major bugs that were present in 5.0.

On top of the base install of Android Lollipop the HTC One M9 also features quite a few customizations that are specific to HTC. One of which is the new addition of phone theming allowing the user to customise the look and feel of the phones OS using custom themes – a handy little feature for the fashion conscious among us. Full review of the HTC One M9 below. 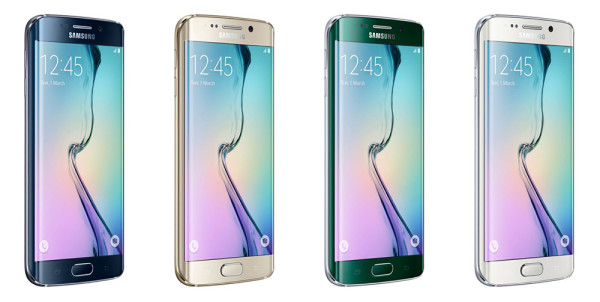 The Samsung offers similar slender design to that of the latest HTC One although the materials differ slightly with the Samsung comprising of both a front and back glass surface that sandwiches a metal casing. This layout gives the phone a very slick look whilst keeping it very robust.

After a complete redesign project Samsung have also launched the Galaxy S6 Edge with a curved screen which has been the root of much contention amongst Samsung users. Some favour the curvature of the screen and class it as being a very pleasing aesthetic design whilst others consider it to be a burden to the phones use making touch functionality hard work as well as causing light to reflect off the screen making it hard to read.

As always though you have to respect bold moves in tech and only time will tell whether this design wins hearts.

The Samsung features a lower rating camera compared to the HTC at only 16MP but also features an additional front camera rated at 5MP as well as a more impressive screen to view the photos on at 5.1 with impressive Quad HD specification.

The device is also slightly thinner than the HTC M9 at only 6.8mm making it easy to fit into the pocket and also giving it a lightweight feel. 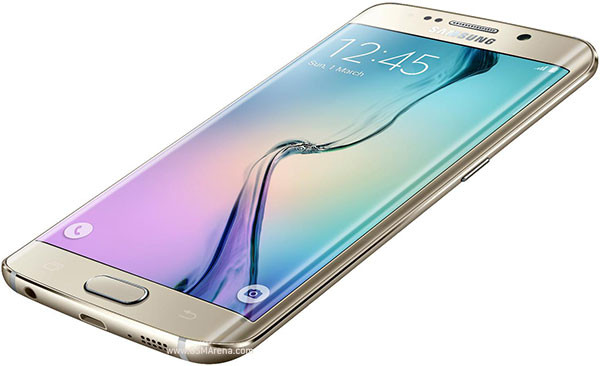 One of the very impressive features that come as part of the Samsung package is the lightning fast charge capabilities. Samsung have clearly seen battery use time as a very important feature to phone users and this is probably banged on the money. With the amount of use that modern smartphones tend to get coupled with the rich functionality that they tend to provide it isn’t surprising to see a phones battery run out well before a days end. With the new Samsung S6 charging that battery back-up is a total breeze with the user being able to get up to 4 hours of additional use from the phone with as little as 10 minutes of charge time. In addition to these impressive figures the phone can also be charged wirelessly when paired with the wireless charging pad.

A look at the software

The phone comes in two storage sizes – 64GB and 128GB allowing for you to pack both full of software and apps that will run on its Android OS system. Once again the phone runs on the latest version of Android (Lollipop) with a few of its own customisations in terms of layout and the functionality of use.

All in all both of these smart phones are very impressive both in terms of aesthetics as well as overall functionality.

Whilst the Samsung S9 is arguable more sleek with its thinner glass and metal combination case and its curved display the HTC M9 is also very visually appealing and in fact the preferred look in our opinion.

As for features, both phones are impressive in different areas and make fantastic use of the Android OS that is loved by so many.

Which is the better phone? We’ll leave you to decide!

Editor’s Note: While David had trouble deciding which was best, I’ve used the Samsung Galaxy S6 Edge for weeks now and it’s a great upgrade after using the Samsung Galaxy S5. I tried the HTC One M9, but it just didn’t offer everything for me that the Samsung did. Plus all our tablets are Samsung which makes it much easier for a fully wired office. Check here for some of the better prices you can find plus more facts and figures to help make up your mind.