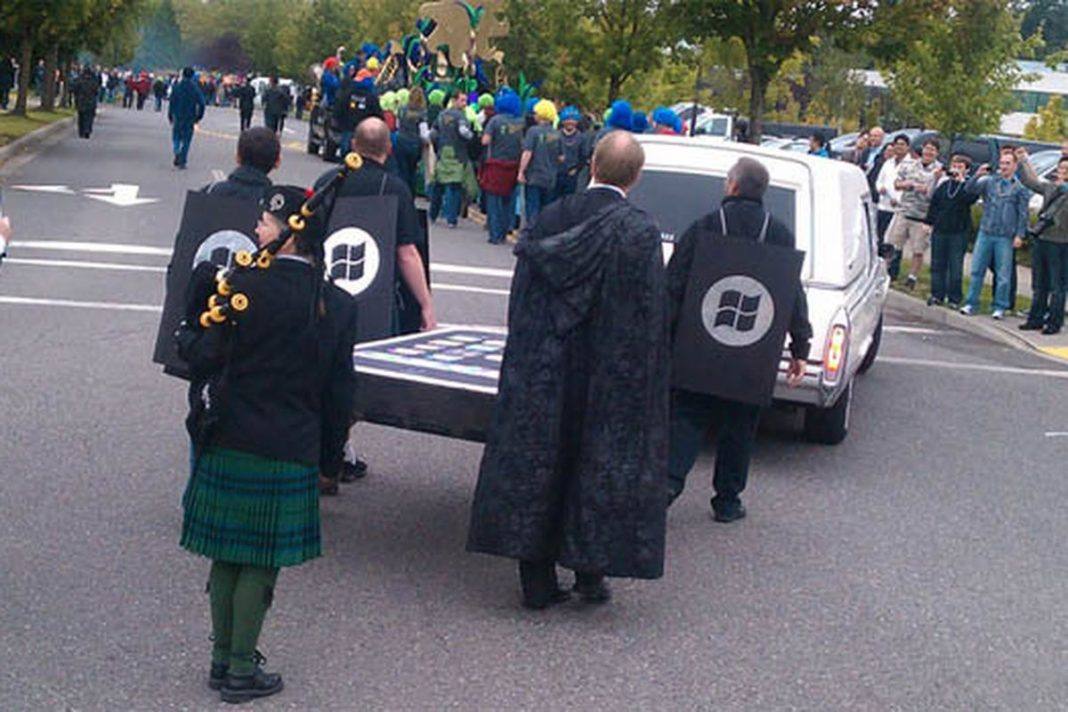 End of Support for Windows Phone

The story of Windows Phone is a tragic one. When Windows Phone 7 was first introduced, the concept looked fresh. A bunch of colorful tiles on a black screen instead of the sorely dated rows of icons sported by iOS and Android. The concept of live tiles was also new, which is a step forward from the numeric notices shown by iOS on its Phone and Messages icons as well as the changing numbers of the Calendar icon. Live tiles can actually show live tweets for Twitter and posts on Facebook much like Widgets on Android. The Gallery is live as well as a slideshow of your favorite photos. Apps that take advantage of this feature like news apps give Windows Phone users a glimpse of available headlines. All of these combined results in a lively dynamic screen even when the phone is idle. The problem was apps and adoption. Microsoft can’t seem to get a foothold in the mobile phone market and the love of third party developers. 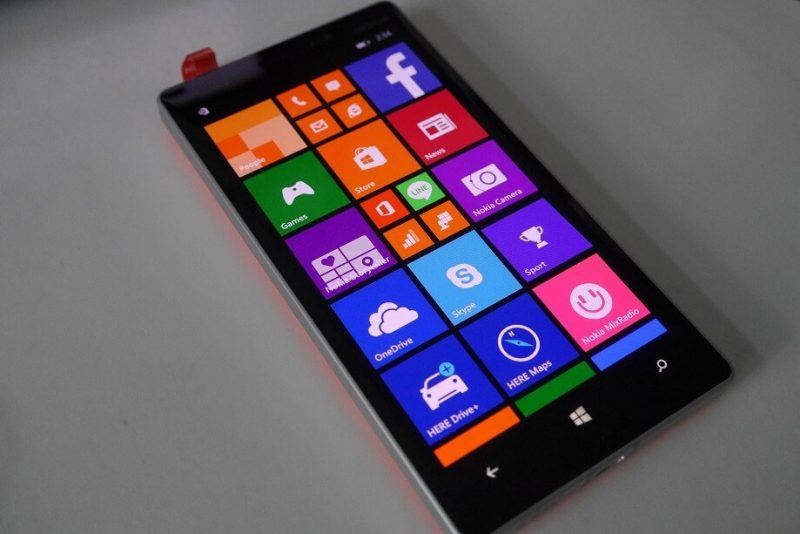 People who at least tried Windows Phone grew to love the freshness and ease of use. Things were made more complicated with the launch of Windows Phone 8.1, a more improved but incompatible version to Windows Phone 7. Way to throw those people under the bus. The Windows 8 disaster only served to drag Windows Phone 8.1 along. Again, no luck with third party developers. Things improved somewhat with Windows 10 Mobile, but upgrades only came to select phones. Microsoft has recently finally given up on the Windows Phone platform and cuts its support of Windows Phone 8.1 leaving loyal users in the dust. Such behavior from Microsoft has kept this author reluctant from actually purchasing Windows Phone and Windows 10 Mobile devices as they could easily be deprecated in three years or less despite having a quality-built phone. The current bare Android-based Windows Phone–like Nokia X unit I bought for my wife is a testament to the lack of updates and support from Microsoft. It’s a tough little unit that’s actually still in use. Fortunately, I can still sideload old apps into it, but it’s useless now for Facebook Messenger. Hopefully, Microsoft will remain committed to Windows 10 Mobile for at least half a decade for the sake of those proud owners who bought their Nokia Lumias, their HP Elites, and their Acer Liquid Jades. 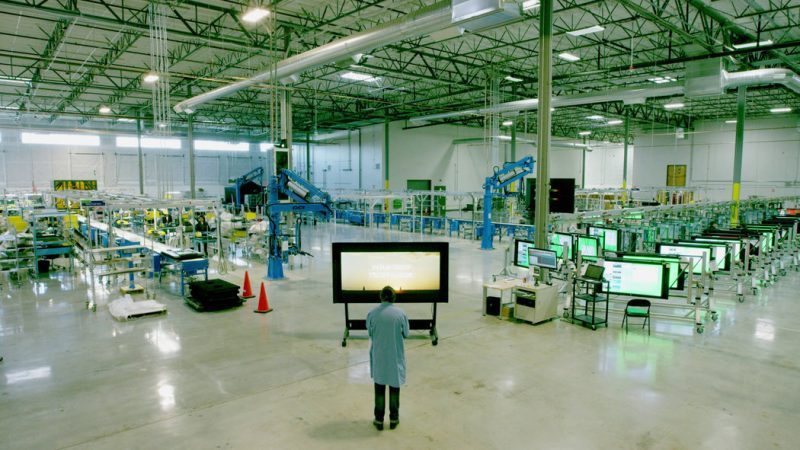 124 people recently lost their jobs in Wilsonville Oregon when Microsoft shut down its Surface Hub manufacturing facility there as part of Microsoft’s current streamlining program. The facility was integral in acquiring the technology in developing the Surface Hub and was owned by Perceptive Pixel Inc. which Microsoft acquired. However, this doesn’t mean that the Surface Hub manufacturing itself is in danger of being shut down as we earlier reported it to be popular with medium to large businesses in need of collaborative conferencing systems.

“…We are consolidating our Surface manufacturing. This will result in the closure of the Wilsonville Oregon office and factory. We remain committed to the Surface Hub product line and will move forward with Surface Hub development in Redmond,” 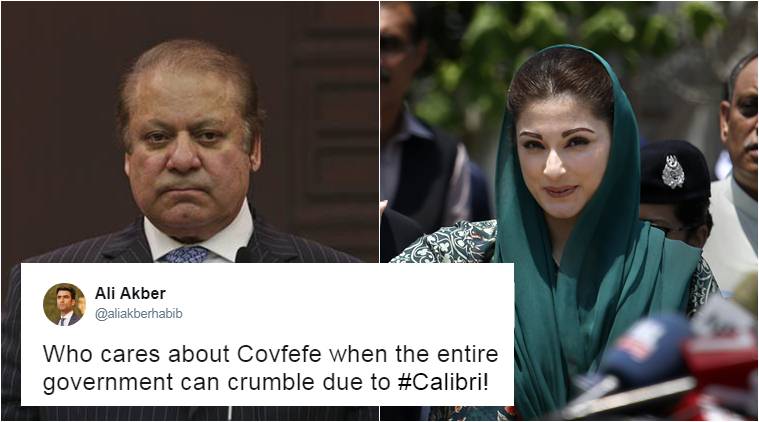 My favorite fonts have always been Arial and Times New Roman, which I’ve used since way back in Windows 3.x. I wasn’t aware that Microsoft Office had the concept of an Official font and considered the sudden default to Calibri as an annoyance. I’ve grown to adopt Calibri as it didn’t really affect my writing especially now when I have to zoom my screen a little. The same isn’t true for Pakistan’s Prime Minister as the use of the Calibri font has him and his family in hot water. The font is at the center of an ongoing investigation in the tracing of PM Nawaz Shariff and his daughter Maryam’s overseas properties and accounts, which is rooted in the historic Panama Papers leak.

Supposedly old documents from 2006 were alleged to have been forged because the Calibri font used wasn’t supposed to publicly appear until 2007. Calibri has appeared as a download as early as 2005. This results in questioning the use of an unknown font like Calibri in official documents. The font name is currently trending in Pakistan and has a good chance of becoming popular. Pakistan’s PM, however, is downplaying the significance of the font scandal. 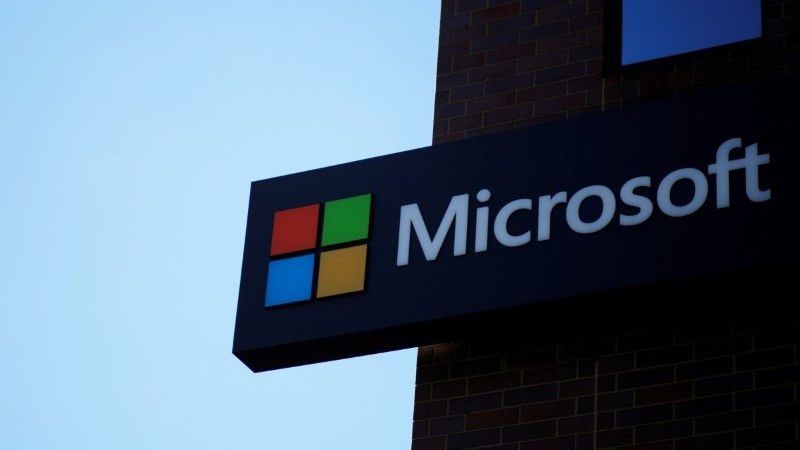 Windows 10 Plus Office in Microsoft 365