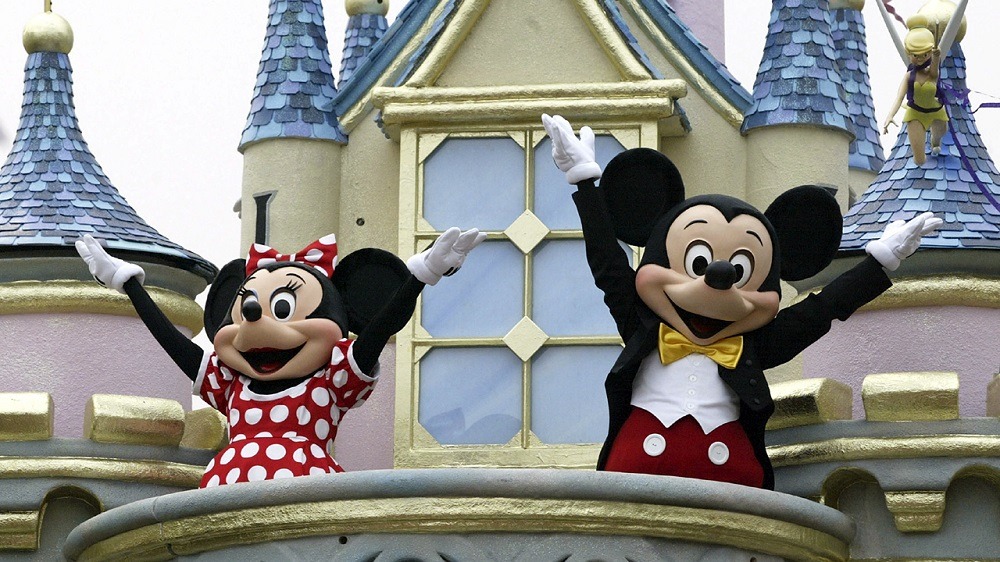 The evil mouse empire is at it again, and he wants to track your movements when you visit his park. As if people aren’t being tracked enough already through satellites, GPS, CCTVs and browsing activity. Hopefully, this is just to make sure no one gets too close to the gator ponds, but that’s not the case. Walt Disney Co. was just granted a patent U.S. Patent and Trademark Office for a system that tracks park guests through their feet. The mouse has a foot fetish.

The system accomplishes this task through an array of foot cameras and sensors to track visitor habits. Hidden cameras will capture guests’ footwear, the size, model, brand, color scheme and tread pattern. Other cameras and sensors will track the guests as they move around the park. The system will work like browser cookies to provide site visitors with tailored experiences. It would be nice if visitors would get a real box of cookies for unknowingly getting stalked upon exiting the park.

The data would be used to determine common visitor habits through foot traffic like what sequence of rides particular visitors take, the most popular rides and attractions visitors go to as if that’s not determined Disney’s MagicBands. The company can already track its guests through their MagicBands RFID bracelets that function as hotel keys, theme-park tickets, passes and credit cards. What RFID MagicBands don’t provide of course are the actual paths visitors take which could potentially boost park security, park services and improvements to commonly-visited attractions and maybe put up a store or two at most frequented sites. These are things that ticket and pass data alone don’t determine. 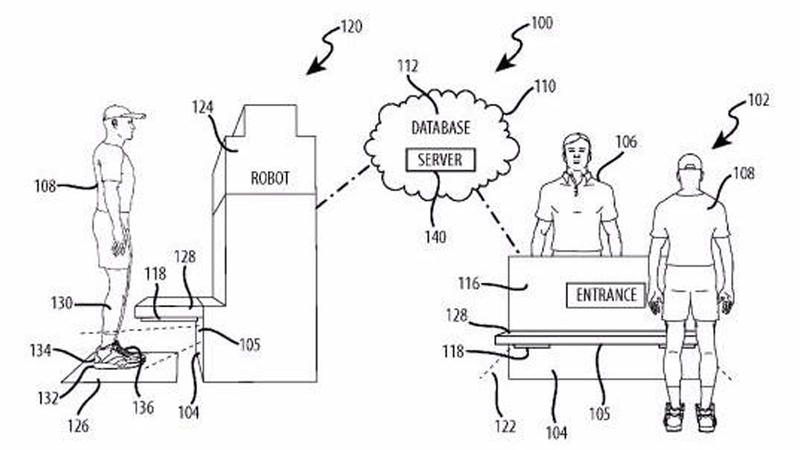 As per Disney, the foot tracking system is still in the realm of research and time will tell if it’s actually going to be implemented. Quite soon, probably. The company is playing safe as more Americans are now more aware of their compromised privacy after Edward Snowden’s revelations but wishes to convey that it’s better than other more invasive methods of tracking like face recognition. Guests would feel reassured that no additional cameras would be tracking their every move as footwear cameras would be concealed from their sight. If properly implemented, tracking will be in a broader sense, not much to worry about unless all guests wear the same shoes and sneakers every time they visit the park. The cameras will also be angled towards the ground so female guests won’t have to worry about any upskirt photos but imagine the scandal if this was done in the 19th century. If you don’t want the mouse to stalk you, bring an extra pair or just go barefoot after getting inside.

Seriously, footwear tracking quickly brings to mind the possible benefits for Disney in the form of footwear partnerships and advertisements, tracking of missing kids or persons and shoe cleaning services; but possible customized services other than probable foot spas or untied shoelace reminders on your phone continue to elude this author. But one thing’s for sure; Disneyland visitors might be in for a ton of footwear ads the moment they go online.