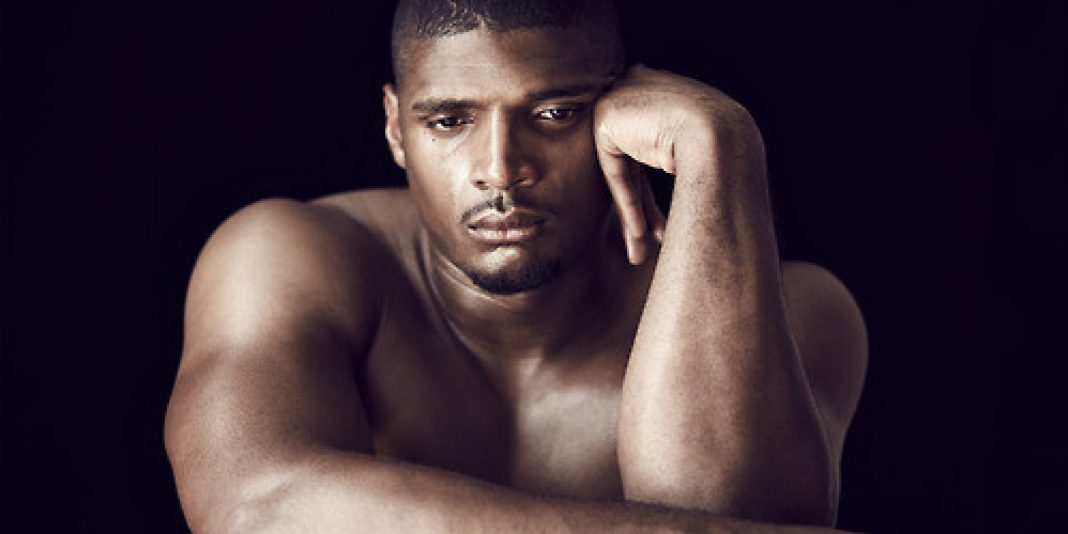 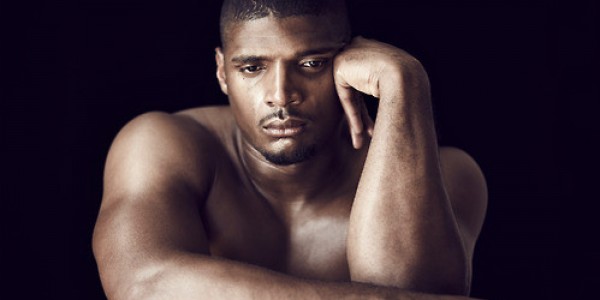 Michael Sam has had a lot of firsts in his football career. Being taken in the NFL draft is no small accomplishment. Facing the heat of being the first openly gay player drafted certainly tested the man. The NFL didn’t work out for the former Missouri Tigers standout, but his professional career isn’t over just yet. Sam became the first openly gay player to appear in a Canadian Football League game this past weekend.

Let’s not get this game confused with a monumental event that will change the game of football. I’m sure this game was important for those in the gay community that want role models in the game of football. But the average fan is not going to be blown away by Michael Sam recording no tackles, no sacks, and just entering the game for 12 total plays. Hope you didn’t have the guy in your CFL fantasy league. Actually, I hope there’s no such CFL fantasy league available.

Sam did not even dress out for his Montreal Alouettes for the first five games of the season. That’s not a positive sign for his football future obviously. Football teams don’t get very excited about players that don’t dress out then get zero tackles once they do make it onto the field.

Now there seems to be a fair amount of resentment in the CFL over Sam. “Michael Sam hasn’t played a down of football north of the border and he has gotten a thousand times more recognition than Randy Chevrier, who won the Tom Pate Award [for outstanding sportsmanship and someone who has made a significant contribution to his team, his community and CFLPA]. That’s pathetic. You guys [in the media] should be embarrassed,” one anonymous source said.

Anonymous quotes aren’t the most reliable or damning news items normally. But there seems to be too much resentment aimed at Michael Sam to ignore. Players have no choice but go along with a top tier player getting special treatment. That’s the way of the world. For a guy that has barely seen the field to be getting perceived benefit of the doubt is quite another.

Of course Sam is going to get attention. That was inevitable once he stepped out of the closet. That doesn’t mean he should get any extra leeway though. Either he can play or he cannot. Gay or straight, pro football teams need players that can make an impact. If things continue in this fashion, Sam is not long for the game, even though he is signed to a two year deal.

Michael Sam can play football. You don’t just win defensive player of the year in the SEC with blind luck. The kid was voted the best defensive player in the best conference in college football. That’s an honor than any football player would love to receive, but it doesn’t guarantee success at the next level. How many successful college players have hit the wall once they made it to the NFL? The name “Tim Tebow” mean anything to you? Does RGII or Trent Richardson ring a disappointing bell?

Sam hit that wall in the NFL and may hit another one soon in the CFL. If he can’t cut it there, he best freshen up his resume. There aren’t many options past the Canadian Football League so he will be selling insurance sooner or later.

I realize many people were pulling for Michael Sam. But he can’t just be a feel good story. He has to be able to help a team win games. If not dressing out for most of the season then being a nonfactor once he got a shot last weekend is any indication, Sam’s window will soon be shut.

I can envision the reaction when and if Michael Sam is no longer on any professional football team. Many will blame teams for not wanting to deal with a gay player. I’m certain some teams don’t want those issues to contend with, but let me assure you all that if Sam was averaging two sacks a game and seven tackles, no GM would care that he prefers men over women.

It’s not over for Michael Sam just yet, but he won’t be given the benefit of the doubt forever. Being a great college player only buys you so much time as a professional football player. Gotta be able to do the same thing in the pros as you did in college. So far Sam has not shown any signs that he can make that happen.