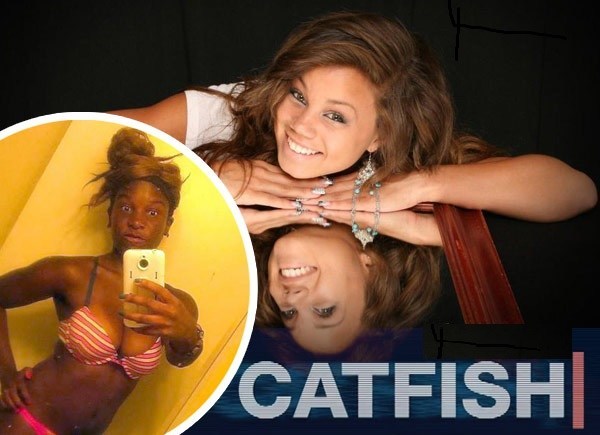 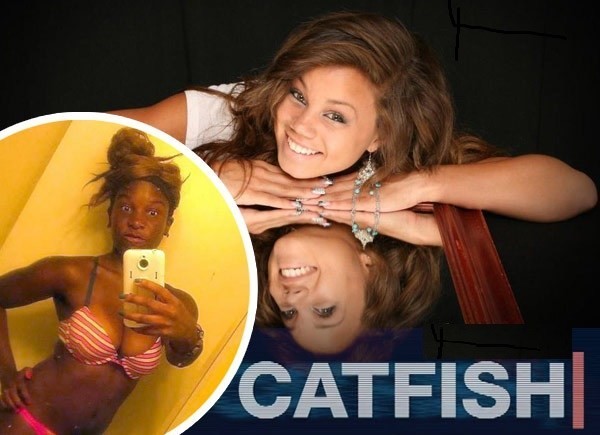 Episode 12 is the final episode of season 4 of MTV’s “Catfish: The TV Show” revolves around Falesha, who discovered a mysterious profile of a girl named “Jacqueline,” someone who was using her pictures (Falesha’s) throughout a social media profile.

Falesha, a 19-year-old girl from a small town just outside of Pittsburgh, emails Nev and Max as she is concerned about having her identity stolen. While communicating with them she recounts her experience five years ago when she discovered a fake profile, where a girl who called herself Jacqueline used her pictures and would harass people at her high school. Eventually, “Jacqueline” even changed her name to Falesha on the site stealing even more of her identity.

For the past four years Jacqueline had stopped and therefore Falesha just left the incident as it was.

First, Nev and Max video-chat with the real Falesha, who is asking for their help. She explains how it all began, telling Nev and Max that she noticed the profile when she was around 14-15 years old. Initially, using her pictures, “Jacqueline” would post very explicit sexual and vulgar posts. Then it progressed as “Jacqueline” changed her name to Falesha and began adding students and teachers from the real Falesha’s school.

Falesha tells Max and Nev she had a hard time in high school as many people had a hard time believing Falesha it wasn’t actually her, posting and messaging them inappropriate things. She also reveals that the person who set up the account has called Falesha, so she knows it is a girl. In addition, her mother was able to track down the phone number to somewhere in Maryland.

The team head off to Pittsburgh to meet with Falesha and hopefully sort this whole mess out.

Nev and Max make it to Falesha’s house and meet with her and her mother, Christy. Max establishes that this isn’t the usual situation they deal with on the show; this is a “copy catfish.”

Since the profile has resurfaced, Falesha was able to report the fake profile and luckily it got taken down quickly. However, the fact that the profile has been once again active in harassing people all over the Internet scares Falesha.

Nev and Max decide it is time to stop this fake profile right in its tracks before something serious happens (considering the account has been bullying people across the country).

So the journey begins…

Nev and Max first go through the messages the real Falesha had received from people telling her all the horrible things “Jacqueline” had done.

They eventually contact a girl named Jennifer who lives in North Carolina. She said Jacqueline used to post insults all over her photos. Once other victims told Jennifer that the account was fake, she decided to create a fake guy profile and flirt with Jacqueline to find out who she really was (otherwise known as “catfishing the catfish”).

Jennifer was successful and eventually got Jacqueline’s account information, where she figured out her real name was Tracey Barbie. Jennifer changed all the account settings and closed the account.

The guys are impressed with Jennifer’s cyber-hunting skills, but are shocked and anxious to tell Falesha what they have discovered about Jacqueline.

Nev and Max meet up with Falesha and show her the profile of “Tracey Barbie,” the girl who is apparently behind all of this. Not surprisingly, Falesha does not recognize her.

Nev goes right into calling Tracey who answers and right away admits to making the fake Jacqueline account (even laughs while confessing). Nev, noticeably unimpressed with her relentless giggling, asks to meet up with Tracey so they can discuss the wide effect her little online roleplaying has had. She agrees, seemingly un-phased by being called out for her horrible actions (she basically is so giddy during the phone call that she comes off as a psychopath).

So Nev, Max and Falesha drive out to Maryland to meet Tracey – someone who is insane.

Tracey sees Falesha standing behind Nev in the driveway and says, “Ew, I don’t like her, because she stole all of Jacqueline’s friends.” It’s safe to say Falesha is pissed overhearing this and Tracey has made it pretty clear she is crazy.

They go into Tracey’s house and Tracey explains the reason behind Jacqueline, saying “I was bored with my life, so I wanted to be someone else. Like the whole Jacqueline thing was like the whole Miley-Hannah thing…”

She then goes on to tell them that she thinks Falesha deserves all the hate she has gotten due to the fake Jacqueline account, because “she thinks she’s a model and thinks she’s all that.

Max comes straight out and asks Tracey “do you take drugs?” which she denies while going into a laughing fit (not too convincing).

Nev asks Tracey how she would feel if someone committed suicide because of her cyber-bulling, in which Tracey boldly states “I woudn’t cry! Like, would you want me to cry?! It’s not my fault…”

The team abruptly leaves as Tracey just keeps getting crazier and Max establishes there is “no point,” as it was obvious there was no hope in getting through to her.

But, they haven’t given up on Tracey yet, so the next day they give it another shot, this time meeting both Tracey and her mom.

Tracey’s mom is aware of Tracey’s fake account, but wasn’t aware of the severity of the messages Tracey was sending (i.e. go kill yourself).

This is when it is revealed that Tracey’s father used to be really strict on her, but he fell sick and was no longer to control her anymore. This is when Tracey decided to create the Jacqueline account and “do whatever she wants.”

Nev, Max and Falesha sit down and tell her that she can be charged with cyber-bullying. Although she continues to giggle, it seems that Tracey finally somewhat accepts the severity of her behavior.

Tracey decides to apologize to Falesha, which gives Falesha the opportunity to lecture Tracey about her actions and hopefully drive home the whole point of their meeting.

Two months later, there has been no activity on the Jacqueline account and Falesha is moving on with her life. Tracey says she has stopped cyber-bullying and is now in a relationship where she is able to talk about how she feels.

Unfortunately, her overly-giddy behavior is still present, but hopefully her craziness is now contained to her life and not to numerous others.