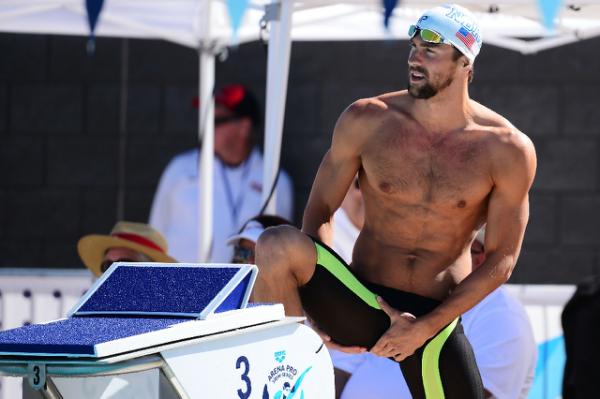 It’s nearly four months until Michael Phelps swims his fifth and final Olympic games…at least that’s what he’s promised. He’s been able to return his body to optimal form, too. Phelps said he hadn’t been in this kind of shape — both physically and psychologically — since the lead-up to the Beijing Olympics in 2008.

“Did I ever think I’d be back to that level? No,” Phelps said. “But I think after last summer, after that little surprise — the first race at nationals — after that, I was like, ‘This is for real again.’ That was something I missed because it had been so long since I’ve felt that way.”

Ledecky swam well ahead of the rest of the field and touched in 8 minutes, 13.20 seconds on the last night of the meet at Skyline Aquatic Center. Conditions were much calmer than Friday when wind gusts up to 30 mph kicked up the water and gave swimmers an extra element to fight against.

Ledecky added the 800 free to her earlier victories in the 200 and 400 freestyles. She later finished sixth in the 100 free; her specialty is the longer distances.

Michael Phelps led all the way in the 200 individual medley, touching in 1:57.90 — third-fastest in the world this year. He led a 1-2-3 sweep by North Baltimore Aquatic Club swimmers. Chase Kalisz was second in 1:59.05 and David Nolan third.

“The freestyle wasn’t that great,” Phelps said. “I’m never really too satisfied. I always like to have something to work on. I have the speed, and that’s something I was lacking. The rest will come.” 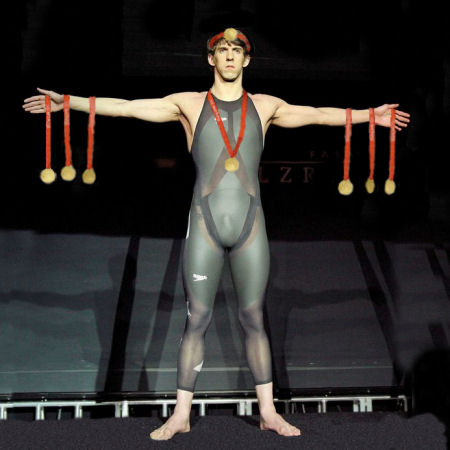 Phelps won the 200 butterfly on Friday as he trains with an eye on swimming in his fifth Olympics this summer in Rio de Janeiro. Next up is six weeks of high-altitude training in Colorado while he awaits the birth of his first child in May.

“I’ve got so much in my head right now,” Phelps said. “I had 15 different thoughts in my head last night, like where do I even go from here?” 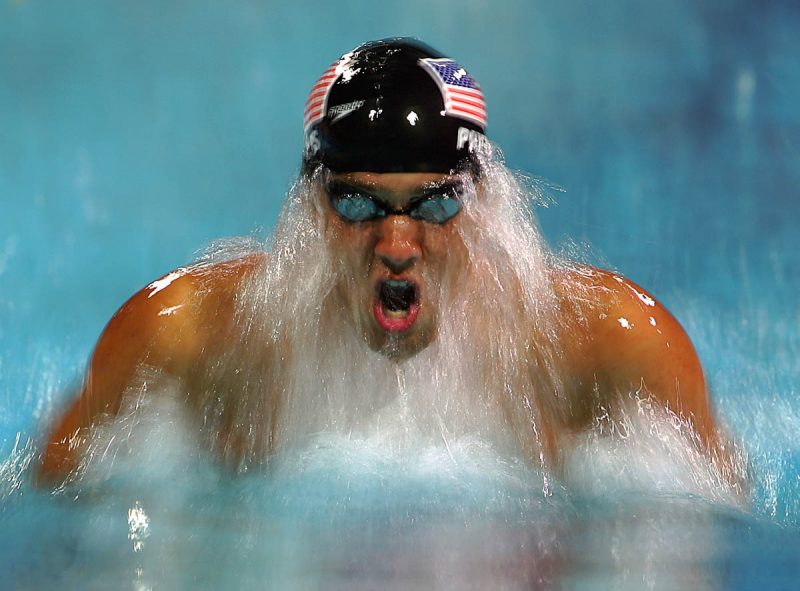 “It was rough,” he said. “Feeling that pain like I did this morning (when he swam three races), I hadn’t done that in so long it was new to me. It tells me I’m physically tired. I’ve been training really hard.”

Nathan Adrian won the 100 free to go with his earlier title in the 50 free. His time of 48 seconds was fourth-fastest in the world this year.

DiRado returned about 15 minutes later to win the 200 back, again beating Hosszu, who was fifth. DiRado won in 2:08.61. Kirsty Coventry of Zimbabwe, aiming for another Olympics at age 32, finished second in 2:10.04. World record holder Missy Franklin scratched the final, tweeting that she wasn’t feeling well and was resting on her coach’s orders.