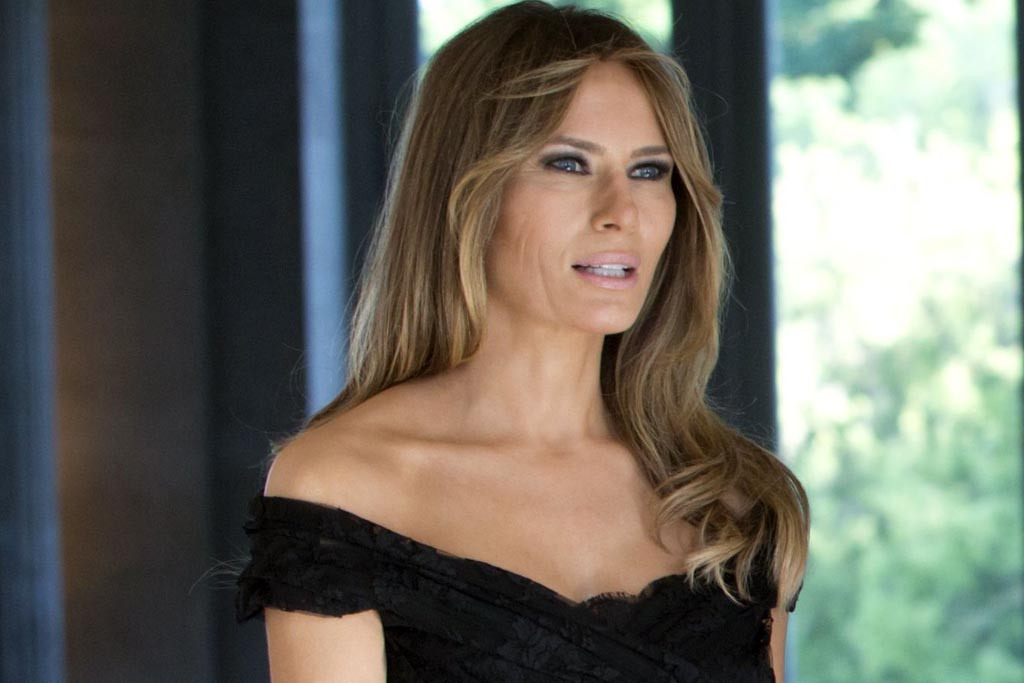 Melania Trump has shown she’s got that Donald Trump revenge streak in her, and she’s using it on the fashion industry. The first lady is proving to the fashion designers who said they wouldn’t help her that dressing well is the best revenge.

The first lady’s trip to Saudi Arabia, the Vatican, Belgium and Sicily — wearing mostly Dolce & Gabbana — was a fashion tour de force that has forced many naysayers in the rag trade to rethink.

But Melania has managed to look smashing in dozens of different ensembles, from her white Ralph Lauren jumpsuit on election night to the D&G 3-D floral coat she wore in Sicily on Friday.

Defending the former model against critics who harped on the garment’s $51,500 cost, the Washington Post’s Robin Givhan opined, “Frankly, the floral coat is beautiful.”

“There is a softening, a melting,” stylist Phillip Bloch told me. “Fashion people are fickle and fake. They are starting to see she is a beautiful woman who is married to the president, and it is an honor to dress her.”

Deliveries to Trump Tower have picked up. “Most days, the lobby is brimming with wardrobe boxes delivered for Melania,” a source told me. “Once she tries on the outfits and decides what she will keep, the boxes come back downstairs.”

Not since Jacqueline Kennedy has there been a first lady who needs less help.

“She doesn’t need couture. She can buy off the rack, and it looks beautiful,” Bloch said. “She knows her size, and she knows what works on her. She luxuriates in minimal.” 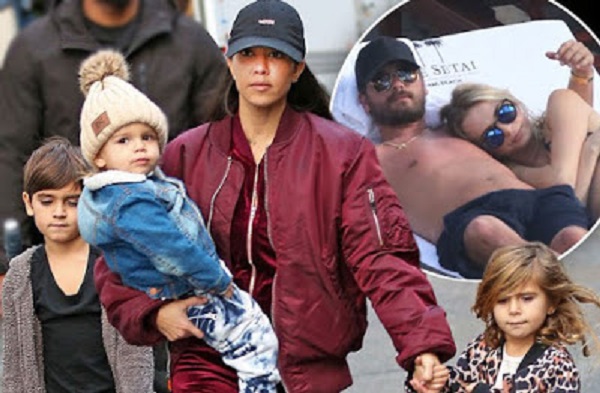 Kourtney Kardashian is reportedly not impressed with her ex Scott Disick’s recent behavior in Cannes. Over the past week or so, Scott has been spotted getting close with numerous girls, including his ex-girlfriend Chloe Bartoli and former Disney starlet Bella Thorne (who happens to be just 19 years old).

While Kourtney is no longer romantically linked to Scott, sources close to the reality starlet claim that she is not willing to put up with his excessive behavior, especially considering the fact that he is supposed to be a role model for their three young kids.

Sources close to Kourtney told media outlets that she is warning Scott to “clean up his act” or she will no longer allow him to see his kids, Penelope, Mason and Reign. According to TMZ, Kourtney is already temporarily banning Scott from seeing them, as she waits for him to seek treatment for his substance abuse issues. 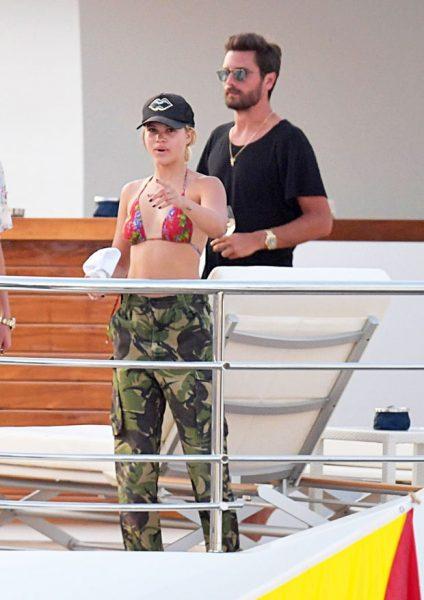 Scott has booked himself into rehab on countless occasions in the past. However, his lifestyle changes have always proved to be temporary. Unfortunately, this time around, Scott is reportedly refusing to get clean and sober. Evidently, this has prompted Kourtney to get their kids involved in order to stress the severity of the situation to Scott.

Sofia Richie was quick to nix rumors that she was part of the Disick entourage in Cannes.

“Just so everyone can get their panties out of their asses, Scott and I are just homies,” the model, 18, wrote, adding the hashtag #relax. 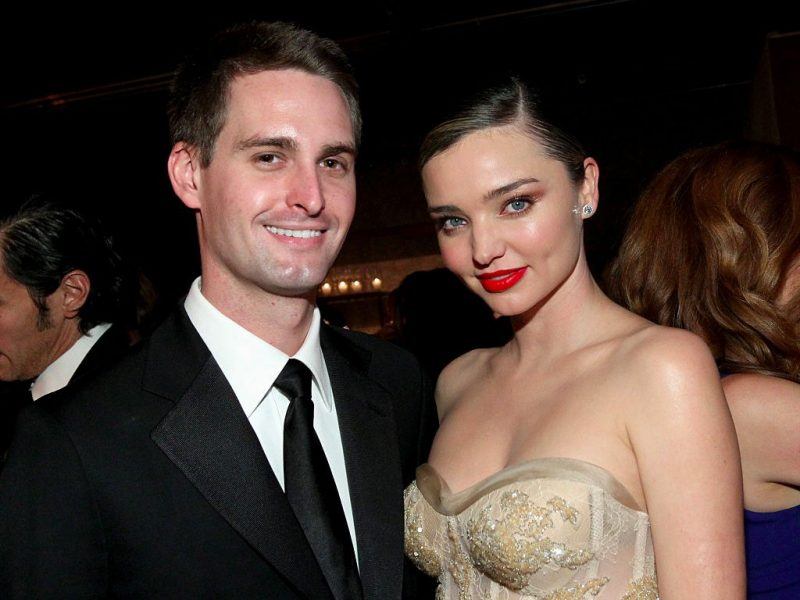 It has been nearly a year since the two got engaged, as Miranda announced the big news back in June of 2016. Back then, Miranda proudly gushed about her beau, telling E! News, “He’s just a really kind persona and very genuine and very authentic, and I really appreciate that about him. And also, he’s very intelligent.”

Confirmed by multiple media outlets, the couple tied the knot on Saturday. The ceremony took place at their home in Brentwood, California, in front of a small group of family and friends.

A source who attended the wedding told E! News, “It was a small intimate wedding…the vows were beautiful.” Another attendee revealed that guests arrived at the couple’s home around 4 pm and were served various beverages in an open-air tent. A pianist was set-up outside at the home and played “When You Wish Upon a Star” while the guests piled in.

According to sources close to the two stars, there were many high-profile guests in attendance, including several of Miranda’s fellow model friends.

While it was undoubtedly a big day for Miranda, this isn’t the first time she has tied the knot. In fact, she was actually married to Lord of the Rings actor Orlando Bloom for 3 years, spanning from 2010 to 2013. Together, Orlando and Miranda co-parent their 6-year-old son, Flynn. Fortunately, while they are no longer a couple, Orlando and Miranda have a very amicable relationship, and Orlando has repeatedly expressed his support for Miranda and Evan’s relationship in the past.

Congratulations to Miranda and Evan!