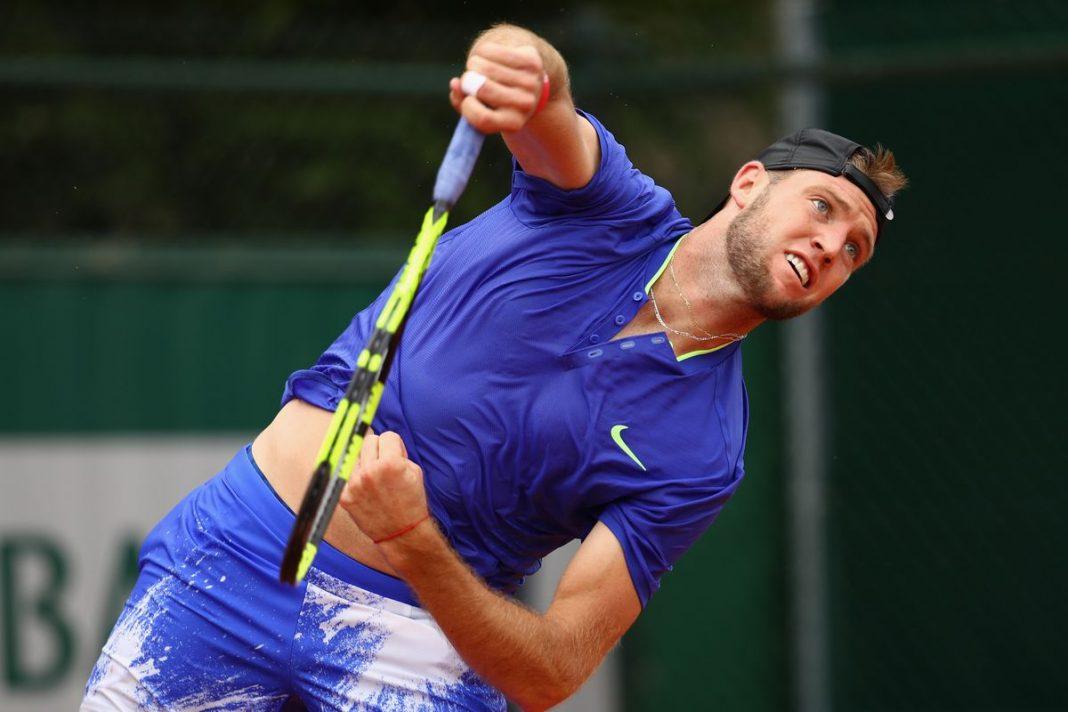 The 2017 French Open had their upset of the day with Jack Sock’s underwhelming match with Jiri Vesely that sees the fourteenth seed in the men’s draw head home in the first round. The American appeared rather sluggish after making 39 unforced errors before crashing out of a Grand Slam first round for the very first time in his career.

Jack Sock went to the island of Mallorca ahead of the French Open, planning to train with Rafael Nadal. Didn’t work out that way.

“It was supposed to be with Rafa,” Sock lamented, “until he won Monte Carlo and Barcelona and every tournament he plays.”

So Nadal took some time off, and Sock wound up practicing with lower-tier players. Then he came to Roland Garros and endured a first-round exit at the clay-court Grand Slam tournament for the first time, losing as the No. 14 seed to Jiri Vesely of the Czech Republic 7-5, 7-5, 6-3 on Monday.

“Overall,” the highest-ranked American man summed up, “pretty horrendous day for me.”

He added: “I tried to get back in it, but when I was missing so many shots I was missing, seemed like an inevitable loss for me.”

Sock – who was born in Nebraska, grew up in Kansas and now is based in Florida – did not offer much in the way of specific explanations for what he thought went wrong.

One issue: He made 39 unforced errors to 23 for Vesely, who is ranked 57th and entered the day with a 2-4 record at the French Open, never advancing past the second round.

Sock, in contrast, had only once before failed to get past the second round in Paris, including a trip to the fourth round in 2015.

“Pretty huge disappointment, especially on a surface I really enjoy playing. Great memories here,” he said. “But need to get home, regroup, take a little break from tennis for a minute, get the energy and enthusiasm back.”

He said he thinks he will need to reassess his schedule, maybe finding space for more time off by playing fewer tournaments.

“If I feel fresh and energized and excited to play for a week,” he said, “that’s when I do my best.”

One thing Sock is certain about: “I will not,” he said, “be in Mallorca next year.” 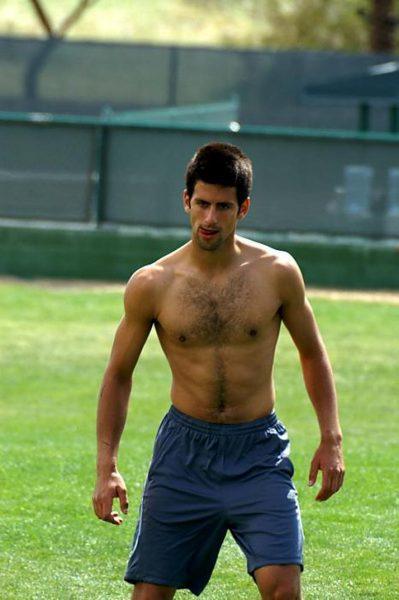 A close look at two top French Open champions, Novak Djokovic (2016) and Stan Wawrinka (2015) gives an idea of their chances of landing another Roland Garros win. 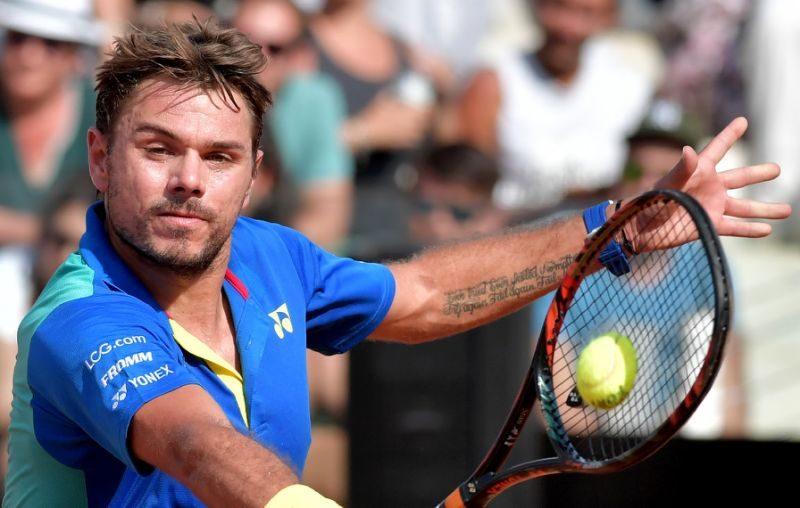