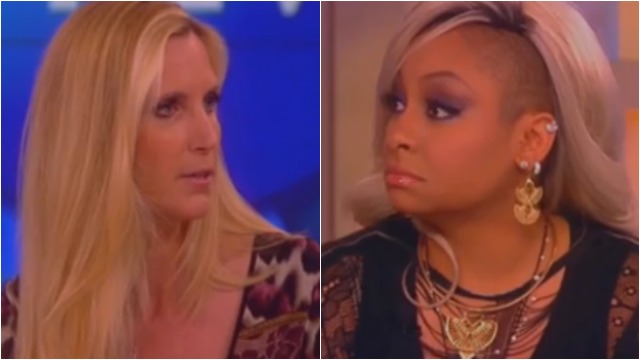 Master P just keeps opening his mouth and having more nonsense come out as he attacks Kobe Bryant and Lamar Odom. Raven Symone has met her match in Ann Coulter and ESPN’s Erin Andrews sues Marriott. 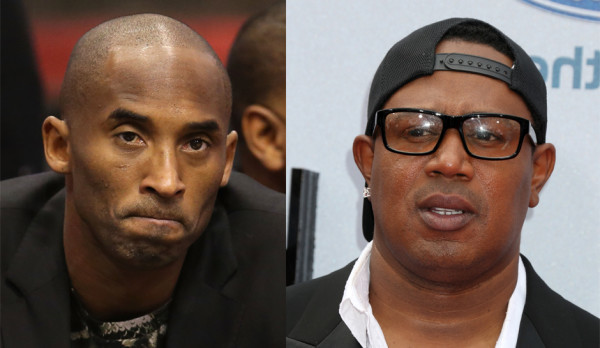 NBA player Lamar Odom has been fighting for his life since being found unconscious in a Las Vegas brothel on Tuesday. We have all been trying to make sense out of what happened and in some folks’ attempt to do so, placing blame on others is how they find their answers. While the Kardashians have gotten their fair share of the blame, rapper Master P called out one of the people he believes is to blame-Kobe Bryant. This is what he had to say when asked by TMZ Sports for his thoughts:

“So many phony and fake people out here now… I’m talking about Kobe [Bryant], all his men with whom he plays basketball. If Kobe was [Odom’s] friend…Kobe, like, owns the team. He could’ve got the man back on the team…that’s all he wanted.”

Bryant and Odom have been teammates and Bryant even left in the middle of a game to be by his side, but that doesn’t mean anything to the New Orleans born rapper. According to him, Kobe is a phony friend because he didn’t help Lamar when he need him the most.

But the interesting thing about Master P’s latest comments in which he said, “I tried to mentor him and give him advice, but he is a grown man and made his own decisions ….So that’s why I stopped dealing with Lamar,” is that he didn’t consider that maybe Kobe did the same thing. Bryant’s the one who showed up at the hospital and not him.

Kobe has seemed to respond to Master P’s criticism by tweeting,

“When WE feel the need to question the support of others in moments as critical as a life hanging in the balance, then we must question the kind of culture we have created that has led the US to such insensitive suspicion. “ 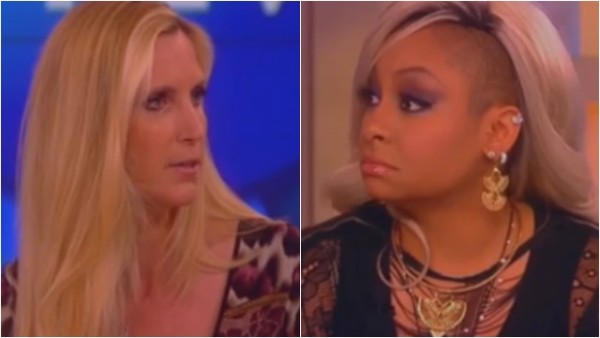 See this is what happens when we don’t think before we speak. The shit we say comes right back around to bite us in the ass when we least expect it, and we are left speechless. And by we here I am talking about Raven Symoné.

A week after making her controversial comments about ghetto sounding names in which she said she would never hire a person with a name like “Watermonaldrea,” Ann Coulter embarrassed her today while on The View after Raven asked her a question. For whatever reason, she was tasked with asking Ann:

“My mom taught me when I was younger, if you don’t have anything nice to say, then don’t say anything at all. Why do you think it’s important to mudsling and have these word that obviously touch the hearts and souls of so many people of America being said when we are taught something different as a child, can you explain that to me and why do you think your success is based on that.

Raven kind of set herself up for the answer she received and if you know anything about Ann Coulter, she is the epitome of privilege in this country and does not apologize for it. Her conservative views are more than over the top so you can really only expect this kind of bitchy answer from someone like her.

“Well I’m at least talking about policy, you have a position on what people’s names should be. Watermelondrea. I mean you’ll insult people for their names, I’m talking about a government policy that affects all Americans and immigrants and the people living here and is harming our country, So you don’t follow it.

Raven is left wide-eyed speechless. She starts to say something and then leaves it alone 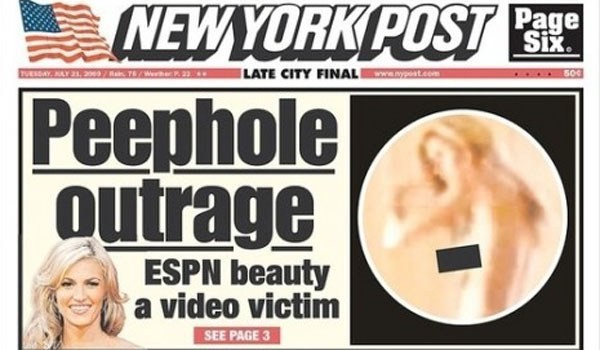 NFL sideline reporter Erin Andrews has filed a $75 million lawsuit against Marriott International. According to court documents obtained by The Smoking Gun, Erin is suing because she was secretly videotaped in the buff in a Tennessee hotel room in 2008.

The video was filmed via a peephole in a room in which she was staying. The suit was first filed in 2011 in Nashville Circuit Court and claims the defendants were negligent and invaded her privacy after a stalker named Michael David Barrett was able to film her through a peephole in a room right next to hers. Barrett posted the clips online which caught the eye of the FBI after the footage when viral. He too is being sued.

Erin feels that Marriott employees were in the wrong for giving Barrett the information he needed in order to know which room she was in and the acted without consideration in giving him the adjacent room.