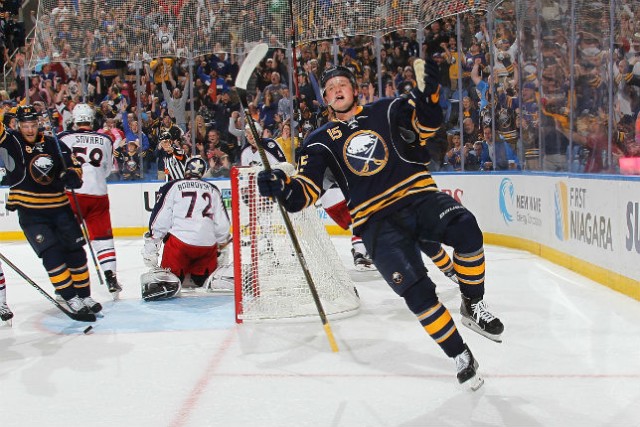 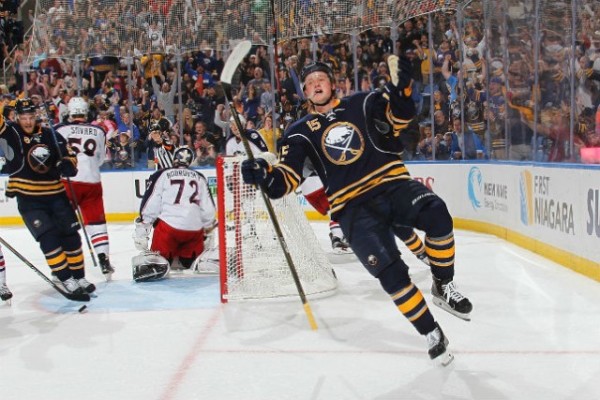 The 2015/16 NHL season promises to be special for those keeping an eye on emerging talent. Two rookies that require no introduction at this point are both Connor McDavid of the Edmonton Oilers and Jack Eichel of the Buffalo Sabres. However both of those players are with teams that are doing poorly out the gates – Edmonton and Buffalo combine for just one win in eight games.

While the Calder Memorial Trophy, the season ‘s end award for the best rookie, often goes to a newbie who is on a poor team McDavid and Eichel combine for just three goals so far in the young season. Accordingly, perhaps this season the trophy will go to a rookie who is on a more talented team. Artemi Panarin of Chicago, Dylan Larkin of Detroit, Max Domi of Arizona, and Oscar Lindberg of the New York Rangers all fit that bill.

The Chicago Blackhawks, despite going 2-3-0 in their first five games, remain one of the favorites to win the 2016 Stanley Cup (Source: bet365). Panarin, a 23-year old who played in Russia last season, has been a key player on the Blackhawks so far this season. Playing in all five games, Panarin has scored twice and assisted three times while posting a +2 for plus/minus. If Chicago can improve on their slow start and if the rookie keeps scoring then the Russian promises to be in the headlines a lot – something that can only help his Calder Memorial Trophy hopes.

The Detroit Red Wings are not really considered a contender to win the Stanley Cup this season. In fact, at 33 to 1 with William Hill, Detroit are a middle-of-the-pack team at best when one goes by betting odds. However, they are 3-0 thus far with a +7 goal differential against their competition. Larkin, a 19-year old rookie out of the Big Ten, has been a part of their success. In three games, he has a goal and three assists while posting a very impressive +6 on plus/minus.

The Arizona Coyotes have to be considered one of the surprises in the NHL after about a week of action. With a 3-1 record Arizona has a lopsided victory over the Anaheim Ducks, the Pacific Division favorite at this point. Furthermore, Arizona’s only loss came under trying circumstances as they played on back-to-back nights, losing to the Minnesota Wild 4-3 in the second game. Domi, a 20-year old out of Winnipeg (Tie’s son), has been a major part of Arizona’s surprise start. With three goals and three assists so far he is among the league leaders for points.

Lastly, the Rangers currently sit on top of the Metropolitan Division with a 3-2 record and they remain one of the heavy favorites in the NHL. Lindberg has a been a surprise on that team as the 23-year old Swede tallied four goals in the first three games of his NHL career. Even though his team has posted a couple of losses, Lindberg still has a plus/minus of +5, a stat that proves that when he’s on the ice things generally go his team’s way.

Hot starts are one thing, but there’s also regression toward the mean. The Calder Memorial Trophy is not about how you start or how you finish. Rather it is a ‘big picture’ award that is meant to capture the results of a rookie’s entire season.

Over the long term, I think McDavid will show the best learning curve and come through with a big time second half of the season for Edmonton. He is my pick to win the Calder Trophy with Max Domi my second favorite now.