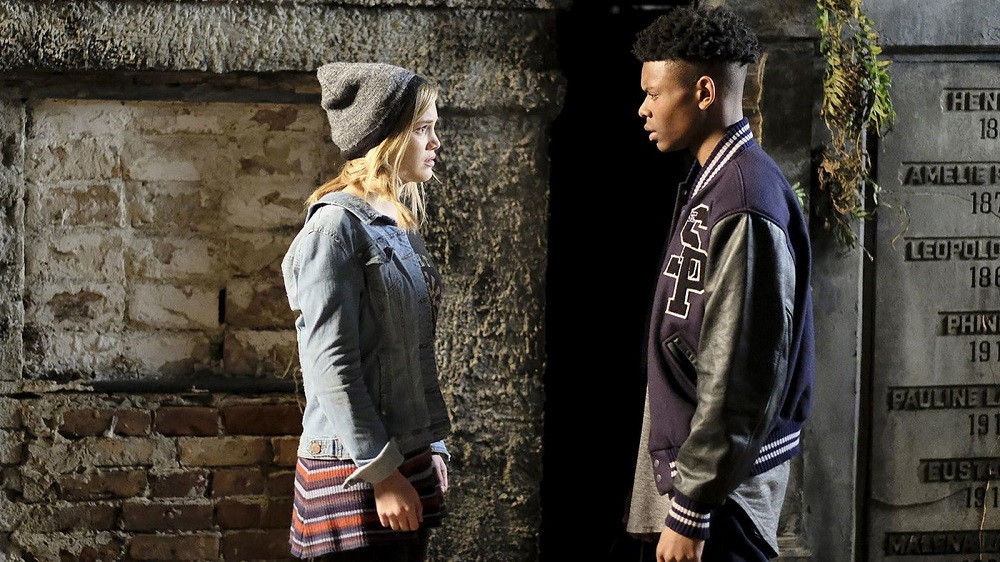 Marvel’s Cloak & Dagger are two characters that hold a special place in my heart as the first comic book characters I’ve read along with Doctor Strange, when I first picked up a copy of Strange Tales volume 2 in a second-hand bookshop. I wasn’t into comic books back then until that day. I then went back to the shop and bought whatever issues I could find. There weren’t actual comic book shops in my area back then.

Fast forward to a year ago; I was thrilled to find out that a TV series about the duo was being produced by Marvel and Freeform. And now the time has come. The series premiered its first two episodes. Let’s just say the series seems good, but not the way any Cloak & Dagger fan would expect.

I guess we’ve been given the hint that Marvel and Freeform were going to twist some stuff for the Cloak & Dagger series. It’s not at all like any of the DC/CW stuff will a lot of action, banter, one-liners and special effects. Marvel’s Cloak & Dagger so far feels a lot like Hulu’s Runaways. That’s not a bad thing, if you like teen angst and drama. It’s going to be tough to discuss the series without spoiling it, so I’ll try to keep from spoiling it too much. But Spoiler Alert, just the same.

The time to review Runaways has come and gone. That series was not bad. It even got my wife watching probably because of the drama between the kids and the parents. Marvel seems to have an obsession with big holes in the ground (Netflix Defenders, Fantastic Four: Rise of the Silver Surfer). Cloak & Dagger so far has similar dramatic content but no holes.

It’s about the lives of two New Orleans teenagers, Tandy Bowen and Tyrone Johnson, that have gained superpowers of light and darkness respectively and someday destined to be together. As shown in the trailers, Tandy is a white girl who used to be rich but is now living a hard life having to steal to make a living. Tyrone Johnson is a black teenager from a rich family dealing with a traumatic childhood along with issues at school and at home. Now this is very far away from the Cloak & Dagger I’m used to.

In the comics, Cloak & Dagger were two teenage runaways in New York who were kidnapped and subjected to an experimental street drug. They escape from the kidnappers and survive the experimental drug that killed those before them. Each of them had a unique physiology that enabled them to survive the drug and at the same time gave them superpowers. Tandy, who is from a rich family who would become Dagger has the power to radiate ‘living’ light and can throw concentrated light daggers at her opponents.

Tyrone, handicapped with a speech impediment who would become Cloak, has the power to tap into the Darkforce Dimension enabling him to teleport and engulf his opponents into the dimension and disable them using their greatest fears. The pair of heroes wage a war to rid the world of illegal drugs and those who make and sell them. 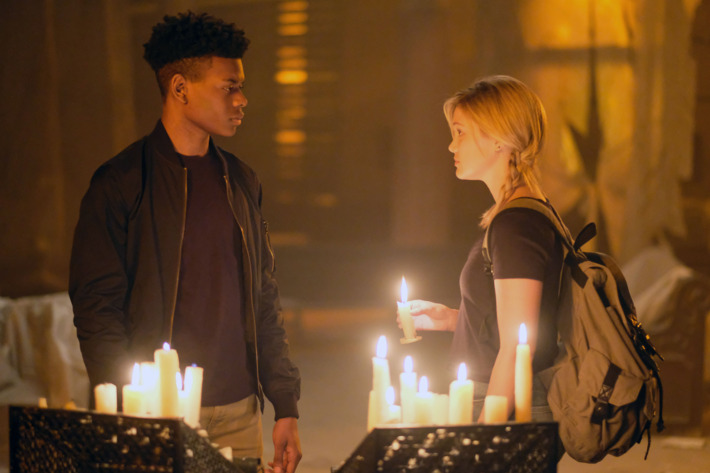 In the show’s first two episodes, there was nothing in there about illegal drugs having anything to do with their powers and origin. The two get their powers from an accident during their childhood when an experiment overseen by Tandy’s father exploded and bathed the two with unknown energies. Tandy was on her way home in her dad’s car when the accident occurred near them, and the car swerved into the river, killing Tandy’s father. Tyrone, on the other hand, was in the city with his brother Billy until they were accosted and chased by cops. When they got near the river, Billy got shot and fell into the river. Tyrone quickly dove to save his brother but managed to save Tandy instead.

The two never see each other again, and their powers remained dormant until Tandy meets Tyrone at a party where she steals Tyrone’s wallet. Tyrone chases her, and they trigger each other’s powers when they come in contact. Throughout the two episodes, Tandy struggles through life as a young thief while Tyrone becomes obsessed in punishing the corrupt cop who shot his brother.

Their powers manifest uncontrollably taking them to dangerous situations as well as giving them insights on the people around them, with Tandy reading the happy thoughts of people she comes in contact with while Tyrone gets glimpses of their greatest fears. These tidbits keep the show interesting as viewers go through the show’s dramatic narrative. 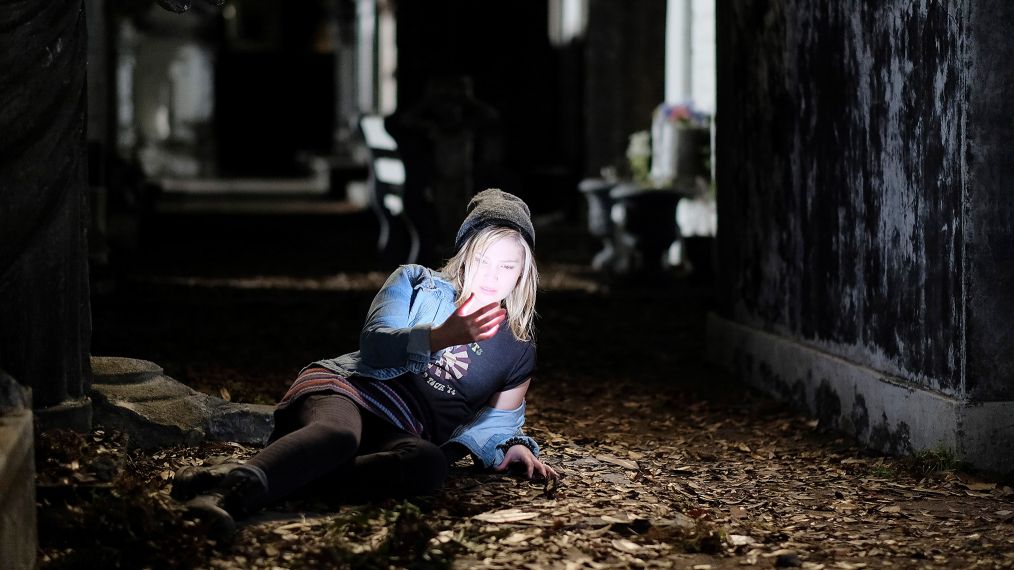 There are some nods to the comic book such as Tandy’s liking for ballet. In the comics, Tandy incorporates ballet and dancing to her fighting style. Tandy also struggles with her mom who doesn’t really care for her. Tandy resides in an abandoned church like the pair does in the comics when she’s away from home and her mom. Tyrone, on the other hand, was also witness to a shooting except in the comics, it was his best friend, and it was his speech impediment (stuttering) that cost his best friend’s life. Also present in the TV series is Father Delgado who guides Tyrone through school as well as Detective Brigid O’Reilly.

For a dramatic series with superheroes, it’s okay. Unfortunately, it’s two-hour premiere hasn’t delivered anything of note yet. It would have been a quite compelling and action-filled series if it followed through its comic roots, but we’re told that this will be a bit like Twilight from the get-go, so let’s wait and see. I’ve waited this long for Cloak & Dagger…