Thanos Gets Cable & Deadpool 2 Gets A Date

No, it doesn’t mean Thanos is just about to get connected while everyone else is cutting up their cords in favor of streaming. Josh Brolin is now cast in two Marvel films. The man has been Thanos since the first Avengers film and will continue to appear up until Infinity War, but it’s just been confirmed that Josh Brolin was cast to play another Marvel character, the mutant Cable in Deadpool 2. Brolin has signed on with Fox for a four-movie deal which might probably include more Deadpool 3 and a couple of X-Force films. It was fortunate for Brolin to land the role as he looks more fit for the role against contenders Russel Crowe, Pierce Brosnan, Michael Shannon and David Harbour.

Twentieth Century Fox announced that Deadpool 2 will be released on June 1, 2018, so a happy Memorial Day weekend for all. 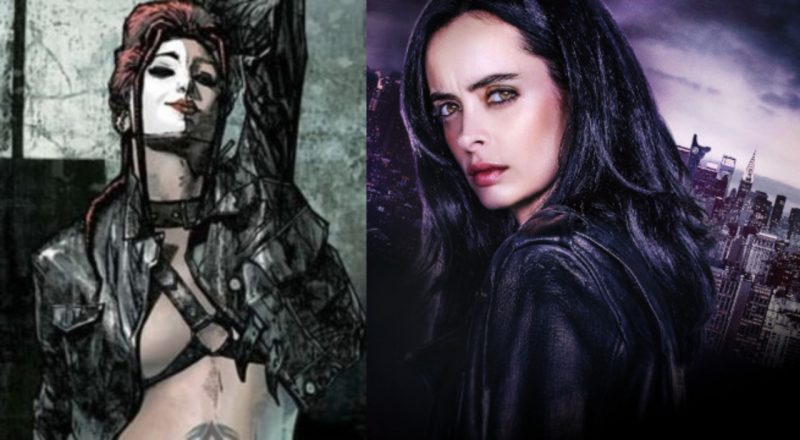 Marvel seems to be upping their villain profile starting with Thor: Ragnarok by showing us Hela. As a villain for the second season of Netflix’s Jessica Jones, we get another well-known villain from Marvel’s street-level hero line. Typhoid Mary, a villain from Daredevil’s rogues’ gallery will be going up against Jessica Jones. She will apparently take the alias of Ingrid an attractive streetwise bisexual nurse. It’s basically still a theory as told in Screenrant. That would be interesting since Typhoid Mary is depicted in the comics as a mutant which Fox has the rights to. She might as well be an Inhuman or another enhanced human in the Netflix universe. Like the mutant Legion, she has multiple personality disorder or dissociative identity disorder and her powers depend on which personality is present. Her powers include low-level telekinesis pyrokinesis, mental suggestions as well as skills in hand-to-hand combat. Seems Jessica keeps getting involved with mentally powered psychotics. 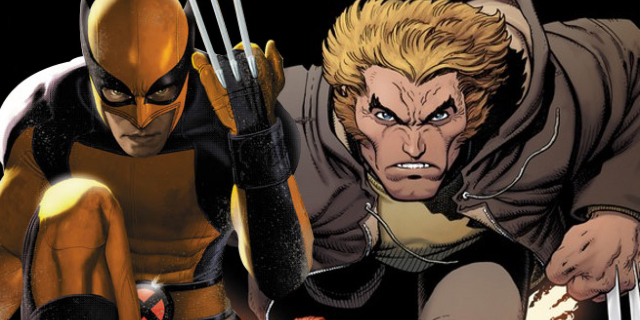 Wolverine’s Son is a Member of X-Men Blue

While the X-Men Gold comic managed to catch some negative publicity, X-Men Blue has a positive note, depending on how one views it. Marvel’s recently announced reduced emphasis on diversity probably resulted in X-Men Blue having a male Wolverine instead of X-23. Old Man Logan is part of X-Men Gold so who is the male Wolverine in Blue? The male Wolverine is one of Logan’s sons, James Hudson. Technically, he has one in the mainstream universe which is Daken who is actually a villain. The other is another refugee from the Ultimate Universe like Miles Morales. Jimmy Hudson Jr. looks much like his father but has blonde hair and has the same power set. More Wolverines in one universe however could get confusing. Guess if female Wolverine Laura Kinney/X-23 doesn’t get traction, it’s good to have a backup. Not to mention there’s a Wolverine/Hulk hybrid in the works. 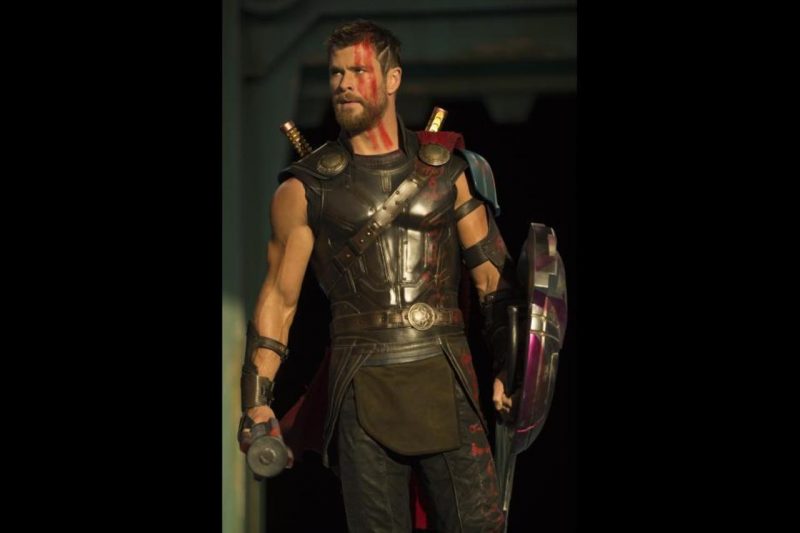 How about that Thor: Ragnarok trailer huh? It was awesome to say the least. Strangely, it has a Guardians of the Galaxy feel to it and looks more fantastical than the two previous Thor films. Until the trailer, we only get snippets of news about how Hulk figures into the film, about the villain Hela played by Kate Blanchett, and about the involvement of another Elder of the Universe, The Grandmaster to be played by Jeff Goldblum. All that news comes together in a spectacular trailer about how Asgard is destroyed, how Thor loses Mjolnir and ends up on another planet to fight no less than the Hulk, a guy he knows from work. Thor isn’t exactly the best film franchise within the MCU but Thor: Ragnarok might actually turn out to be the best to make up for the forgettable past two films. Kate Blanchett as Hela looks amazing and certainly more memorable than Malekith the Accursed. Kudos to Marvel’s marketing team for hyping up the Thor character and thanks to his bunkmate Daryl too.

Here’s the latest huge batch of Thor: Ragnarok images to check out.