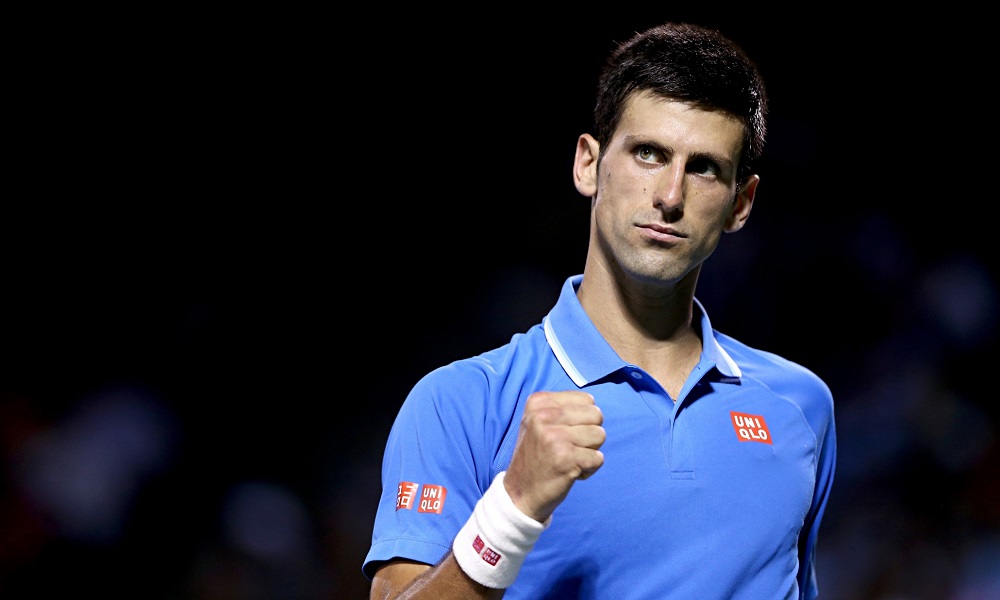 Novak Djokovic fell to David Goffin on Friday from the 2017 Monte Carlo Masters in Monaco. The result knocked the Serb out of the event in the quarterfinals, and it also set a precedent for the Belgian. The win marked the first time that Goffin was able to defeat Djokovic in what was their 6th head-to-head meeting. For Djokovic, the result doesn’t really hurt his ranking situation right now, however, if the result is a sign of things to come he could be in for a ranking slide in early June.

Between now and that time, Djokovic has 3600 ranking points to defend at Rome, Madrid, and Roland Garros. If he were to fall in the quarterfinals of each of those upcoming tournaments, then he’d only pick up 720 ranking points. At present, Roger Federer isn’t active enough to catch Djokovic right now. However, Stan Wawrinka and Rafael Nadal both are. The latter was able to best Goffin on Saturday in straight sets to set up an all-Spanish final in Monte-Carlo. Nadal will enter that final as a large favorite against Albert Ramos-Vinolas, a quarterfinalist from the 2016 French Open.

With Djokovic, the writing appears to be on the wall that there is a ranking slide coming up. The last time that he was ranked anything but first or second was way back in the March 7th, 2011 rankings. He will stay second for the time being, however, if he isn’t ready for some stellar results on the clay courts ahead, then he could certainly find himself ranked 4th or 5th very soon. In fact, on year-to-date live rankings, Djokovic isn’t even close to being a top-ten player and the season is almost four months old now.

Of course, the Serb’s showing at the Australian Open will affect Djokovic for the entire calendar year. Over the years he has almost always had 2000 ranking points banked from winning a title at Melbourne Park. That has always set him nicely for the year, but this year it’s much different. This year he went out in the second round, he only got 45 ranking points, and that means he’s swimming in dangerous waters without an expensive life preserver buoying him.

Djokovic is also without Boris Becker, his long-time coach that has been at his side for his most successful years. It’s hard to attribute the parting with Becker to Djokovic’s slide, but it may be part of it. A bigger part of it could be the Serb’s age. He will be 30 years old next month and, while that age doesn’t make him irrelevant, players’ results do dip in terms of consistency.

So far in 2017 Djokovic is the 20th-best player in live rankings. Alexander Zverev, Pablo Cuevas, Sam Querrey, Pablo Carreno-Busta, and Jack Sock are some of the players that are enjoying better seasons than the Serb right now. Djokovic has tons to defend on clay in the weeks ahead, and he doesn’t seem likely to do it. If there was a silver lining, it would be that he didn’t do well at Wimbledon last season and could gain a lot if he’s primed for success on grass this season. However, by the end of the clay-court season, I fully expect Nadal to be the front-runner when it comes to the race for the year-end No. 1 ranking. Winning Sunday’s Monte-Carlo final would be a big step for him, something he seems likely to do against an inexperienced finalist in Ramos-Vinolas.