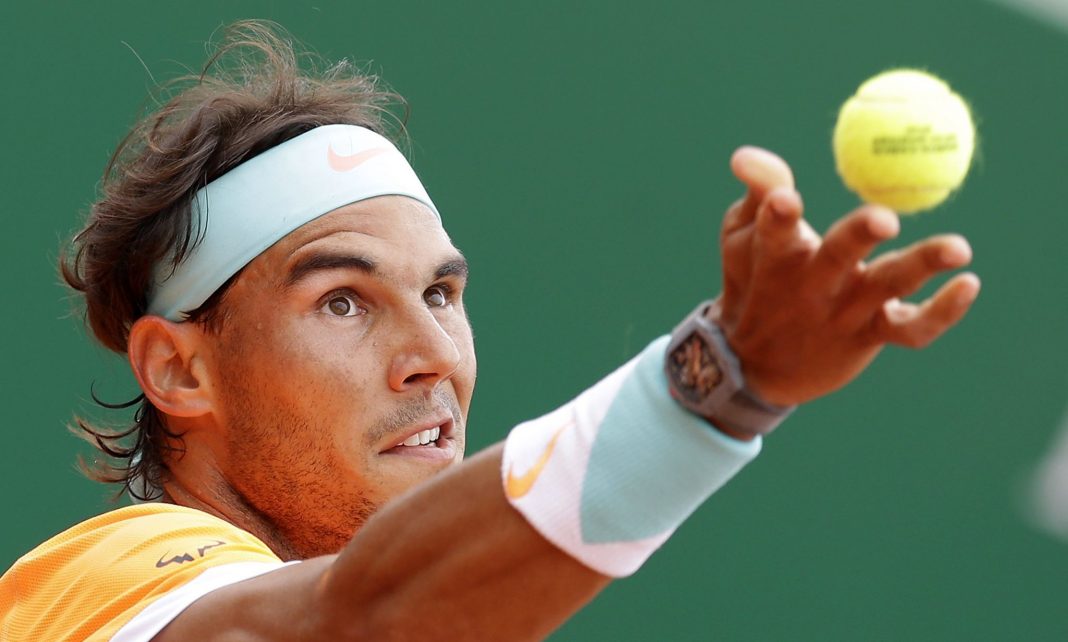 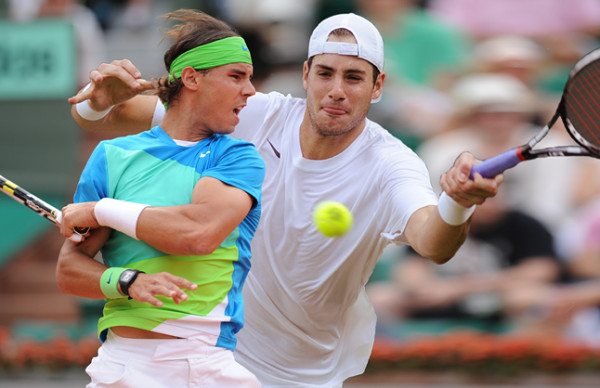 Rafael Nadal might have gotten knocked out of the Miami Open quickly, but he’s back on point and ready for the quarter finals facing old friend David Ferrer at the 2015 Monte Carlo Masters.

Eight-time champion Rafael Nadal reached the quarter-finals of the Monte-Carlo Rolex Masters after prevailing over No. 15 seed John Isner 7-6(6), 4-6, 6-3 on Thursday.

The third seed saved two set points to clinch the first set in the tie-break. The American stormed back in the second set, recovering from 0-40 on his serve to hold and then break to go up 5-4 before eventually forcing a third set. 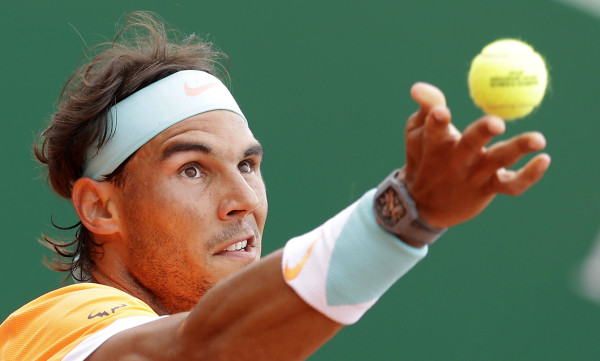 As the World No. 1 doubles team, Bob Bryanand Mike Bryan, looked on, Nadal broke Isner in the third and quickly consolidated at love for a 4-1 lead. The Spaniard went on to clinch the victory in two hours and 20 minutes.

“My mentality in the third [set was] very positive,” said Nadal. “The game, the level of tennis, [it] improved a little bit in the third than in the previous two sets. That’s very important for me. [I’m] very happy to be in quarter-finals. [It’s a] very important result for me.”

[It’s] a challenge for me to find again the positive feelings, the confidence, the feeling that I am strong again. Matches like today, [the] third set today, helps to improve, helps to arrive to that place that I want to be.” 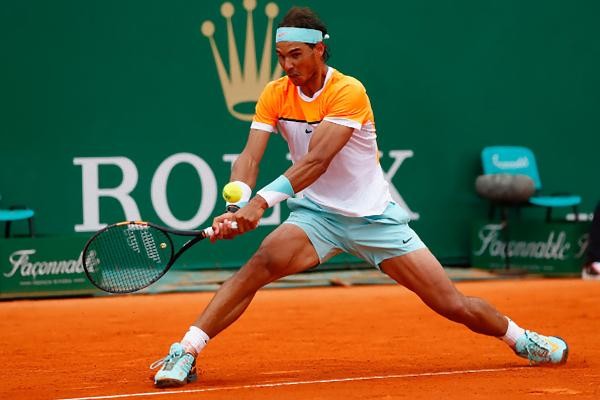 The 28 year old has a 51-3 record at this ATP World Tour Masters 1000 clay-court tournament, winning eight successive titles from 2005-12. His 46-match winning run was ended by Novak Djokovic in the 2013 final and last year he was beaten in the quarter-finals by David Ferrer.

The Mallorcan is bidding for his second ATP World Tour title of the season, after victory on the clay in Buenos Aires (d. Monaco).

The Spaniard capitalised on six of his 20 break point chances and saved four of the five break points he faced in the two hour, 32-minute match.