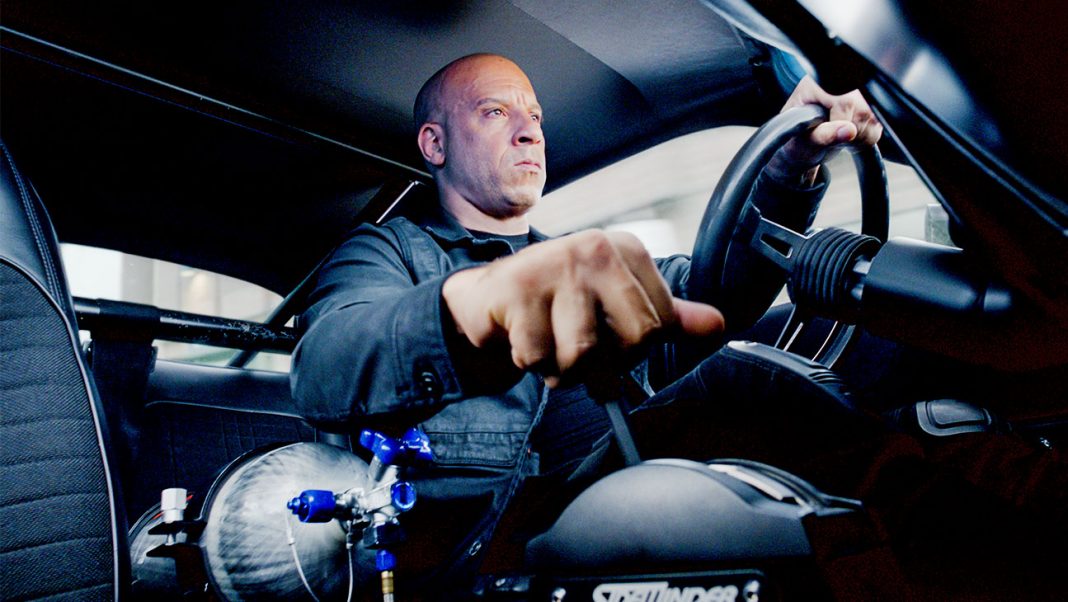 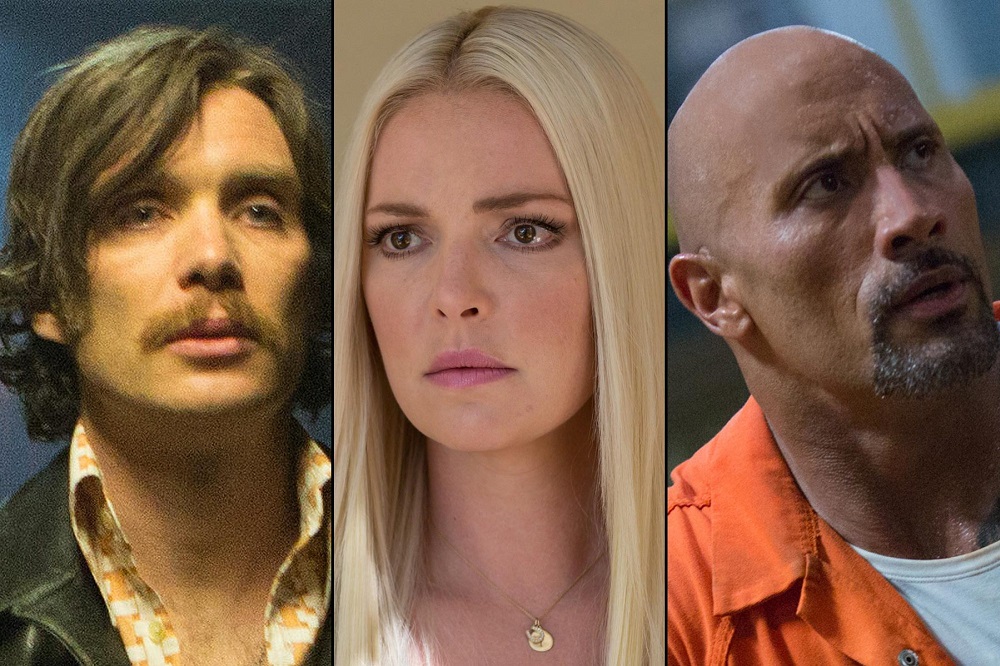 It’s no surprise that “The Fate of the Furious” held the top spot at the box office for a second week leaving new thriller “Unforgettable” (which is very forgettable and continues leaving us wondering how Katherine Heigl continues to be cast in tv and films) and historical drama “The Promise” in the dust.

Universal Pictures’ eighth installment in “The Fast and the Furious” franchise earned $38.7 million in North American theaters over the weekend, down 61 percent from its debut, according to studio estimates Sunday.

The newcomers could not compete with the high-octane film, which had the biggest worldwide opening of all time last weekend. It has earned $908.4 million globally so far and is expected to cross $1 billion this week.

Holdovers dominated the charts on this quiet weekend in theaters. “The Boss Baby” took second place with $12.8 million, and “Beauty and the Beast” landed in third with $10 million.

Warner Bros. thriller “Unforgettable,” starring Katherine Heigl as a jealous ex-wife and Rosario Dawson as the new fiancee, opened at No. 7 with just $4.8 million. Critics were tough on the film, and audiences gave it a deathly C CinemaScore rating.

The directorial debut of longtime producer Denise Di Novi cost only $12 million to make, but the meager result still disappointed.

There is a silver lining for the studio. The buddy comedy “Going in Style,” starring Morgan Freeman, Michael Caine and Alan Arkin, is chugging along after three weeks in theaters, taking fifth place with $5 million.

Meanwhile, the historical epic “The Promise,” starring Oscar Isaac and Christian Bale, bombed with a mere $4.1 million from 2,251 theaters.

The movie delves into the mass killings of Armenians in Ottoman Turkey that many countries and most historians call genocide. Turkey still denies genocide, saying the deaths stemmed from civil unrest and war.

It’s not a surprise the film, which was estimated to cost around $100 million to make, failed to gain traction, comScore senior media analyst Paul Dergarabedian said.

“It didn’t really jump out as anything that would be a surprising box-office hit,” Dergarabedian said. “But it wasn’t really about the box office.”

Made outside the studio system and distributed by Open Road Films, the point of “The Promise” was to raise awareness around a global event that many know nothing about, he said.

Celebrities from Kim Kardashian West to Cher promoted the film on social media. Its makers said they will donate all proceeds to nonprofits and intend to use the PG-13-rated film as an education tool in schools.

“It was a tough weekend in general for the newcomers,” Dergarabedian said, noting that many moviegoers are likely saving up for “Guardians of the Galaxy Vol. 2,” which hits theaters May 5.

“It’s a quiet period,” he added. “This is the interlude between the spring movie season and what promises to be the biggest summer movie season ever.” 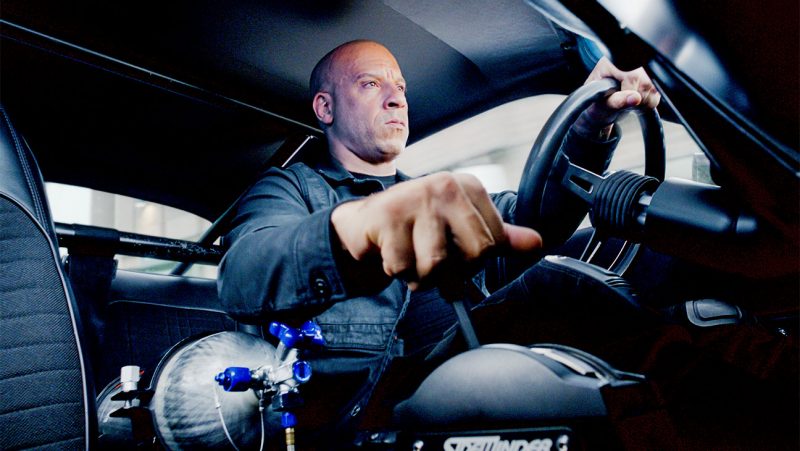