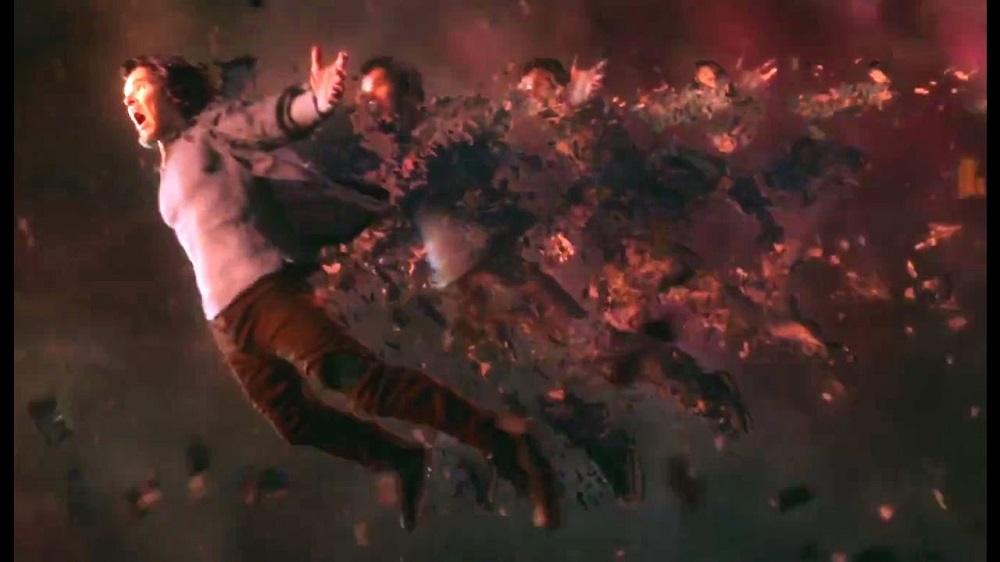 Marvel has officially opened the floodgates of the supernatural in the MCU. In less than a month, Doctor Strange will be opening in theaters. Daredevil Season 2 gave us a hint of what’s to come by giving us ‘undead’ Hand ninjas to battle Daredevil, Elektra and Punisher. Spoiler alert, Elektra gets killed, but fans are teased in the end for a mystical comeback. And then we have Agents of SHIELD, introducing the world to Ghost Rider Robbie Reyes and the mystical book called the Darkhold. Since it’s almost Halloween, we could explore various other ways in which Marvel can diversify into the world of horror and the supernatural. 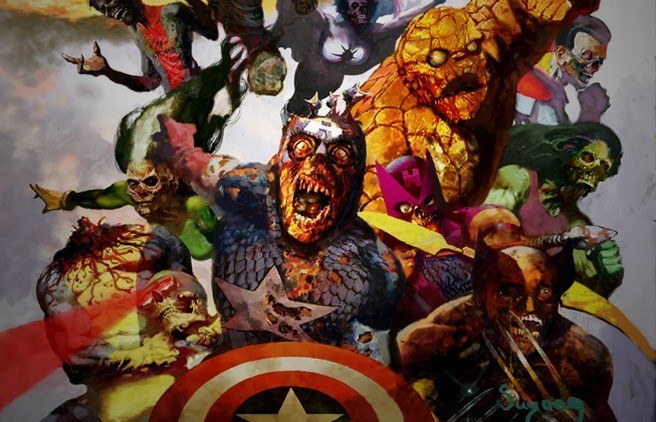 TV series and films about the supernatural and horror rarely fail to tickle the mind and curiosity of the average person. Shows like Supernatural, the Vampire Diaries, The Walking Dead, Grimm and American Horror Story fill the airwaves. Depending on the actors and crew, these shows become popular and lasts more than five seasons like Supernatural, Buffy the Vampire Slayer and Angel due to the wealth of paranormal/supernatural material they can draw from. With Marvel, Disney hit the jackpot by purchasing quite a truckload with its huge cast of characters from genres of sci-fi, fantasy and the supernatural. Marvel has an extensive supernatural mythology that reaches far back into the 50s, in a time when superheroes became passé and comics companies had to pit them against supernatural beings and monsters or make up new characters that dealt with the unknown. 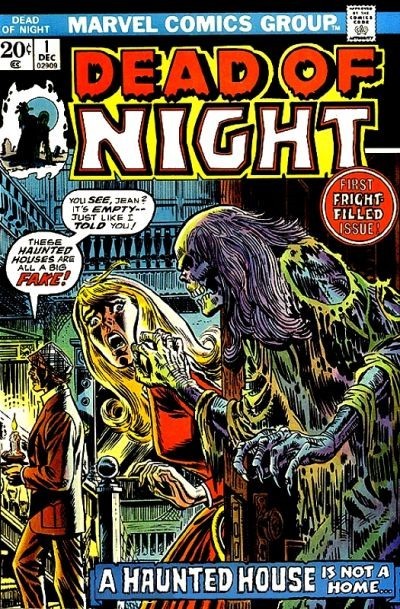 In the 70s, Marvel introduced several supernatural titles and characters like Morbius The Living Vampire (1971), Werewolf by Night (1972), Tomb of Dracula (1972), Adventure Into Fear (1970), Ghost Rider (1972), Brother Voodoo (1973), Man-thing (1971), Blade (1973) and Daimon Hellstrom, Son of Satan (1974). In comics, the supernatural is like a fashion trend that keeps coming back. Marvel revived its supernatural characters in the 90s with titles like Ghost Rider Vol. 3, Spirits of Vengeance, Darkhold, Nightstalkers, Morbius and Midnight Sons Unlimited. 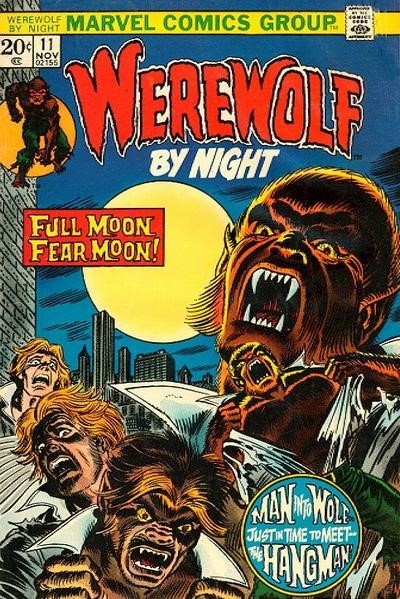 There’s a lot that can be done with these characters should Doctor Strange become successful and spawn a sequel past Avengers: Infinity War. He himself has a great villain line-up like the Fear Lord Nightmare, Dormammu of the Dark Dimension, Shuma Gorath and Mephisto. For starters, Agents of SHIELD might just be a jumping point for Ghost Rider into having his own series. Unfortunately, Robbie Reyes does not have as much backstory as John Blaze or Danny Ketch. Given he may have appropriated Blaze’s origin, it’s not easy to imagine him in place of Johnny Blaze’s comic book adventures. But Ghost Rider seems to rock more on TV instead of the movies so best of luck to ABC if they decide to push through with a series. 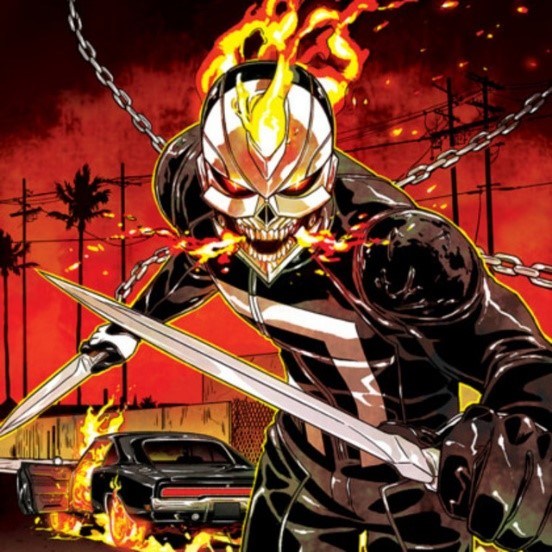 Now not everything needs to be tightly connected within the MCU (as if it were). Netflix which is currently home to the MCU’s darker places, could produce horror films based on Marvel properties like the lesser-known Devil Slayer who uses a mystical shadow cloak from which he can draw weapons to fight evil monsters. He was introduced in 1977 and was brought back in the 90s as an alcoholic who retired from hero work. Netflix can work with that like a mystical counterpart of Jessica Jones.

Or how about a film without any heroes? Like a survival horror film where a group of unknown teenagers that accidentally release demons known as N’Garai who are actually creations of Chthon. You know the story, they get slaughtered one by one, with one or two survivors who manage to stop the demon horde. I recall an Alien-like X-Men issue I borrowed where Kitty Pryde was chased around the X-Mansion by a lone N’Garai demon while she was alone. Speaking of the X-Men, Fox could try leaving Magneto and Wolverine alone for a while and pit the X-Men against the Brood, Marvel’s ‘Xenomorph-inspired’ aliens. 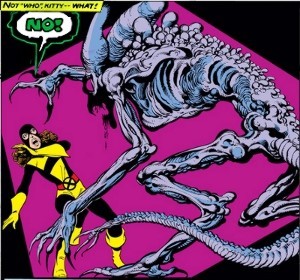 On a lighter note, Disney could create a series similar to Charmed based on the Witches comic book from 2004 which featured characters like Jennifer Kale (descendant of the Ketch Ghost Rider’s possessing spirit), Satana (sister of Daimon Hellstrom) and Topaz (an Indian sorceress who debuted in Werewolf by Night). Satana might be a bit much for Disney so Dracula’s daughter Lilith could be included instead. They could set up base within Dr. Strange’s Sanctum Sanctorum while the good doctor is dimension hopping. 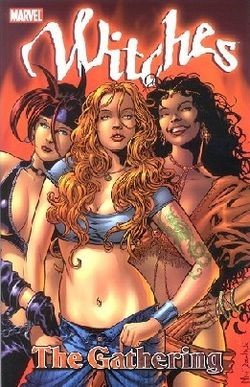 If you recall the 80s cursed object series, Friday the 13th the Series (a.k.a. Where in the World is Jason Vorhees?), ABC could do a series about lost Darkhold pages just like in the Darkhold comic book featuring the Darkhold Redeemers, Vatican curator Victoria Montesi, Interpol Agent Sam Buchanan and occultist Louise Hastings. They travel the world in search of the Darkhold’s lost pages spread around by a minion of Chthon. These pages promise to solve the problems of strangers but cause chaos and horror around them. 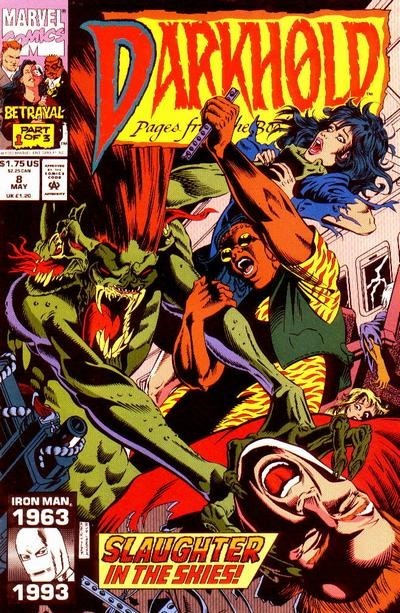 Also, Kevin Feige recently confirmed that the Marvel Multiverse exists. That there might be several alternate realities out there. One of those realities could be a universe where a virus has infected Marvel’s heroes and villains. Yup, the Marvel Zombies universe. It would be a fun experiment for Marvel/Disney to go head to head with AMC on TV or just a one-shot Netflix or Marvel Studios film where a lone hero, say, Hawkeye wakes up from a coma in a forgotten SHIELD base and later has to survive and avoid zombified versions of his Avenger teammates. That should get some butts into couches or theater seats. 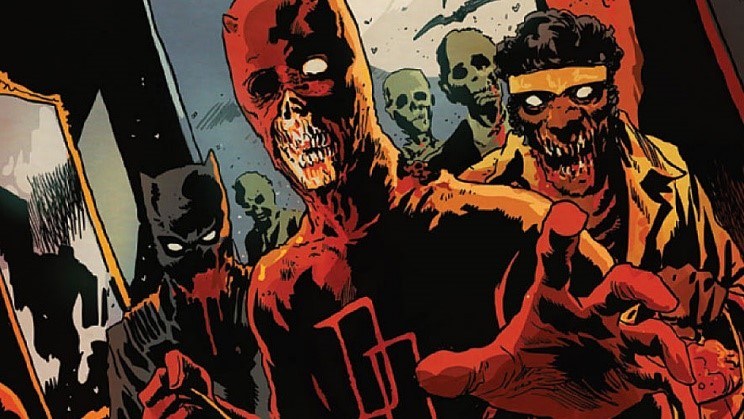 With so many properties, the possibilities are endless. It’s like what this author previously said. Imagination seems to be running short in Hollywood with all the reboots and remakes while tons of great stories are forgotten in attics and basements in the form of comic books. Time to rummage around those dark, dusty, cob-webby and creepy attics and basements for those scary comics and someday Marvel or DC just might put them up on screen. 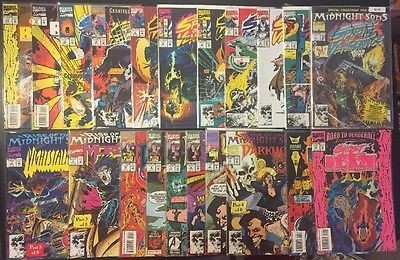